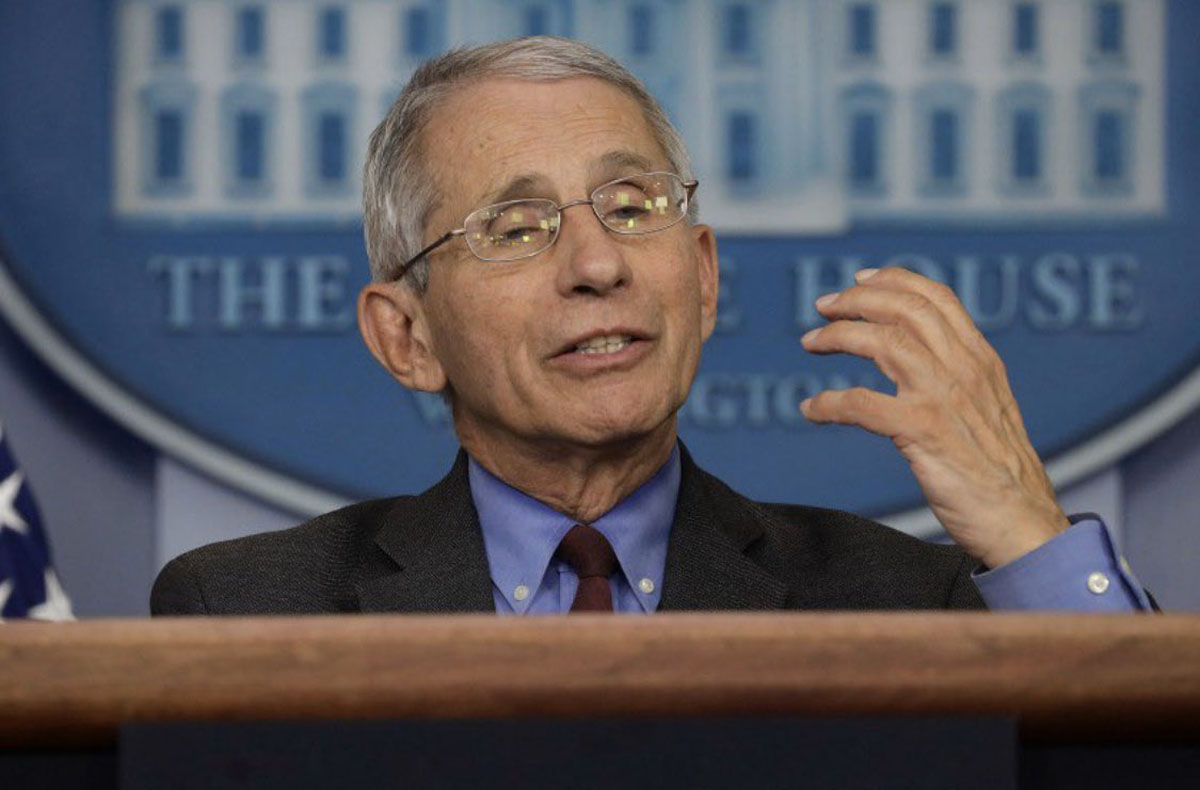 Tucker Carlson called out Dr. Anthony Fauci for his plan to combat the coronavirus.

Many other Americans are wondering if President Trump should fire Dr. Fauci.

Now all broke loose when Dr. Facui got linked to this ugly coronavirus scandal.

During the interview, Giuliani took aim at the Obama administration approving a $3.7 million grant to the Wuhan Institute of Virology, the lab where United States intelligence now believes the coronavirus escaped from.

In his telling of events, Giuliani implicated Dr. Anthony Fauci as having approved the grant.

“You could say [China’s experimenting] … was for the purpose of weaponizing it,” Giuliani explained to Catsimatidis. “Back in 2014, the Obama administration prohibited the U.S. from giving money to any laboratory, including in the U.S., that was fooling around with these viruses. Prohibited! Despite that, Dr. Fauci gave $3.7 million to the Wuhan laboratory. And then even after the State Department issued reports about how unsafe that laboratory was, and how suspicious they were in the way they were developing a virus that could be transmitted to humans, we never pulled that money. So, something here is going on, John. I don’t want to make any accusations. But there was more knowledge about what was going on in China with our scientific people than they disclosed to us when this first came out. I mean, just think of it, if this laboratory turns out to be the place where the virus came from — we paid for it. We paid for the damn virus that’s killing us.”

Giuliani also told Catsimatidis that it is the responsibility of a United States Attorney to open an investigation into what American officials knew about the Wuhan laboratory that conducted experiments on infectious diseases like the coronavirus and provide a full accounting to the American people.

“Today, if I were U.S. Attorney, I’d open an investigation into the Wuhan laboratory,” Giuliani stated. “And I’d want to know what did we know? How much did we know about how bad the practices were there? Who knew about it? And who sent them money anyway? And that person would sure as heck be in front of a grand jury trying to explain to me — what are you asleep?”

Many Americans are losing patience with Dr. Fauci and his support for never-ending lockdowns.

Two weeks ago, Dr. Fauci stood at the podium for a coronavirus task force briefing and said every state in America currently possessed the testing capacity to enter phase one of the administration’s plan to reopen the nation’s economy.

But as states moved to end the self-induced economic depression, Dr. Fauci then told Time Magazine that America could not reopen the country until it doubled its current testing output.

Millions of Americans have lost their jobs from a lockdown that Dr. Fauci championed.

Those jobless everyday citizens will want to know exactly what these so-called “public health experts” knew about this disease every step of the way.