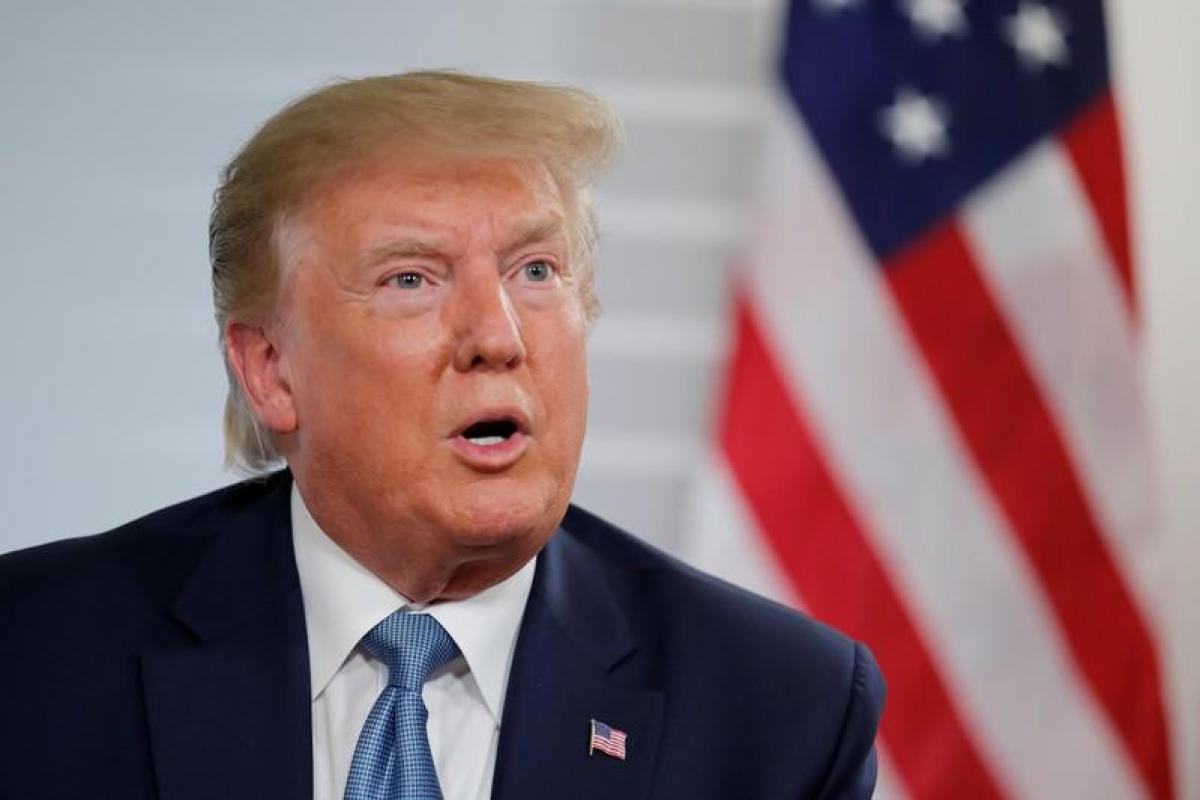 Never before in American history has a former President set out to undermine his successor the way Barack Obama did.

However, Barack Obama just got some bad news.

Donald Trump scored a win over Barack Obama that no one thought was possible.

The Constitution is a document that should be loved by the people of America.

It is this document that protects Americans from their own government.

The Founding Fathers knew that governments can very quickly move toward tyranny and they wanted to protect the freedoms that the American people enjoyed.

The Fourth Amendment protects people from “unreasonable searches and seizures” and says that no warrants can be issued “but upon probable cause, supported by oath or affirmation.”

The Fourth Amendment protects Americans from surveillance from their own government.

That’s why the Michael Flynn case is so disturbing.

When the American government listens in to the conversations of foreign agents talking to an American,they are supposed to mask the American’s identity.

There was nothing wrong with Michael Flynn’s conversation with the Russian ambassador and yet a number of top Obama officials unmasked Flynn, including Joe Biden.

Someone in the Obama administration then made Flynn’s name public and the FBI used the conversation in order to set up a perjury trap.

One of the biggest parts of the problems is the fact that the FISA court helped the Obama administration and abused the current laws.

House Democrats were trying to pass an extension of several parts of the Foreign Intelligence Surveillance Act but it failed after Donald Trump called for Republicans to vote against it.

“At the request of the Speaker of the House, I am withdrawing consideration of the FISA Act,” Majority Leader Steny Hoyersaid in a statement Thursday. “The two-thirds of the Republican Party that voted for this bill in March have indicated they are going to vote against it now.”

Hoyer claimed the Republican opposition was “against the security interest of the United States and the safety of the American people.”

But it isn’t just Republicans who have caused the federal surveillance measure to fail in its current state.

Democrats control the House, but they couldn’t manage to get it to pass even there.

“House Democrats hoped to amend the bill to add further protections, but a bipartisan amendment lost the support of key Senate Democrats who said it would still permit the federal government to conduct dragnet collections of the online activity of individuals,” the Washington Examiner reported.

Currently, the way the FISA bill stands, the FISA courts could look at Americans’browsing history without a warrant.

William Barr said he would have recommended that President Trump veto the bill.

“We need to get to the bottom of that and make sure the FISA court is protecting the liberties of Americans before we move another bill forward,” House Minority Leader Rep. Kevin McCarthy told Fox & Friends.

Americans should know that their government isn’t going to be looking in at their internet searches or using FISA to launch political attacks.