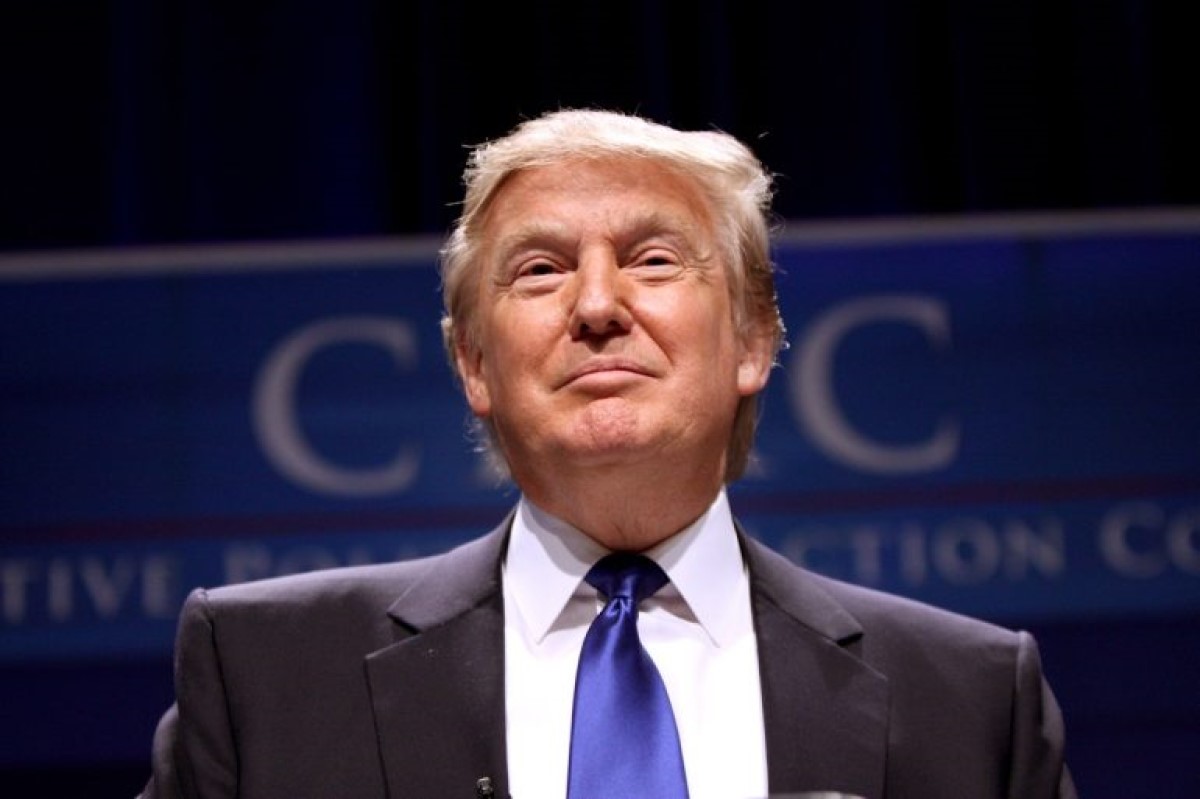 The Deep State was stunned.

“Oh great! It has just been learned that the FBI, in its now famous raid of Mar-a-Lago, took boxes of privileged ‘attorney-client’ material, and also ‘executive’ privileged material, which they knowingly should not have taken. By copy of this TRUTH, I respectfully request that these documents be immediately returned to the location from which they were taken. Thank you!” Trump wrote.

Trump’s lawyers filed an emergency motion in court to appoint a special master to comb through the 15 boxes of documents, trinkets and mementos the FBI seized to determine if any agents illegally possessed privileged information.

Legal analysts on cable news and social media snickered at Trump’s lawyers’ motion claiming it was the work of rank amateurs.

But it turned out Trump will get the last laugh.

U.S. District Judge Aileen M. Cannon from the Southern District of Florida handed down a ruling indicating she was likely to grant the request for a special master.

“Pursuant to Rule 53(b) (1) of the Federal Rules of Civil Procedure and the Court’s inherent authority, and without prejudice to the parties’ objections, the Court hereby provides notice of its preliminary intent to appoint a special master in this case,” Judge Cannon wrote.

In her ruling Judge Cannon also requested the Justice Department provide “respective and particularized positions on the duties and responsibilities of a prospective special master, along with any other considerations pertinent to the appointment of a special master in this case.”

The magistrate judge that approved the initial raid signed off on what looked like a general warrant allowing the FBI to seize any document created during Trump’s time in office.

FBI and Justice Department officials pushing for a general warrant led many to suspect the raid to recover documents the National Archives claimed were property of the U.S. government was actually a cover for a fishing expedition to try and recover a smoking gun to allow Attorney General Merrick Garland to fabricate January 6-related criminal charges against Trump.

Trump and his supporters do not trust an FBI or Justice Department filter team to determine if they illegally seized any documents protected by attorney-client privilege.

Both institutions are corrupted by partisan and anti-Trump bias and neither can be trusted to fairly enforce the law.