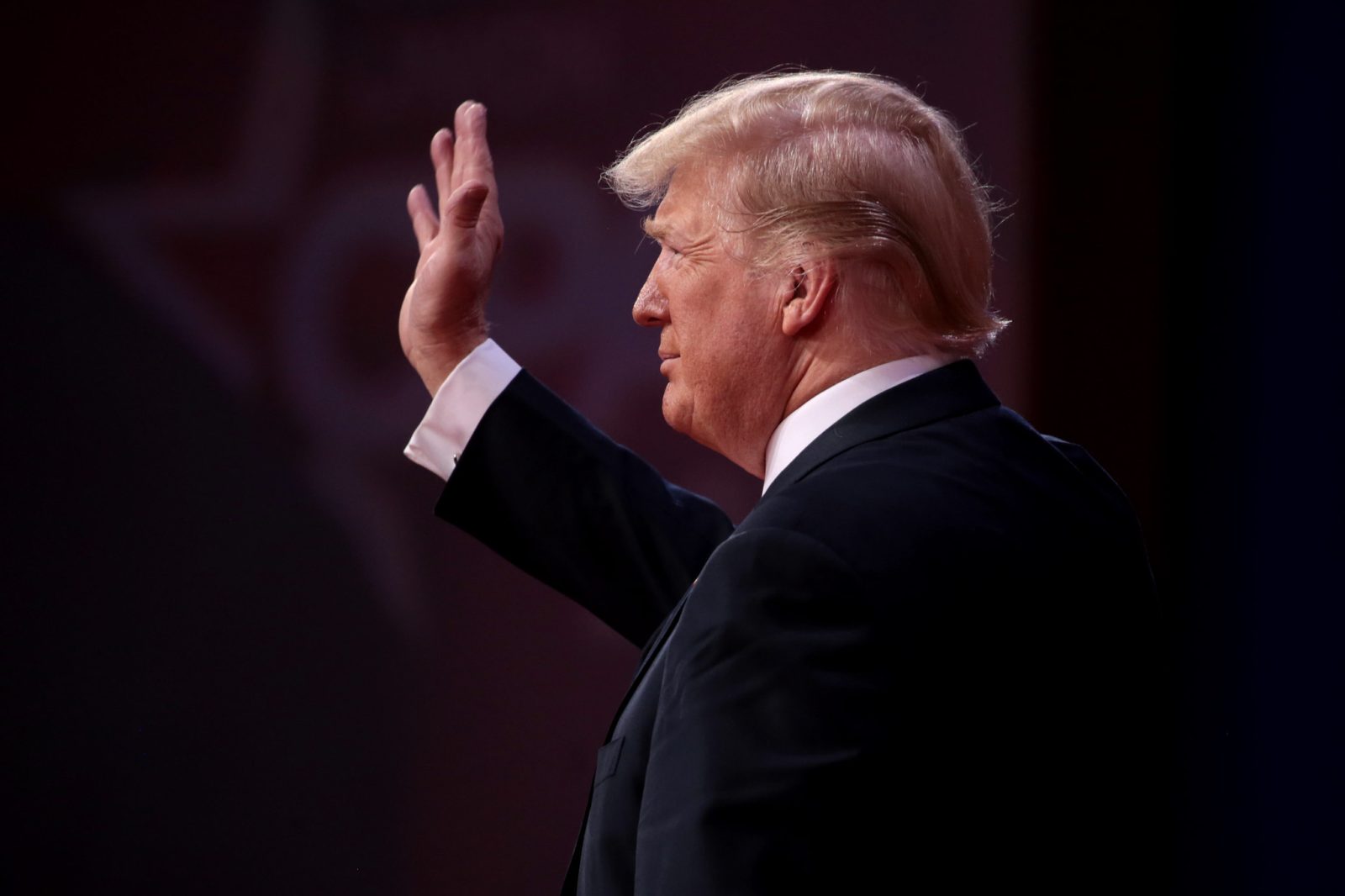 A Compromising Picture of Joe Biden Led to This Massive Humiliation

Donald Trump built one of the most loyal political bases anyone has ever seen.

But even Trump can still throw his voters a curveball.

And Donald Trump revealed this truth that caused a shocking reaction from his supporters.

In a move that took many of his supporters by surprise, Donald Trump began loudly and repeatedly promoting the coronavirus vaccine.

During an appearance with Bill O’Reilly, Trump announced he received the booster shot and told the crowd to get the jab.

That led to boos from the audience.

Trump doubled down on his support in an interview with popular conservative commentator Candace Owens.

“The vaccine is one of the greatest achievements of mankind,” Trump declared. “I came up with three vaccines, all are very, very good … in less than nine months.”

Owens pointed out the reality that more Americans died of COVID under Joe Biden than under Trump despite the fact that Trump’s Operation Warp Speed developed three vaccines.

“Yet more people have died under COVID this year, by the way, under Joe Biden, than under you and more people took the vaccine this year. So people are questioning how –“ Owens interjected.

That led to Trump cutting off Owens and dismissing that statistical reality and touting the vaccine as one of the great accomplishments.

“The vaccine worked, but some people aren’t taking it,” Trump added. “The ones that get very sick and go to the hospital are the ones who don’t take the vaccine,” he continued, adding that receiving the vaccine should be a choice for all to make.

Trump proceeded to echo the pro-vaccine talking point that getting the shot protects you from serious illness.

Trump supporters were puzzled by these comments as they sounded more like something Joe Biden or Dr. Fauci would say.

Owens later posted a video on social media explaining that while she had no issue with the vaccine, she would never take the shot believing that the pharmaceutical companies and big government were misleading the public about the need for every American to get the jab.

“I have no issue with any person who wants to get the vaccine,” Owens stated. “I just will never ever let that vaccine into my body. I believe firmly that Big Pharma is the greatest evil on the face of the planet. I am healthy, young, in shape and simply unafraid of Covid-19.”

A Compromising Picture of Joe Biden Led to This Massive Humiliation