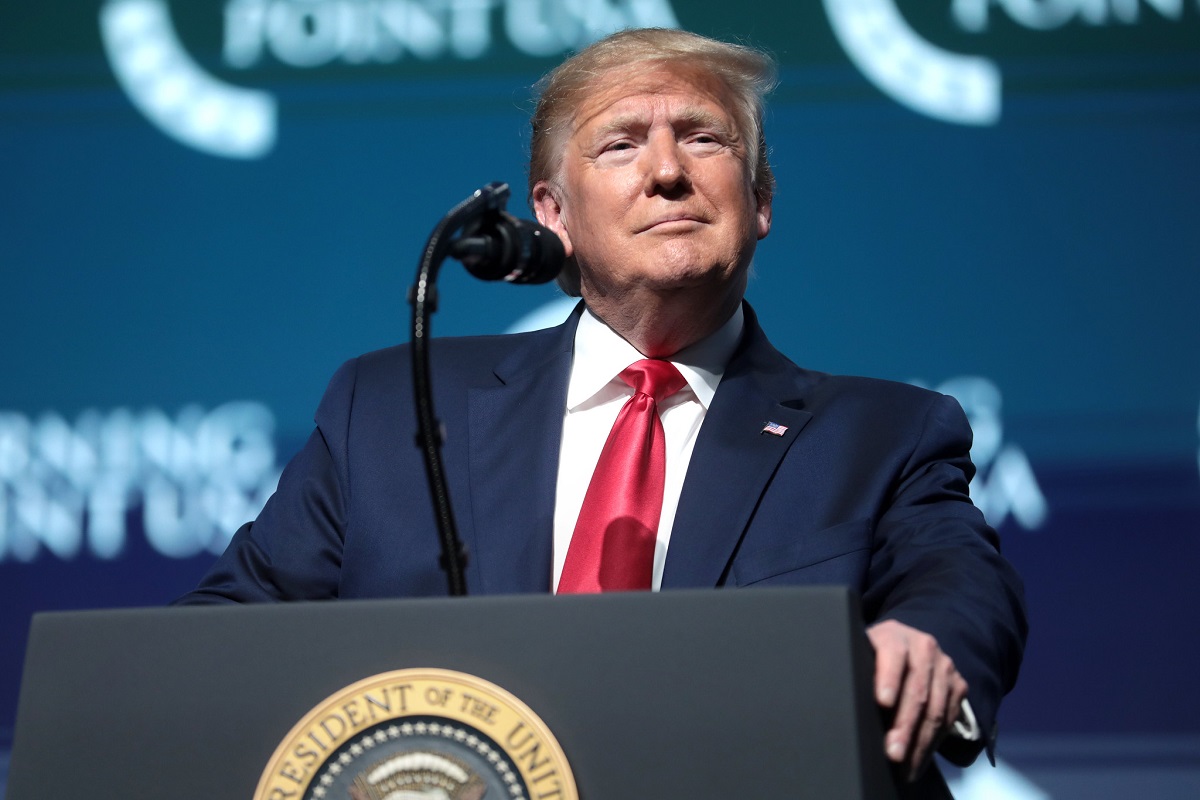 Donald Trump spent months warning the American people that the election could be contested.

And Donald Trump told the public a truth about the election that no one could believe.

When the day started, all the “experts” in the fake news media predicted a landslide for Joe Biden.

The only questions in their minds were how big a landslide win Biden would register and how big the Democrats’ majority in the Senate would grow to.

And just like in 2016 the polls and the experts were wrong.

As the votes poured in, one thing became abundantly clear: Donald Trump was winning the election.

Early in the night, vote totals in Florida were reported Donald Trump jumped out to an even bigger lead than when he won the Sunshine State in 2016.

That immediately led Americans to understand that the polls were wrong.

If the President won Florida by 1.2 points in 2016 and carried the state by more than three points four years later, there was no way the fake news media polls predicting a shift in the popular vote from a two-point Hillary Clinton win to a 10-point Joe Biden landslide were correct.

Americans’ intuitions about the results were correct.

The President carried Ohio and Iowa by similar margins as in 2016.

State authorities in Georgia, North Carolina, Pennsylvania, Michigan and Wisconsin all ended the night with Trump in the lead with enough votes to carry more than 270 Electoral College votes.

That led the President to address the nation and warn the public that Democrats would try and steal the election.

“They knew they couldn’t win,” Trump told his supporters. “So they said let’s go to court. And did I predict this, Newt [Gingrich]? Did I say this?”

The President boasted that he was right from day one and that the Democrats’ dangerous push for mail-in voting would lead to chaos.

Trump warned the nation that Democrats were about to execute the greatest electoral fraud in the nation’s history.

“This is a major fraud on our nation. We want the law to be used in a proper manner,” Trump added. “So we will be going to the U.S. Supreme Court.”

President Trump also cautioned Democrats that he would fight any effort to cast ballots after the polls had closed to try and steal the election.