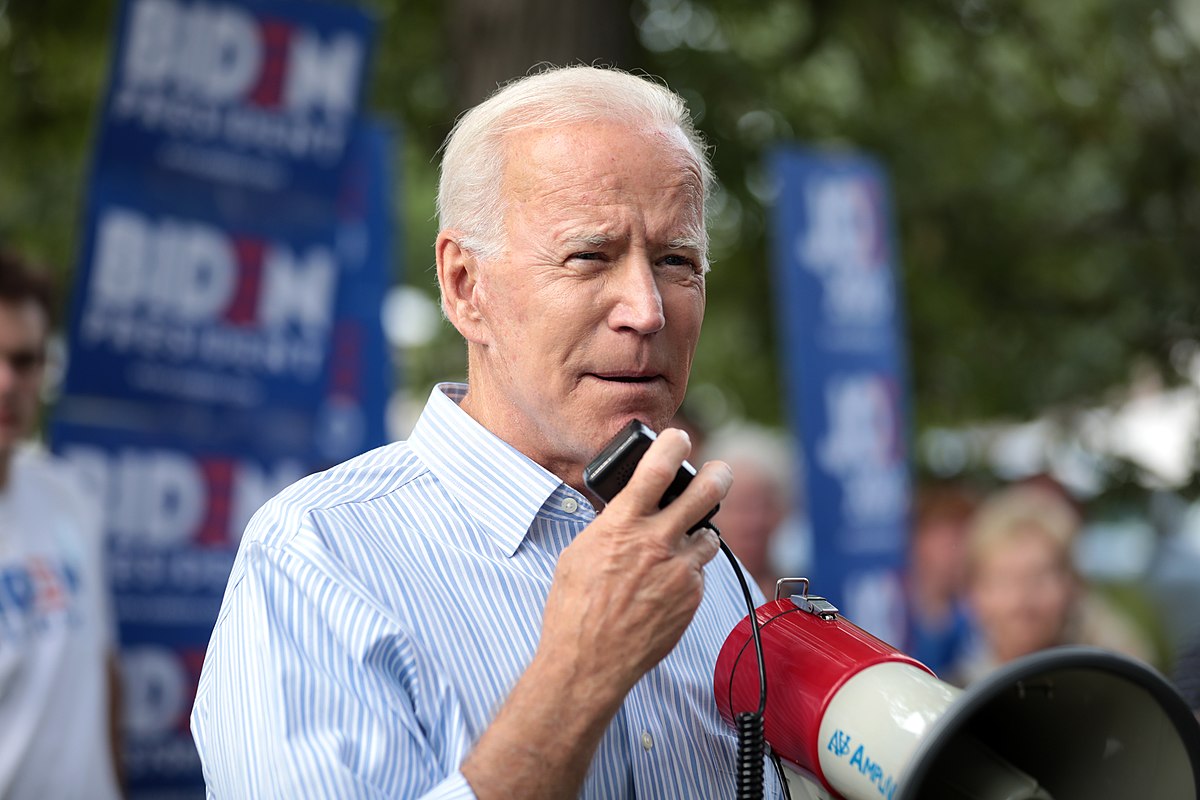 As he runs for re-election the President is now fighting a hostile judiciary.

And Donald Trump just suffered one setback in court that left him red with rage.

There is no way for a mail-in ballot to be completely anonymous and secure, and amid rising tensions, it is likely to take days, if not weeks, to sort out the winner of the election.

The Democrats are doing everything possible to relax the rules around mail-in ballots and were looking to have ballots be counted for seven days even without evidence if it was mailed by Election Day.

While the Pennsylvania Supreme Court limited the timeframe to three days, they allowed the Democrats’ victory on a major point.

Ballots in the mail can still be counted until 5:00 p.m. ET on the third day after Election Day.

Though the Democrats lost another case, that is important to them.

The court rejected a plea to accept mail-in ballots that arrived “naked” — without an envelope to guarantee secrecy — be counted: “Upon careful examination of the statutory text, we conclude that the Legislature intended for the secrecy envelope provision to be mandatory.”

A top Democratic operative who claimed to have carried out voter fraud for years said that ballots were easy to forge and that it was the envelope that was hard to recreate.

“I just put [the ballot] through the copy machine and it comes out the same way,” the insider said.

But the return envelopes are “more secure than the ballot. You could never recreate the envelope,” he added.

In Michigan, which Trump carried narrowly in 2016, the courts ruled that anyone can return ballots for another voter without any identification requirement or a background check of any kind.

It seems that the Democrats are pursuing policies that will make it easier to commit voting fraud and are using the coronavirus as an excuse.

“[I]n ordinary times, the statute likely poses no constitutional issue. These are not, however, ordinary times.” Michigan Court of Claims Judge Cynthia Stephens said in her ruling.

With the uncertainty of mail-in ballots, there’s a significant chance that the Supreme Court may hear a case that determines the election.

The death of liberal Justice Ruth Bader Ginsburg makes it more difficult for Democrats to win court battles in the upcoming election.

One FBI Arrest Is Keeping Bill Clinton Up At Night