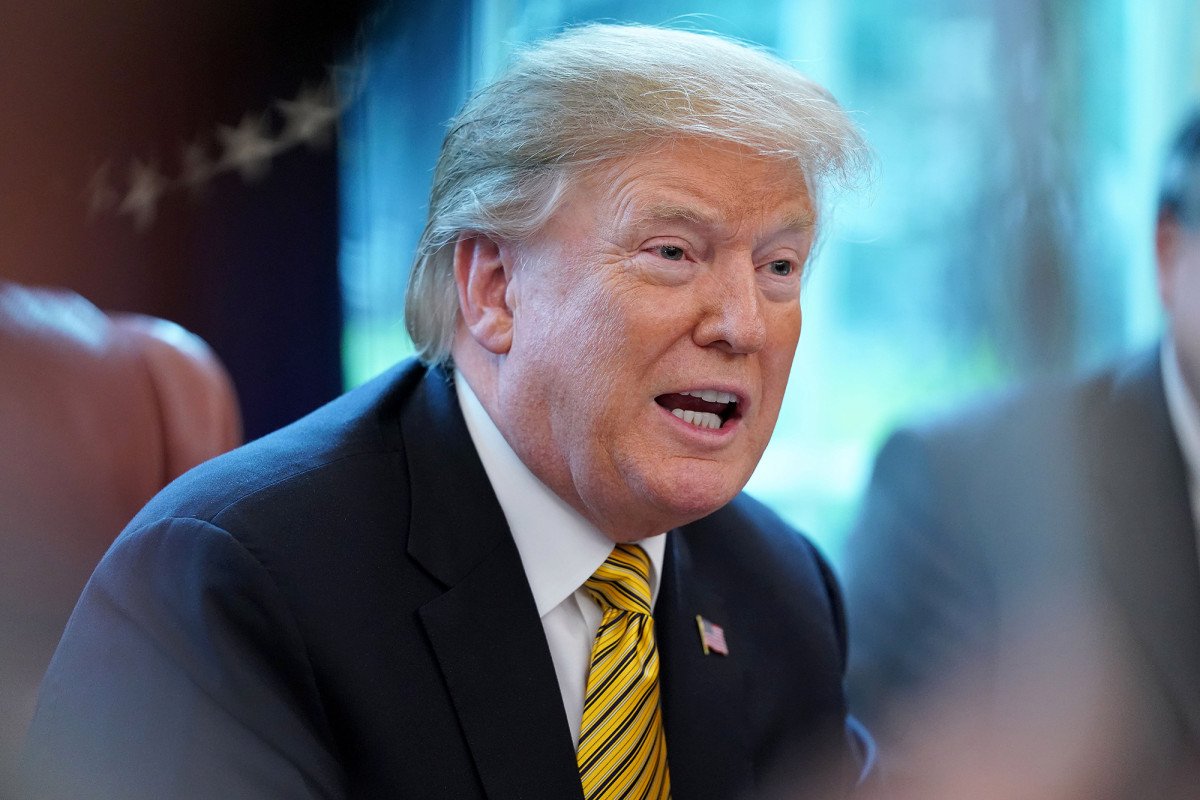 The biggest story in Washington right now is the Democrats staging a coup to remove Donald Trump from office.

President Trump just got some really bad news on that front.

And Donald Trump found out which top Senate Republican just betrayed him on impeachment.

Nancy Pelosi has changed her tune on impeachment.

Democrats have very short memories because way back in 1998, Nancy Pelosi had very different views of impeachment.

Even though Bill Clinton had broken the law and there was not a shadow of doubt that he had committed perjury, Nancy Pelosi still didn’t believe that impeachment was just.

“Today the Republican majority is not judging the president with fairness, but impeaching him with a vengeance,” Pelosi declared as Minority Leader.

She continued, “The fundamental principles which Americans hold dear — fairness, privacy, checks and balances — have been seriously violated and why? Because we are here today because the Republicans in the House are paralyzed with hatred.”

Instead of trying to teach the Republican Congress she should have applied the lesson to herself.

The Democrats are paralyzed with their hatred and they won’t stop at anything.

Nancy Pelosi has even said that it would be worth it to lose the House if they managed to get rid of Trump.

They are willing to commit political suicide if they can just get rid of Trump.

And they don’t have any reason to hate him.

All of the crimes that Trump has been accused of committing, according to the Democrats, have been completely empty.

Trump’s border detentions centers were run the same way as they were under Obama.

The Mueller report had to admit that there was no evidence of Trump colluding with Russia.

The transcript of the call with the Ukrainian President showed no “quid pro quo” agreement.

They have no evidence but they are still deadly serious in their attempts to take out Trump.

This is the biggest challenge that Trump has faced during his Presidency.

At this point, it is almost inevitable that Trump will be impeached by the House.

And Mitch McConnell has just made it clear that while he supports the President, he will not be able to save him from a trial in the Senate.

Morgan Brennan asked Mitch McConnell on CNBC’s “Squawk Alley” about whether he would try and get Trump out of an investigation.

“I want to [discuss] the rules of impeachment if this is actually something that comes up in the Senate. There’s been some speculation that you might seek to change those rules or have those practices changed. Just to confirm, you would not do that?” she asked McConnell.

“No. The Senate impeachment rules are very clear and the Senate would have to take up an impeachment resolution if it came over from the House,” he replied.

This shows that Republicans aren’t afraid of the truth coming out.

The more Democrats attack Trump, the more light will come to the situation and that will hurt the Democrats more than anything else.

Do you think that the Senate trial will make it crystal clear that Trump has done nothing illegal?