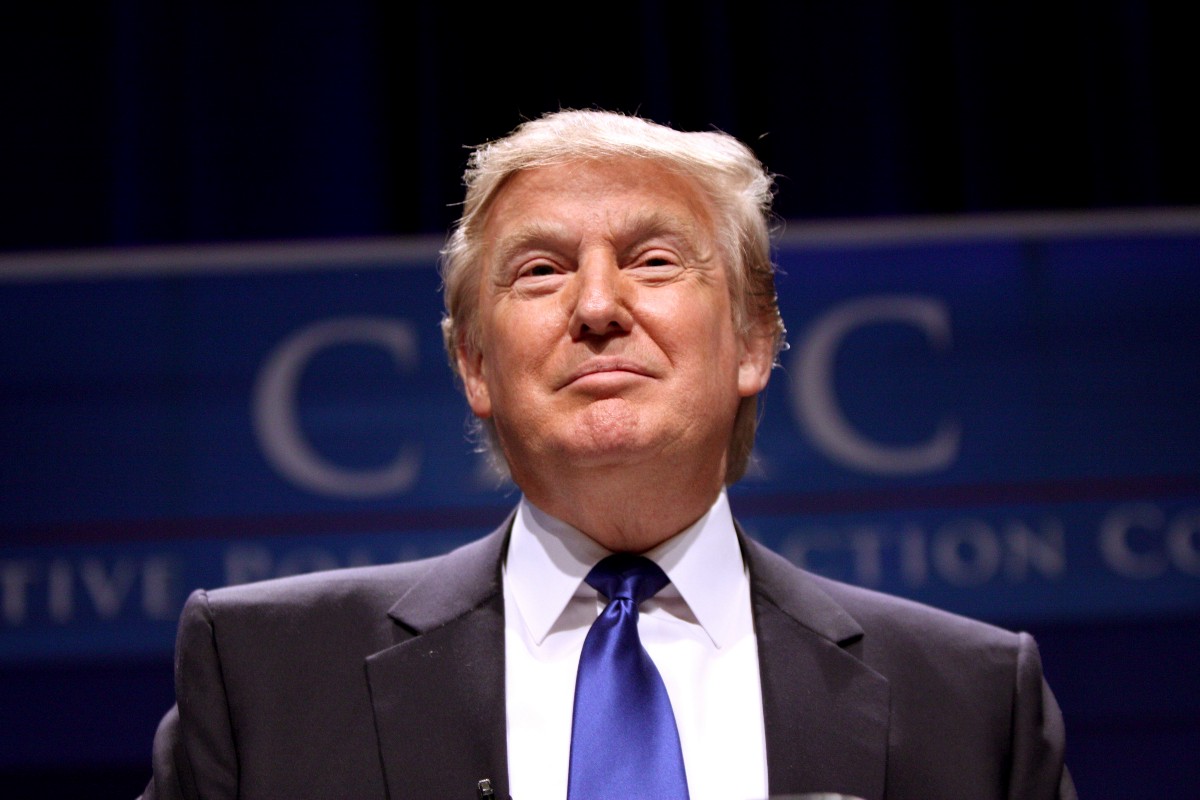 Polls show Donald Trump is the favorite to win the 2024 GOP Presidential nomination.

But will Donald Trump run again?

Donald Trump let it slip that this is the one thing that could prevent him from running in 2024.

The buzz around Donald Trump launching a 2024 White House comeback continues to grow.

Trump feeds this speculation by speaking in increasingly certain terms that he will run for president again in 2024.

Every major poll shows that Trump still enjoys the overwhelming support of Republicans.

The latest Quinnipiac poll showed two-thirds of Republicans want Trump to run for a second term in 2024.

But Trump is reportedly telling supporters there is one thing that could keep him out of the next presidential election.

And that is his health.

“Trump is confiding in allies that he intends to run again in 2024 with one contingency: that he still has a good bill of health, according to two sources close to the former president,” POLITICO reported.

Trump will be 78 years old in 2024 and barring the doctors giving him a reason that his body could not hold up to the rigors of a campaign, elected Republicans believe Trump is running for president.

South Carolina Senator Lindsey Graham told POLITICO that how Republicans do in the 2022 midterms—the GOP is favored to win back control of the House of Representatives—would also factor, but that the odds were that Trump would get in the race.

“It’s more likely than not that he does” run, Graham stated. “How we do in 2022 will have a big effect on his viability. If we do well in 2022, it helps his cause. I want him to keep the option open.”

Polls show that if Trump runs for president, he is the overwhelming favorite of Republican voters.

Elected Republicans—both those that support Trump and those that are considering running in 2024—all say that if Trump wins, the nomination is his.

“Why have a carbon copy?” Florida Republican Congressman Brian Mast stated. “Why would we not support the original?”

Senators Ted Cruz of Texas and Missouri’s Josh Hawley—both considered top-tier presidential prospects if Trump does not run—both readily admit that if Trump declares his intention to run, the 2024 GOP nomination is Trump’s.

“I don’t think there’s anybody else who would be able to capture the party,” Hawley declared.

“Folks in Washington, both politicians and the press, that are trying to silence or erase President Trump are not going to succeed. And he’ll make his own decision on his own time frame,” Cruz explained.

The only president to serve two nonconsecutive terms was Grover Cleveland who won the 1884 and 1892 elections.

If Donald Trump runs again in 2024 it would be in defiance of history and American political tradition.

But Trump’s political brand was built on defying conventions.