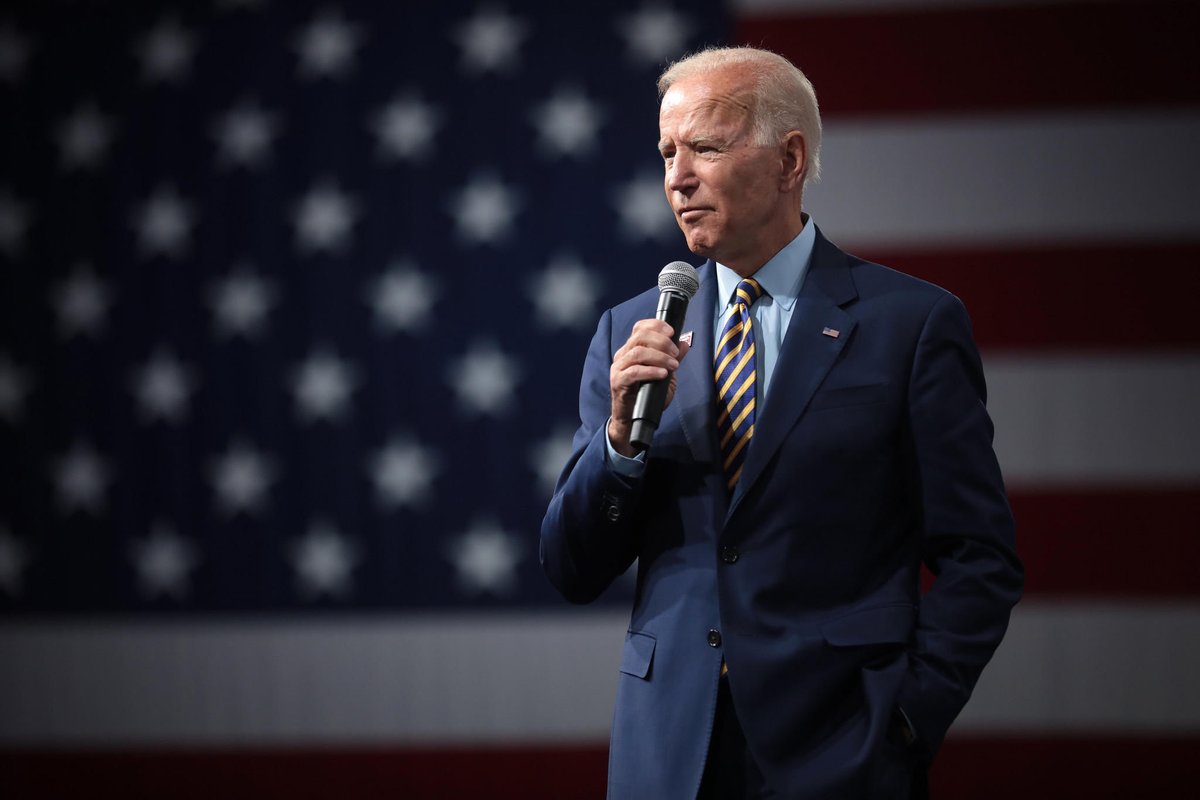 Democrats were red with rage.

Republicans were grinning from ear to ear.

And that’s because Donald Trump just got revenge on Joe Biden with this major Supreme Court victory.

One of the central pillars of Joe Biden’s agenda is open borders.

Biden’s signed numerous orders and memorandums designed to dismantle the security measures and policies Donald Trump put in place to fortify America’s border and protect against a flood of illegal aliens streaming across the southern border.

But the Supreme Court dealt open borders activists a blow with a 5 to 3 ruling in the Pereida v. Wilkinson case—Amy Coney Barrett recused herself because she was not on the court when it heard oral arguments—making it more difficult for illegal aliens to contest their deportations.

This case hinged on the language in the Immigration and Nationality Act that allowed for illegal aliens to fight their deportation on the grounds that they were not convicted of a disqualifying offense.

Congress designated crimes of moral turpitude as offenses that result in deportation.

The Blaze reported that “In this case, while his deportation proceedings were already underway, Pereida was convicted in Nebraska of using a fake Social Security card in order to obtain employment, a crime involving moral turpitude, and so the immigration judge ruled he was ineligible to seek cancelation. However, the specific Nebraska statute that Pereida violated listed several offenses, one of which — operating a business without a license — did not involve moral turpitude.”

Writing for the majority, Trump appointee Neil Gorsuch ruled that the burden of proof rested with the illegal alien to demonstrate that the crime they committed did not rise to the level of automatic deportation.

“The INA expressly requires individuals seeking relief from lawful removal orders to prove all aspects of their eligibility. That includes proving they do not stand convicted of a disqualifying criminal offense,” Gorsuch ruled.

Gorsuch stated that the burden to block a deportation—like the state’s burden to prove guilt in a criminal case—should be substantial.

Gorsuch concluded that the lower court was correct to rule that the illegal alien in question did not meet the burden of proving he did not commit a disqualifying crime and that his deportation should proceed.

“Under the INA, certain nonpermanent aliens seeking to cancel a lawful removal order must prove that they have not been convicted of a disqualifying crime. The Eighth Circuit correctly held that Mr. Pereida failed to carry this burden. Its judgment is affirmed,” Gorsuch concluded.