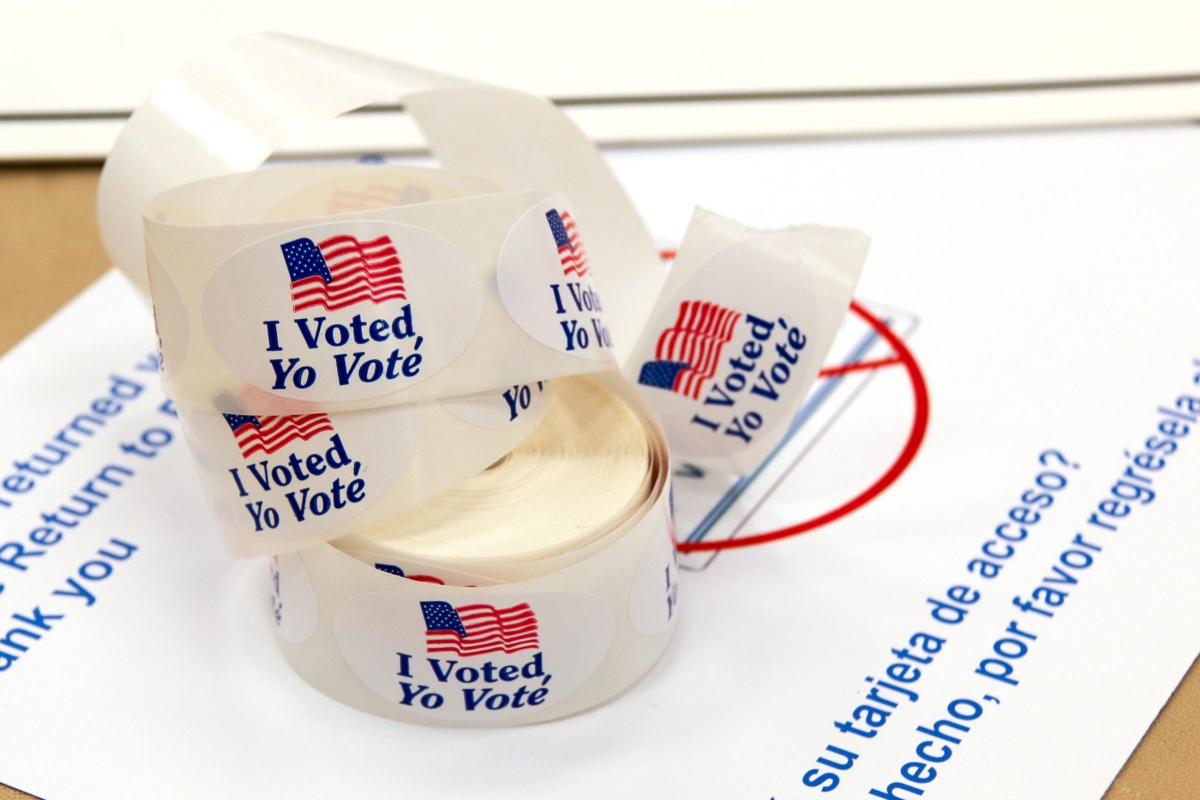 Despite the fake news media claims, the President’s campaign continues to turn up evidence of voter fraud.

The proof is overwhelming.

And Donald Trump identified 150,000 illegal ballots that could change everything in this key state.

The Trump campaign filed a new lawsuit in the state of Georgia to block certification of fraudulent results showing Joe Biden winning the state.

Unlike other lawsuits this did not rely on procedural arguments about how the vote was conducted.

This lawsuit did not try and prove international conspiracies and it was filed by first-string lawyers working for the President’s campaign.

Instead the lawsuit methodically identified 150,000 illegally cast ballots and detailed the reasons the campaign believed these ballots should not be counted.

“The 64-page complaint is a linear, cogently presented description of numerous election-law violations, apparently based on hard data. If true, the allegations would potentially disqualify nearly 150,000 illegal votes in a state that Biden won by only 12,000,” McCarthy wrote.

McCarthy listed the breakdown of the 150,000 illegal ballots:

At least 40,279 people who had moved across county lines at least 30 days before the election and failed to re-register in their new county, as state law requires.

At least 15,700 people who had filed a national change of address form with the U.S. post office before Election Day.

As many as 10,315 people who were deceased by the time of Election Day, including 8,718 who perished before the date the state accepted their vote.

At least 4,926 people who registered to vote in another state after their Georgia registration date (indicating they were no longer citizens of Georgia).

As many as 2,560 disqualified felons.

At least 2,423 people who were not registered in state records.

At least 1,043 voters who gave only a post-office box as their residential address, in violation of state law.

At least 98 people who registered after the state deadline for doing so.

At least 395 people who also cast ballots in a state other than Georgia (the campaign says this is a low-ball number, but it lacks access to the state data that would conclusively show a higher number, perhaps much higher).

The Electoral College meets on December 14 to cast its votes so if the President’s campaign wanted to change the results in key states, they got this lawsuit in right under the gun.

President Trump’s lawyers appeared to have saved the best for last and the evidence within this lawsuit is compelling and lays out exactly how many fraudulent votes were cast and that they clearly affected the outcome of the race in Georgia.