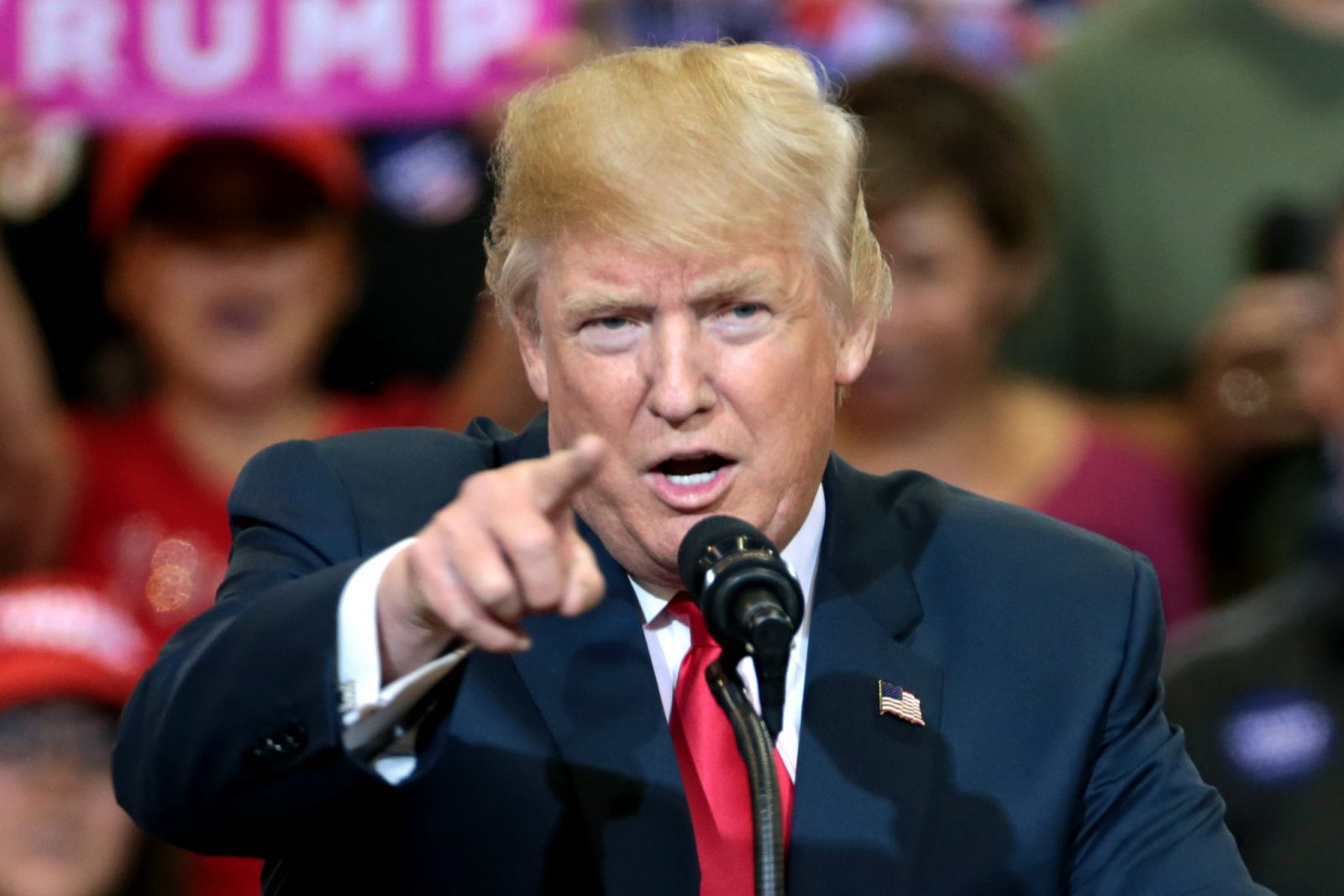 Fox News and Donald Trump have a rocky relationship.

The President believes Fox News helped Joe Biden win the election by not covering his rallies and giving so much airtime to Democrats.

Now Donald Trump will want to turn off Fox News for good after what he just watched.

“This is much more about Republicans having to respond to a temper tantrum from the president who’s trying to steal an election, basically,” Hayes whined.

The Never Trump RINO Hayes falsely claimed the President was not serious about getting $2,000 checks out to Americans and instead wanted to make life miserable for Senate Republicans.

Hayes then claimed without citing any evidence that Donald Trump was trying to steal the 2020 election.

Earlier in the day, President Trump tweeted that Senate Republicans had a “death wish” for opposing the President’s call for $2,000 relief checks.

“Unless Republicans have a death wish, and it is also the right thing to do, they must approve the $2000 payments ASAP. $600 IS NOT ENOUGH! Also, get rid of Section 230 – Don’t let Big Tech steal our Country, and don’t let the Democrats steal the Presidential Election. Get tough!” the President posted on social media.

Since the election Fox News has lost nearly 40 percent of its audience.

Many viewers were outraged by “Fox News Sunday” host Chris Wallace’s biased performance as moderator of the first presidential debate.

The final straw for many was Fox prematurely calling Arizona for Joe Biden even though just 70 percent of the vote was counted.

Fox’s coverage only got worse over the ensuing weeks.

And now Fox is providing airtime to a pretend conservative that runs a liberal website that only exists to criticize Donald Trump.

Maybe Fox thinks they have runoff all the Trump supporters and their play now is to appeal to Mitt Romney and John McCain-style Republicans.

That could be a fatal mistake.

A recent Rasmussen poll found 72 percent of Republicans want the future of the party to look like President Trump.

If that holds up, Fox’s play to be more like CNN could be one of the worst business and news judgments of any network in history.