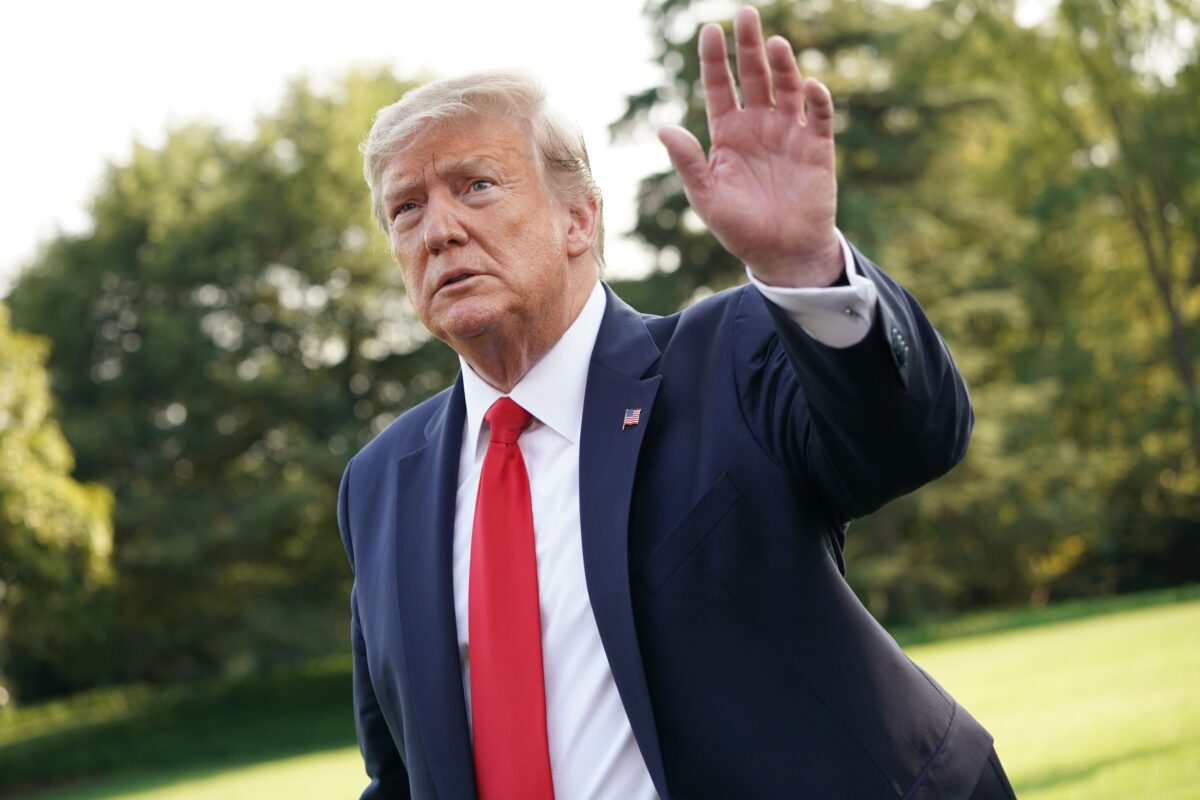 The FBI has always been a hotbed of Trump haters.

The Bureau’s leadership plotted to remove the President from office.

And now Donald Trump found out one fact about the FBI that sent him through the roof.

Despite the President firing James Comey in 2017 and then Attorney General Jeff Sessions firing Andrew McCabe in 2018, the FBI leadership remains corrupt and in the thrall of the Deep State.

In an interview on Fox News Senator Johnson ripped Wray as acting as a willing participant in Obamagate.

“Where has Christopher Wray been in all this? He should have gone to the FBI. He should have cleaned house. He should have made all this available. But he hasn’t done that. We need to restore the integrity and credibility to these agencies. And this is not the way to do it, by keeping this stuff covered up for over three years,” Senator Johnson explained.

Frustration with Director Wray has been building for years.

After Department of Justice Inspector General Michael Horowitz produced his report detailing rampant abuse of power by the FBI in spying on former Trump campaign aide Carter Page Director Wray downplayed the report and made no major moves to clean up the corruption in the Bureau.

“I think he’s been a little derelict in not being more accommodating to help get to the bottom of what many of us are concerned with,” Indiana Senator Mike Braun stated.. “I think he needs to be more energetic and more responsive. And I think if he’s not, there’s going to be increasing pressure for him to maybe move on down the road. I wouldn’t be calling for it myself. But I think he puts himself in a spot where he’s vulnerable.”

“I’ll reserve judgment on whether he ought to be fired, but I think he needs to do more to get rid of the people who perpetrated this on the president,” Paul stated.

Many conservatives were ready to go even further than these Senators and call for President Trump to fire Wray.

That may not be an option before the election.

But after November 3rd it is hard to see how Director Wray keeps his job.

The GOP Senate will have time to hold confirmation hearings for Wray’s successor.

Many Americans hoped that when President Trump fired James Comey that the FBI could begin a fresh start and regain the confidence of the American people.

But instead Director Wray was most concerned with maintaining the confidence of the swamp.

Conservative Revival will keep you to date on any new developments in this ongoing story.