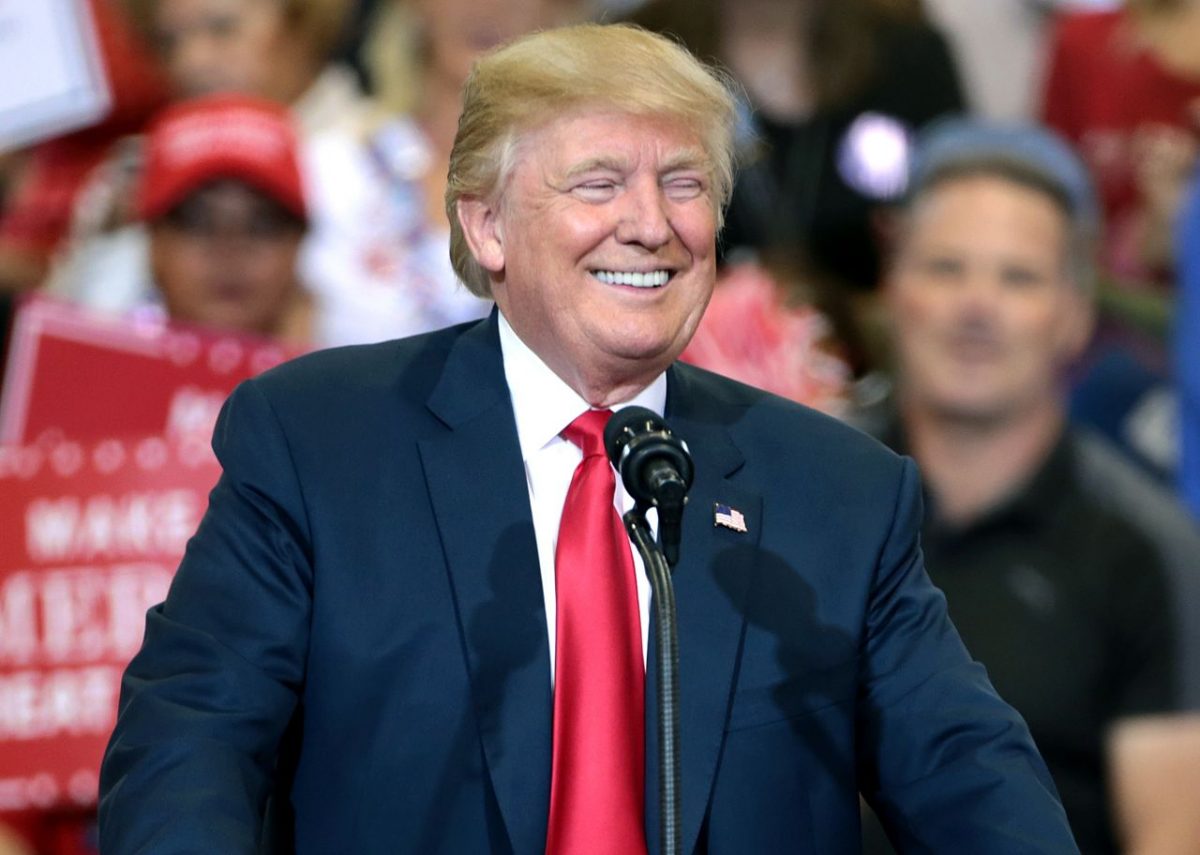 It was bad news for Democrats.

That’s because Donald Trump forced Kamala Harris to admit one thing she never wanted to.

For months Vice President Kamala Harris has faced bipartisan criticism for her failure to visit the southern border.

She claimed that she was working on the task of solving the illegal immigration crisis, a task that was given to her by President Joe Biden, but she’s failed to make any meaningful headway.

Harris was finally pushed into making the border trip and former President Donald Trump took credit for making it happen in a statement emailed from his Save America organization.

“After months of ignoring the crisis at the Southern Border, it is great that we got Kamala Harris to finally go and see the tremendous destruction and death they’ve created — a direct result of Biden ending my very tough but fair Border policies.”

“If Governor Abbott and I weren’t going there next week, she would have never gone!” he said.

A Harris spokeswoman tried to insist that Harris wasn’t pressured by either Republicans or Trump’s visit.

Trump is planning to join Abbott on Wednesday, June 30, 2021 and examine Abbott’s plans to build “barriers” that are Texas government property that would help block illegal immigrants from flooding into the country.

A Democrat,Rep. Henry Cuellar, whose district is in the Rio Grande Valley Sector, blasted Harris for making a politically safe trip rather than looking at the true scope of the problem.

“I have no idea,” Cuellar said when asked why the Biden administration has waited so long to visit the border, “but I’m sure her planners told her that if you’re going to go down to the border, go to a, something that’s safer to go to that is politically safer. If you go down to the lower Rio Grande with the high activity and you’re there with kids and families, prosecutorial discretion, where people are being released, high numbers of people crossing the border, you know, politically that’s — it’s harder to do that, I know that.”

“I mean, that’s part of my district, but you got to do what you got to do,” Cuellar added. “You just can’t, you know, just go to one place, but she does do the ‘check the box and go down to the border’ by going to El Paso.”