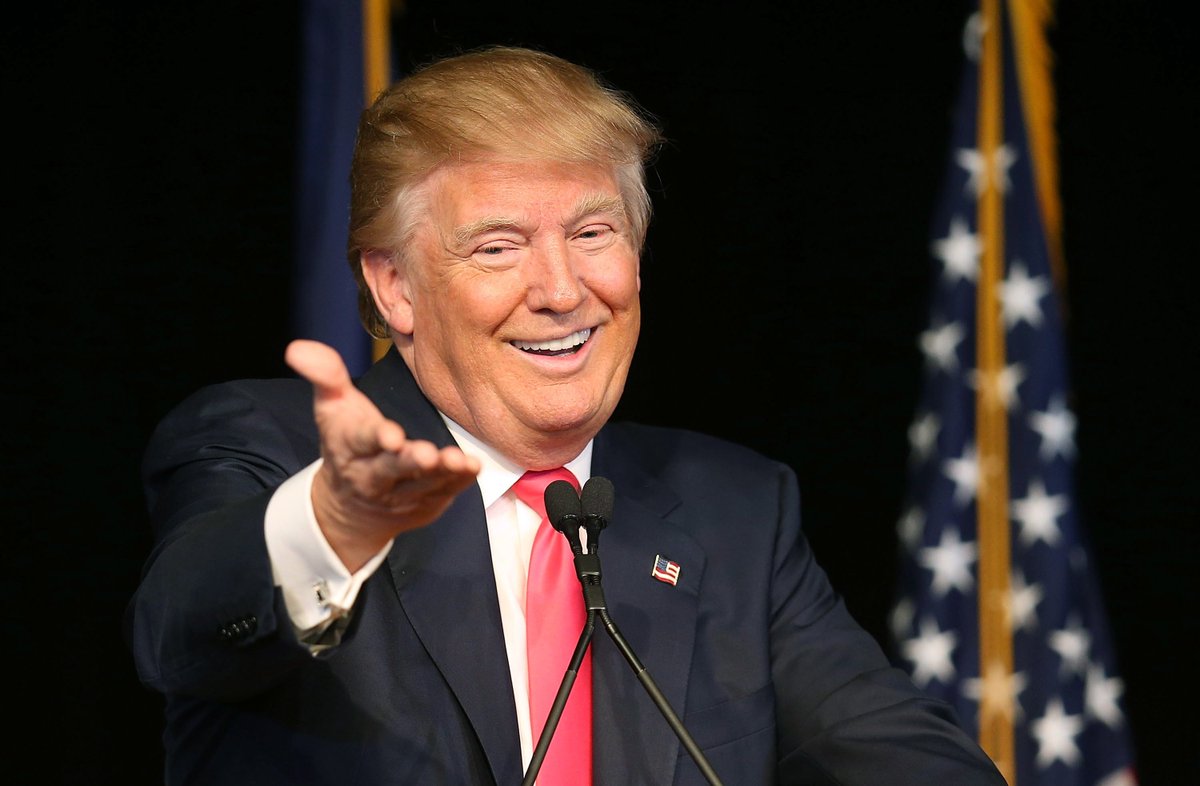 The Washington, D.C. swamp spent the last four years refusing to accept the fact that Donald Trump won the election.

But the President just scored a huge win that exacted a measure of revenge.

Donald Trump just put the final nail in the coffin for this D.C. swamp ally.

In the mind of Donald Trump and many of his supporters, former Attorney General Jeff Sessions epitomized the failure of Republicans to stand up to the swamp.

Trump nominated Sessions to serve as Attorney General, and within weeks, Sessions folded to pressure from the fake news media and recused himself from the Russia investigation after a Deep State leak about him meeting with Russian Ambassador Sergey Kislyak in his Senate office during the campaign.

The President fired Sessions after the 2018 midterms and everyone thought Sessions’ political career was over.

But then Sessions entered a crowded Republican primary for the right to face Democrat incumbent Senator Doug Jones and win back his old Senate seat.

At first, President Trump stayed out of the race and did not endorse any candidate.

However, once the primary advanced to a runoff between former Auburn football coach Tommy Tuberville and Sessions because no candidate cleared 50 percent of the vote, Trump jumped into the race and endorsed Tuberville as payback for Sessions’ betrayal.

“Tommy Tuberville (@TTuberville) is running for the U.S. Senate from the Great State of Alabama. Tommy was a terrific head football coach at Auburn University. He is a REAL LEADER who will never let MAGA/KAG, or our Country, down! Tommy will protect your Second Amendment (which is under siege), is strong on Crime and the Border, and truly LOVES our Military and our Vets. He will be a great Senator for the people of Alabama. Coach Tommy Tuberville, a winner, has my Complete and Total Endorsement. I love Alabama!” President Trump wrote back in May.

President Trump’s endorsement proved pivotal as Tuberville led Sessions – who won re-election unopposed in 2014 – by over 20 points when the race was called.

“Wow, just called! @TTuberville– Tommy Tuberville WON big against Jeff Sessions. Will be a GREAT Senator for the incredible people of Alabama. @DougJonesis a terrible Senator who is just a Super Liberal puppet for Schumer & Pelosi. Represents Alabama poorly. On to November 3rd,” the President wrote on social media following Tuberville’s victory.

For his part, Sessions endorsed Tuberville and urged his supporters to help the former Auburn coach oust Jones in the fall.

“I want to congratulate Tommy Tuberville,” Sessions told a crowd of supporters. “We must stand behind him in November. Doug Jones does not need to be our voice in Washington. He wishes to see the policies of Nancy Pelosi prevail over conservative Alabama principles.”