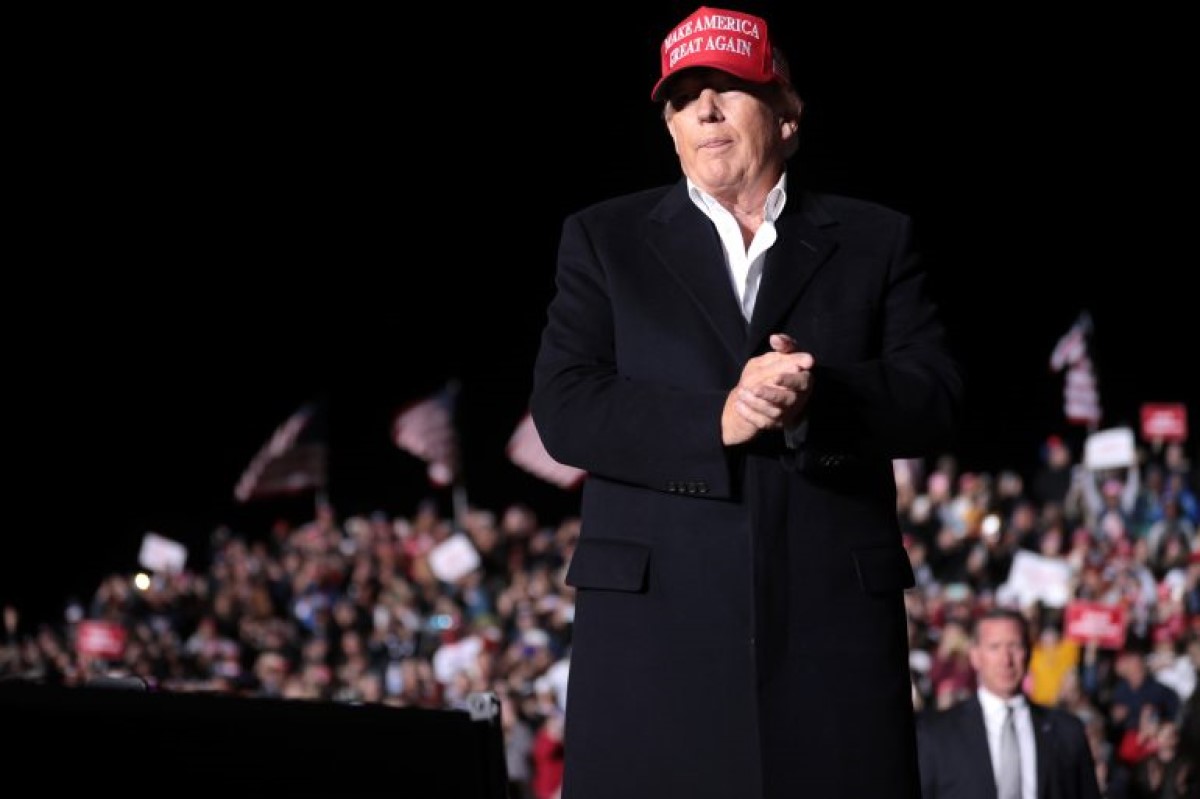 The FBI raiding Mar-a-Lago set off a political firestorm.

It’s a disaster for Joe Biden.

And Donald Trump sprung a surprise on the FBI that is bad news for Joe Biden.

Magistrate Judge Bruce Reinhart ordered a redacted version of the affidavit used to justify a search warrant for the FBI to invade Mar-a-Lago.

The affidavit showed this entire episode was a farce where the main point of contention was the Presidential Records Act which outlines what documents are property of the U.S. government when a president leaves office.

None of the criminal statutes listed on the search warrant that Trump supposedly “violated” involved mishandling classified information.

There was a good reason for that.

The FBI admitted as evidence a May 5, 2022, Breitbart article where Trump advisor Kash Patel explained that Trump already declassified every document in his possession and it did not matter that lawyers did not get around to updating the classification markings on the papers.

“Trump declassified whole sets of materials in anticipation of leaving government that he thought the American public should have the right to read themselves,” Patel told Breitbart.

Patel explained the White House counsel office was behind on updating the classification markings, but that it was irrelevant since the courts agreed that the president possessed the power to declassify documents at will.

“The White House counsel failed to generate the paperwork to change the classification markings, but that doesn’t mean the information wasn’t declassified,” Patel added. “I was there with President Trump when he said, ‘We are declassifying this information.’”

Trump also declared that the nonsensical nature of the government’s claims – a 2012 case established the precedent that a president is entitled to whatever papers he wants upon leaving office as is power to declare what is personal as opposed to what is official – is near limitless.

“Affidavit heavily redacted!!! Nothing mentioned on ‘Nuclear,’ a total public relations subterfuge by the FBI & DOJ, or our close working relationship regarding document turnover – WE GAVE THEM MUCH. Judge Bruce Reinhart should NEVER have allowed the Break-In of my home. He recused himself two months ago from one of my cases based on his animosity and hatred of your favorite President, me. What changed? Why hasn’t he recused himself on this case? Obama must be very proud of him right now!” Trump posted on Truth Social.

From the moment Donald Trump revealed the FBI stormed into his home Trump maintained he was the victim of a politically motivated witch hunt.

Every available piece of evidence – including the redacted affidavit – proves the FBI is once again engaging in skullduggery to stop Donald Trump from winning the White House.