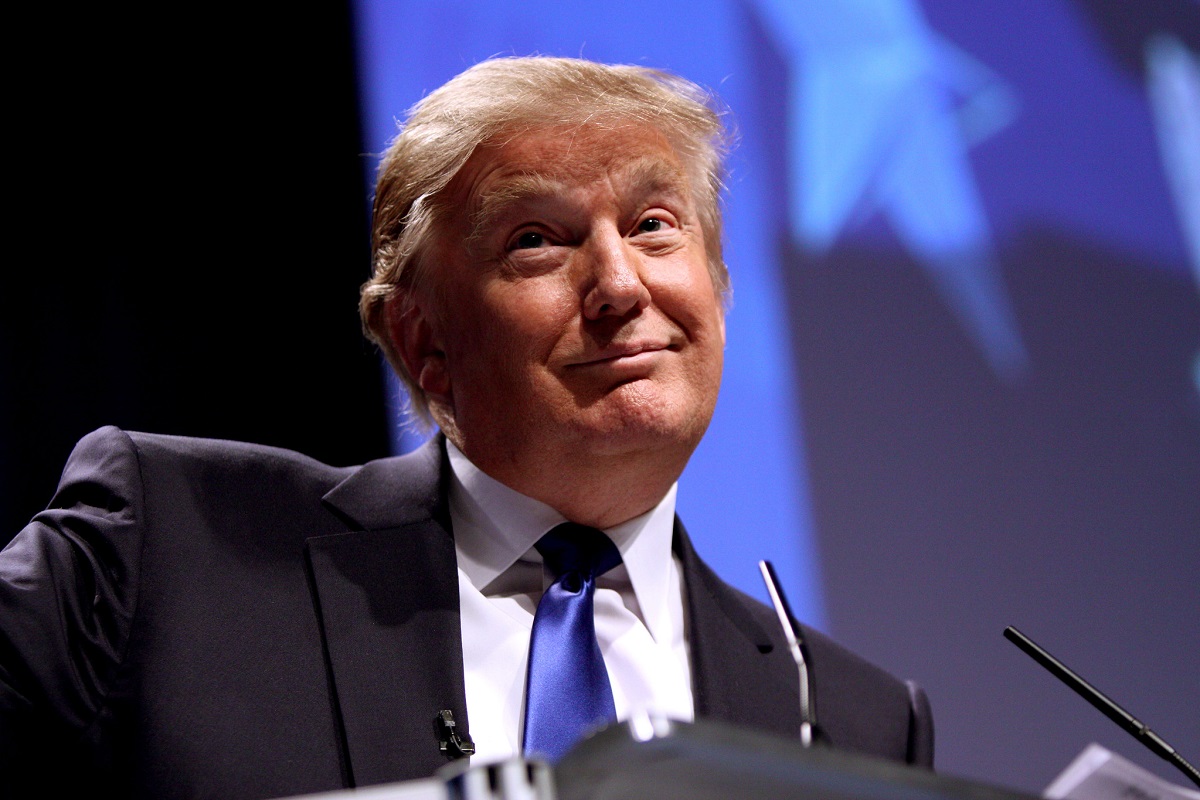 The 2020 election was one of the most controversial in American history.

All sorts of institutions meddled in the contest.

And Donald Trump will be furious when he finds out the dirty trick the FBI pulled in the 2020 election.

Zuckerberg said FBI agents spread the Big Lie that any forthcoming Hunter Biden stories could be Russian disinformation so Facebook should find a way to suppress the news.

Now Americans know the identity of the FBI agents that leaned on Facebook to censor the Hunter Biden story.

And campaign finance reports show that both FBI agents that warned Facebook about a dump of so-called “Russian disinformation” about Hunter Biden were also both donors to Democrats.

Laura Dehmlow, the unit chief for the FBI’s Foreign Influence Task Force, and Elvis Chan, the head of the FBI’s San Francisco cyber division, were “involved” in the communications between the FBI and Facebook that led to the social media giant’s “suppression of the Hunter Biden laptop story,” according to a court filing on Thursday…

… According to campaign finance records, Dehmlow gave $60 to the Democratic National Committee in 2020. Chan contributed $50 each to Democratic Georgia Sens. Jon Ossoff and Raphael Warnock for their runoff campaigns in November 2020. According to the court filing, Facebook parent company Meta identified Dehmlow and Chan in response to a subpoena for records of interactions with the Biden administration. The filing, released by the Missouri attorney general’s office on Monday, does not detail Dehmlow and Chan’s interactions with Facebook or any other social media companies. The attorney general’s office is suing the Biden administration for allegedly colluding with social media companies to “censor free speech.”

The FBI’s political bias is out of control.

FBI assault forces sweep up pro-life activists around the country in coordinated arrests to send a message that no one is allowed to oppose Joe Biden’s radical abortion-on-demand agenda.

Meanwhile the FBI has not made one single arrest in the over 90 attacks on crisis pregnancy centers where women are counseled on not needing to have an abortion.

Now many Americans contend that Democrat donors meddled in an election to help the FBI’s preferred candidate win.

In 2016 Donald Trump’s “drain the swamp” message resonated because of the shadiness surrounding the Clinton Foundation accepting donations from foreign governments that Americans saw as a down payment to buy influence in a potential Clinton presidency.

The emails on Hunter Biden’s laptop strongly suggested that Hunter Biden was also peddling influence and making money off connections to his father.

But the American people never got a fair chance to debate the merits of those allegations before the election because of FBI meddling.