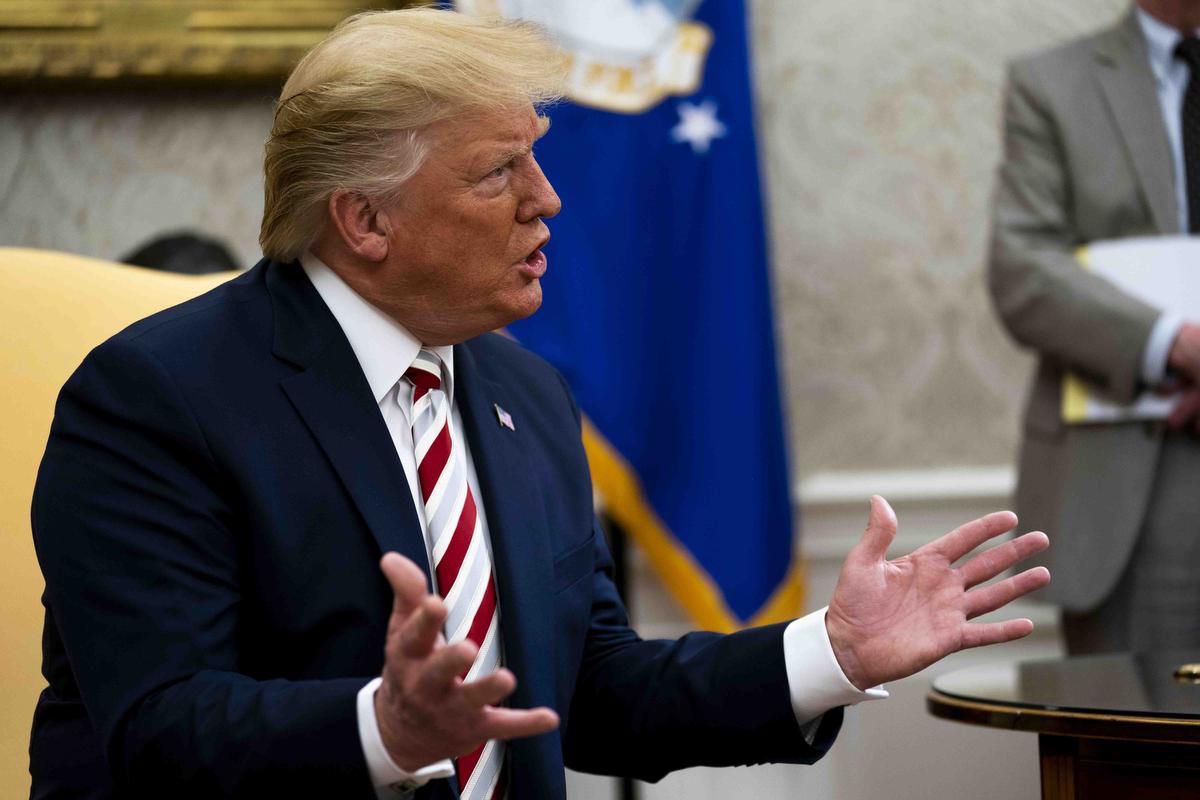 President Trump is facing attacks on every front.

The Deep State, fake news media, Democrats, and Never Trump Republicans are waging an all-out assault on the President.

And Donald Trump knew he had a big problem when he saw a bombshell Fox News report.

The media’s coverage of the anti-police riots raging in cities across America has come under intense scrutiny.

Trump supporters contend the fake news media misleads the public by referring to the violent mobs in the streets as “mostly peaceful protestors.”

The riots largely died down after Governors in multiple states called in the National Guard and law enforcement deployed firmer tactics in arresting rioters.

But the reality of the situation on the ground was largely hidden from the public.

The best evidence of this was a recent NBC/Wall Street Journal poll which found that by a two to one margin Americans were more concerned with the police than the rioting band of thugs in the streets.

This left-wing insurgency took a dangerous turn in its second week when the “defund the police” narrative swept across the left like wildfire.

Prominent Democrats like Alexandria Ocasio-Cortez and Ilhan Omar endorsed the proposal to gut the police and turn control of the streets over to criminals.

The dangers of this notion were on full display when Fox News aired an interview with one of the demonstrators raging against the police on the streets of New York.

In the interview, the man told Fox News that he intended to march on City Hall and demand answers from far-left mayor Bill de Blasio and Governor Andrew Cuomo.

The man told Fox that if he did not receive the answers he was looking for he would then lead a march to New York’s diamond district and burn it to the ground.

“And that’s very possible… we hope that de Blasio and Cuomo come out and talk to us and give the youth some direction. But if they don’t, the next stop is the Diamond District. And gasoline, thanks to Trump, is awfully cheap,” the man told Fox News.

Joe Biden will now have to answer for the left’s support for defunding the police.

Donald Trump made sure of that when he tweeted, “Sleepy Joe Biden and the Radical Left Democrats want to “DEFUND THE POLICE”. I want great and well paid LAW ENFORCEMENT. I want LAW & ORDER!”

If Biden goes along with the left’s call to defund the police he will alienate the suburban swing voters Democrats turned out in 2018.

But should Biden reject this new litmus test on the left Biden will depress turnout among the young and minority voters taking to the streets.