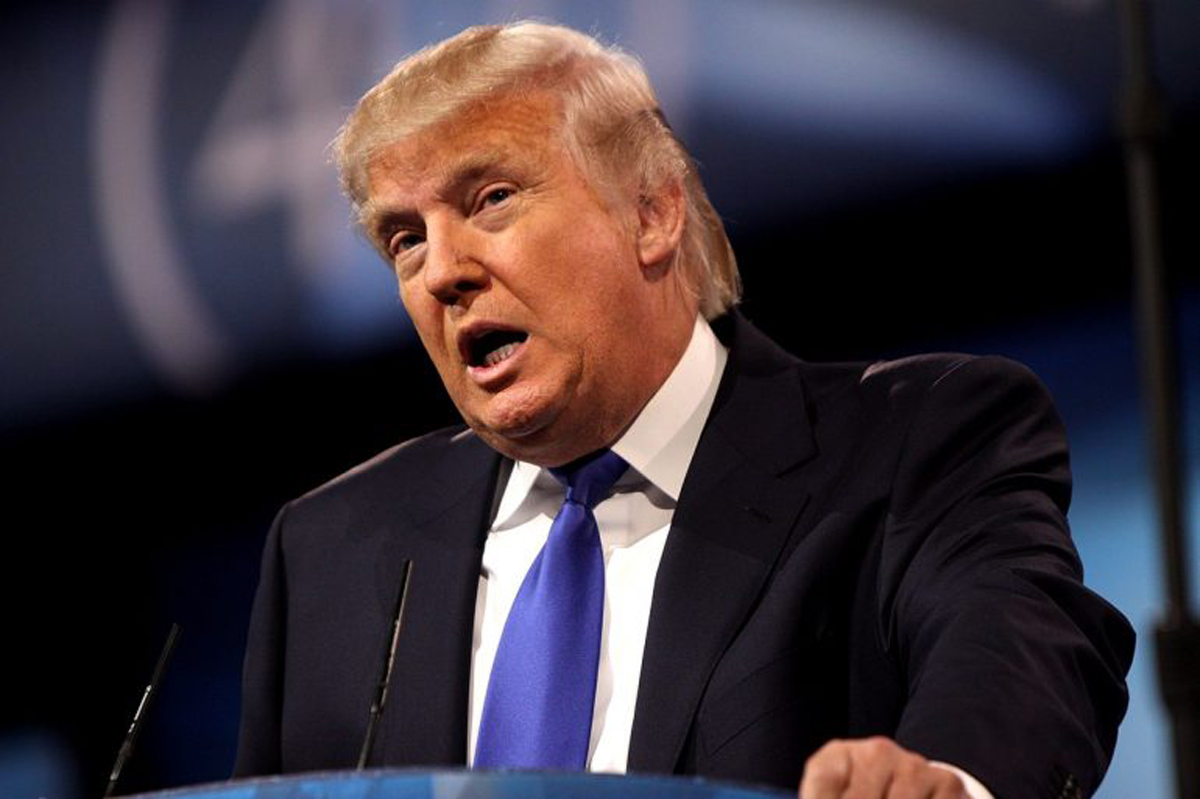 Establishment Republicans thought they were rid of Donald Trump.

But then their world came crashing down.

And Donald Trump had some bad news for a group of Republicans that never saw it coming.

Democrats aren’t just trying to increase taxes or add another social program to the federal government.

They want to stop Republicans from being able to have a voice.

A poll conducted by Echelon Insights found that the top worry for Democrats wasn’t a policy issue but a group of people: “Donald Trump supporters.”

The majority of the Democratic Party believes that the 70 million normal Republicans who voted for Donald Trump are a bigger problem than gun violence, domestic terrorism, and police brutality.

No matter how nice and polite Republicans are to Democrats, there is little room for good faith negotiation.

Instead of finding compromises, the Republicans who are working with Democrats are being compromised and becoming a doormat for Democrat policies.

President Donald Trump said on Sunday at CPAC that he is going to try and get rid of weak Republicans.

“I will be actively working to elect strong, tough, and smart Republican leaders,” Trump claimed. “Now more than ever is the time for tough, strong, and energetic Republican leaders who have spines of steel. We need strong leadership. We cannot have leaders who show more passion for condemning their fellow Americans than they have ever shown for standing up to Democrats, the media, and the radicals who want to turn America into a socialist country.

“Instead of attacking me and, more importantly, the voters of our movement, top establishment Republicans in Washington should be spending their energy in opposing Biden, Pelosi, Schumer, and the Democrats,” Trump said. “I’ve said to some of them, I said, you know, during the Obama years and now during Biden, if you spent the same energy on attacking them, you’d actually be successful.”

Trump then called out the Republicans by name.

“The good news is in her state, she’s been censured, and in her state, her poll numbers have dropped faster than any human being I’ve ever seen,” Trump added.

According to the Wall Street Journal, Trump is forming a new super PAC to carry out the political goal of keeping these Republicans from being elected again.