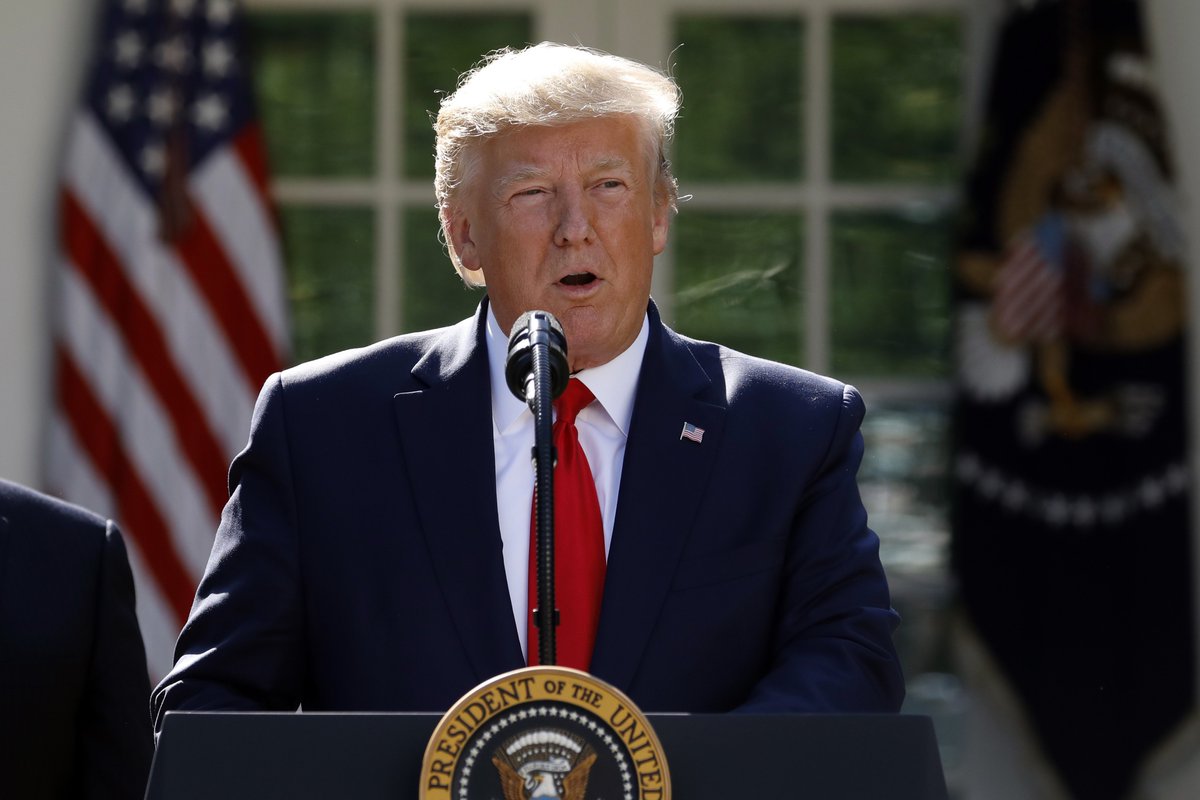 But now the truth is out and the Democrats are scrambling.

And Donald Trump just found out one secret Adam Schiff using this whistleblower to ruin him.

In early August, a Deep State thug put in motion an attempted coup to take down Donald Trump.

This rogue intelligence officer didn’t care for Donald Trump’s foreign policy toward Ukraine and filed a whistleblower complaint with the intelligence community watchdog.

But who was this so-called “whistleblower?”

One fact Americans learned from the inspector general report was that this saboteur hated Donald Trump.

Press reports filled in other details.

A bombshell report by New York Times reporters Adam Goldman, Michael S. Schmidt, and Julian E. Barnes revealed that the whistleblower was a CIA plant embedded in the administration.

The whistle-blower who revealed that President Trump sought foreign help for his re-election and that the White House sought to cover it up is a C.I.A. officer who was detailed to work at the White House at one point, according to three people familiar with his identity.

The man has since returned to the C.I.A., the people said. Little else is known about him. His complaint made public Thursday suggested he was an analyst by training and made clear he was steeped in details of American foreign policy toward Europe, demonstrating a sophisticated understanding of Ukrainian politics and at least some knowledge of the law.

“Any decision to report any perceived identifying information of the whistle-blower is deeply concerning and reckless, as it can place the individual in harm’s way,” Bakaj declared. “The whistle-blower has a right to anonymity.”

The Times defended this decision.

Bakaj’s outrage – and the Times’ response – were part of a carefully orchestrated campaign to prevent the so-called “whistleblower” from ever testifying in public.

By claiming his client faced threats to his life and livelihood, Bakaj tried to box Congress in to prevent the “whistleblower” from ever having to explain himself or answer for the lies and partisan bias in his complaint.

Trump supporters also had a sense they saw this movie before.

This is not the first time the Deep State dispatched an undercover operative into Donald Trump’s world to cause problems.

During the campaign, the FBI sent an undercover spy to pump campaign officials for information.

A rogue CIA officer embedded in the White House scheming to take down the President with another manufactured collusion “scandal” is just the latest iteration of the Deep State coup.