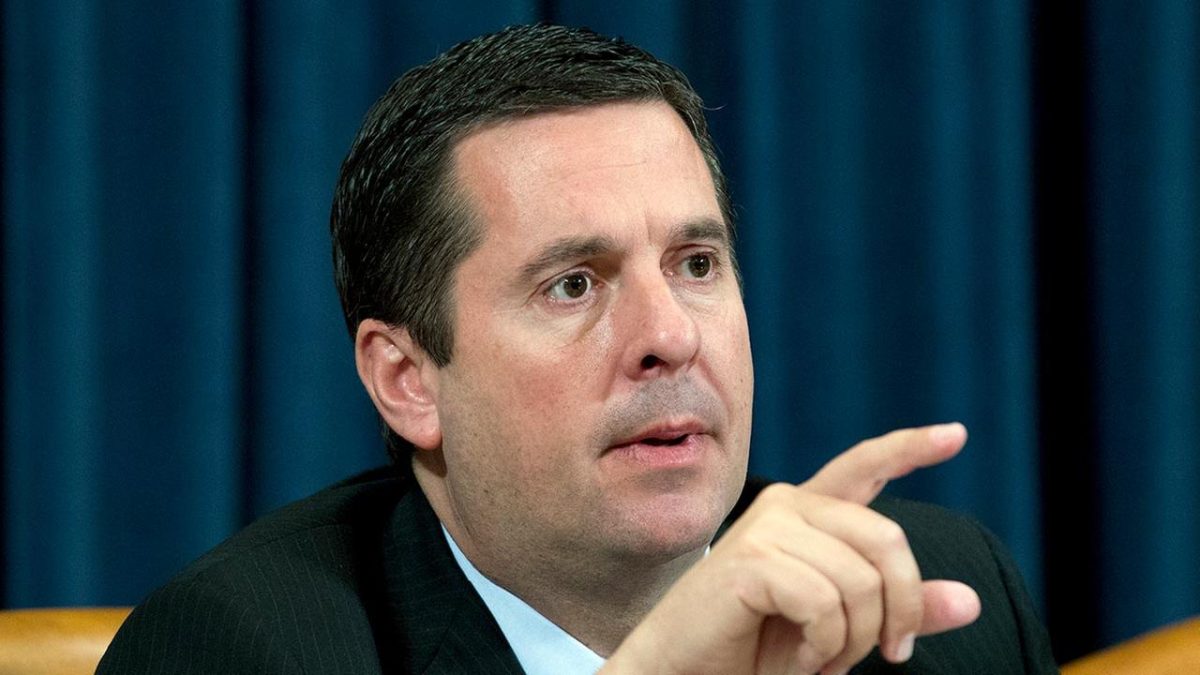 The left has a trick up their sleeves.

Trump supporters are going to hate it.

But Devin Nunes blew the whistle on this scary plan to rig the next election.

In the 2020 election Big Tech helped Democrats rig the election against Donald Trump.

Devin Nunes sounded the alarm Big Tech is prepared to pull out all the stops to rig the 2022 election against Republicans.

In October 2020, Facebook and Twitter censored true and accurate reporting about the contents of Hunter Biden’s laptop containing evidence of alleged corrupt pay to play schemes the Biden family engaged in with foreign businesses in Communist China.

One email described a deal with a Communist Chinese government-linked energy company where Hunter Biden claimed to hold “ten percent for the big guy.”

Facebook and Twitter feared a replay of 2016 where Hillary Clinton’s alleged mishandling of classified information dominated the final week of the campaign and banned anyone from sharing the New York Post’s story by falsely claiming it was Russian disinformation.

In an interview with Breitbart Congressman Nunes warned Big Tech may have an even dirtier trick up their sleeves in 2022.

“I still worry about the censorship that occurs,” Nunes stated. “What happens if these companies just decide next year, ‘Well, Republicans, they’re all insurrectionists. Let’s shut off all their credit cards and banking so they just can’t raise any money.’ They could do that, all these woke corporations.”

This is a real threat.

Chase Bank recently destroyed an event in Missouri where a conservative group planned to host Donald Trump Jr. by banning the group from using the bank’s payment processor WePay.

WePay shut off the group’s ability to process funds claiming an event with Donald Trump Jr. violated their policies against hate or incitement to violence.

Nunes described Big Tech’s ability to choke off conservatives financially as well as censor their speech as their biggest threat the country faced.

“That’s a real threat to this country. It’s the most important threat, actually, that’s out there is … what Big Tech control of the Internet is doing to this country, and what they could do to be even more tyrannical than what we’ve even seen,” Nunes stated.

Nunes warned that Big Tech’s control over speech and finances could end America’s multi-party democracy and turn America into an authoritarian dictatorship by allowing liberals to engaged in political speech or fundraising.

“Between Fakebook and Twitter and what Google’s doing and Wikipedia and everything else, we’re just getting overwhelmed by the censorship, and so the most important issue at the highest level for the future of a democratic republic is going to be the reopening, so to speak, of the Internet, with the free flow of information, whether that’s social media or video platforms or news,” Nunes stated.