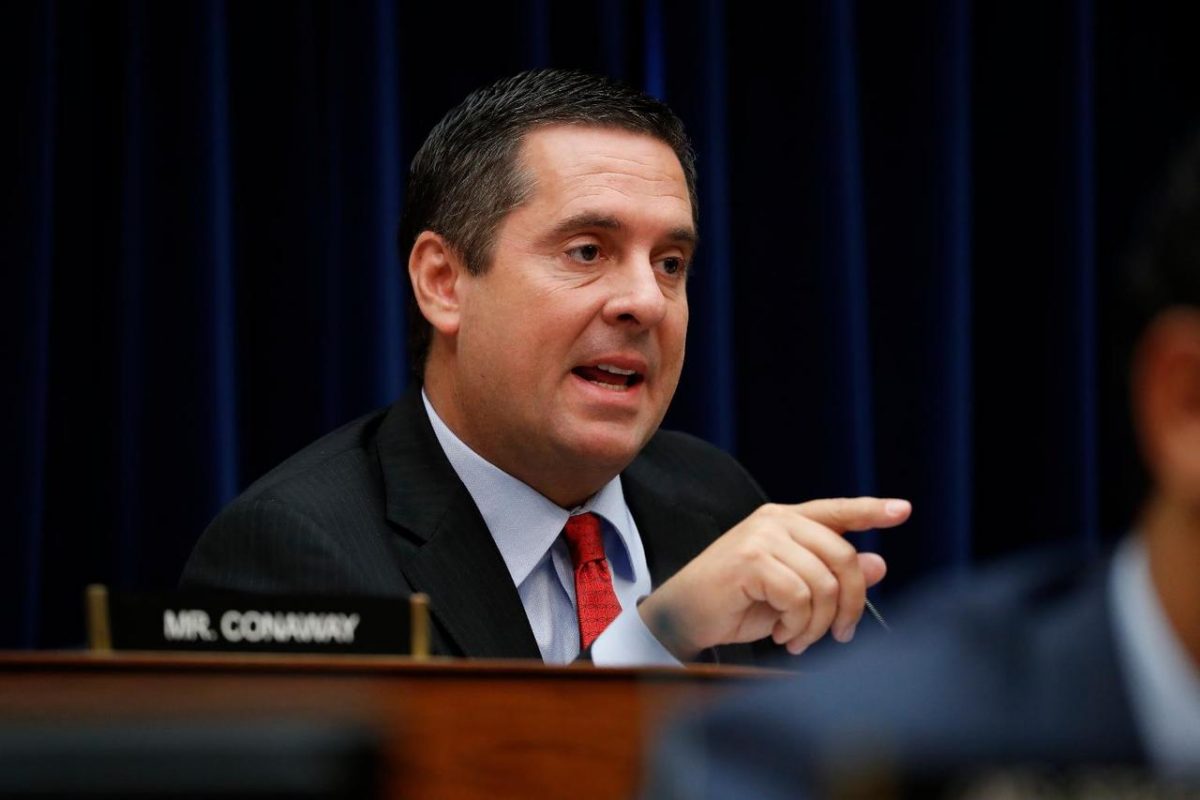 United States Attorney John Durham has been investigating the origins of the Russian collusion hoax for months.

Democrats thought they could pressure him to hold off on his findings until after the election.

But Devin Nunes sounded an alarm about criminal charges that is bad news for Joe Biden.

Dobbs pressed Nunes on if he believed Durham would produce criminal charges before the election.

“Yeah, look, I’m confident that Durham’s doing a thorough investigation. People have to remember this is a sprawling investigation that stretches on from 2015 to the Mueller probe. So he’s got to get it right,” Nunes began.

Nunes then took on rumors that Deep State agents within the Department of Justice pressured Durham to delay any indictments until after the election.

If Durham sat on any indictments until after Election Day, Nunes warned that should Joe Biden win the election, the prosecutions would disappear and the guilty would never be held accountable.

“What I worry about is this next election is critical because if Biden somehow was to pull off a victory here, all this will be buried, and we will then be left with a totally corrupt Department of Justice and FBI that will never get fixed and it will take this country into a level of chaos that we have not seen, if these prosecutions are not brought and people are not held to justice and put in jail,” Nunes added.

Dobbs asked Nunes how America could have a fair election if the extent of the corruption Donald Trump fought against for four years was hidden from the American public.

Nunes agreed and implored Durham to produce criminal charges before the election – if that is what the facts of the case warranted – because the American people deserve to have all the information available to them before they vote.

For four years, the fake news media smeared President Trump as a liar and a conspiracy theorist because Trump declared there was a “Deep State” within the government that fabricated the Russian collusion hoax to try and bring him down.

These lies and falsehoods from the media helped drive down President Trump’s approval numbers.