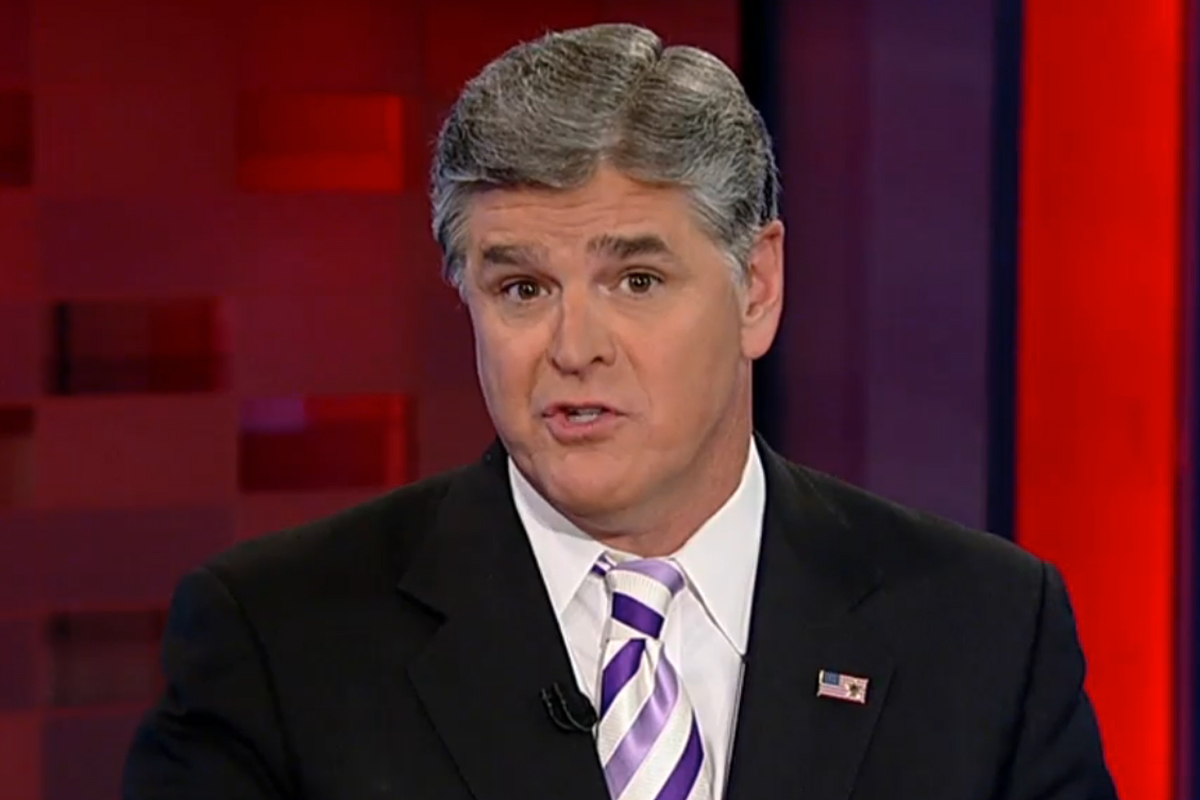 Democrats believe Joe Biden has the election in the bag and are making plans for revenge on Trump supporters after the election.

And now Democrats want to jail Sean Hannity for this awful reason.

Democrats have long sought to criminalize opposition to their agenda.

The Obama administration jailed Dinesh D’Souza for making an anti-Obama film in the 2012 election by later charging him with campaign finance violation.

And the Obama administration famously tried to frame then-candidate Donald Trump for colluding with the Russians.

If Joe Biden wins, prominent voices on the left want to take the political prosecution of opponents one step further.

Keith Olbermann returned to the world of politics with a YouTube show.

On the debut broadcast, Olbermann – who was one of the most influential voices on the left when he hosted a primetime show on MSNBC – launched into a tirade the likes of which Americans have never seen.

“Trump can be and must be expunged,” Olbermann began. “The hate he has triggered, the pandora’s box he has opened, they will not be so easily destroyed.”

Olbermann then called for political show trials for media personalities like Sean Hannity, politicians like Mike Lee, cabinet officials like William Barr, Judges like Amy Coney Barrett and the 63 million Americans that voted for Trump where they will all be convicted of the crime of supporting Donald Trump and then sent to Soviet-style prisons.

“So, let us brace ourselves,” Olbermann ranted and raved. “The task is twofold: the terrorist Trump must be defeated, must be destroyed, must be devoured at the ballot box, and he and his enablers and his supporters and his collaborators and the Mike Lees and the William Barrs and the Sean Hannitys and the Mike Pences and the Rudy Giulianis and the Kyle Rittenhouses and the Amy Coney Barretts must be prosecuted and convicted and removed from our society while we try to rebuild it and to rebuild the world Trump has nearly destroyed by turning it over to a virus.”

In 2008 Barack Obama insulted rural Republicans as people that bitterly clung to guns and religion.

Olbermann accepted their baton in this insult campaign and blasted Trump voters as “maggots.”

“Remember it, even as we dream of a return to reality and safety and the country for which our forefathers died, that the fight is not just to win an election but to win it by enough to chase, at least for the moment, Trump and the maggots off the stage,” he inveighed. “And then try to clean up what they left.”

The mob used violence to get their way.

And now the left is shifting gears promising more mob justice in the form of show trials and punishing Trump supporters with exile if Joe Biden wins the election.