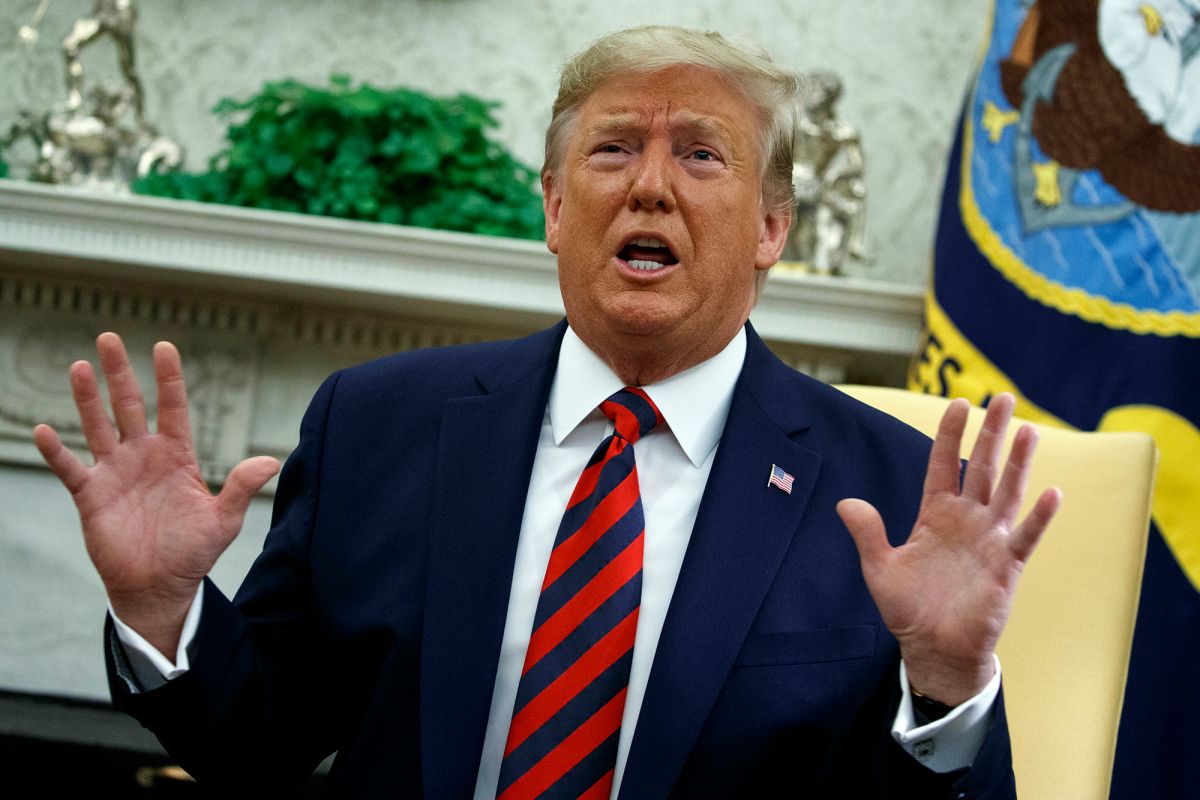 There is a scandal involving corruption in Ukraine.

But it involves the Democrat Party.

Three Democrats are sweating bullets after their guilt in the Ukraine scandal just went public.

Democrats and their corrupt partners in the fake news media are driving America to the brink of a constitutional crisis over the totally phony and fabricated charges that Donald Trump pressured the President of Ukraine to investigate Joe and Hunter Biden for the alleged graft Hunter Biden engaged in while his father served as Vice President.

The fake news media – who after this last week are clearly the decision makers in the Democrat Party – seized on gossip reported by a supposed “whistleblower” about a July 25 phone call between Donald Trump and Volodymyr Zelensky.

Speculation in the fake and corrupt media soon surfaced that President Trump offered a “quid pro quo” to Zelensky by withholding military aide to Ukraine unless Zelensky agreed to investigate the Bidens.

That was all a pack of lies.

Trump authorized the release of notes from the call and the military aide was never mentioned.

“I think, and you read it, that nobody pushed me,” Zelensky told reporters in a bilateral press gathering with President Trump.

Zelensky doubled down in comments with a Russian media outlet.

But there were American politicians that threatened American national security by demanding Ukraine investigate their political opponents or lose political support in the United States.

They just happened to be Democrats.

In a letter dated May 4, 2018, Democrat Senators Richard Durbin of Illinois, Robert Menendez of New Jersey and Pat Leahy of Vermont fired off a letter to Ukrainian General Prosecutor Yuriy Lutsenko.

This was no friendly communication.

The three Democrats implied that their future support for Ukraine was at stake if they did not receive the answers they sought.

“We have supported [the] capacity-building process and are disappointed that some in Kyiv appear to have cast aside these [democratic] principles to avoid the ire of President Trump,” the three Democrats wrote.

“I told Zelensky that he should not insert himself or his government into American politics. I cautioned him that complying with the demands of the President’s campaign representatives to investigate a political rival of the President would gravely damage the U.S.-Ukraine relationship. There are few things that Republicans and Democrats agree on in Washington these days, and support for Ukraine is one of them,” Murphy later told The Hill’s John Solomon.

Just like the Russian collusion hoax – where it was really Hillary Clinton and the Democrats working in league with a foreign spy – this fake Ukraine “scandal” is another case of the Democrats charging Donald Trump with crimes that they are guilty of.

Conservative Revival will continue to cover any new developments in this ongoing story.