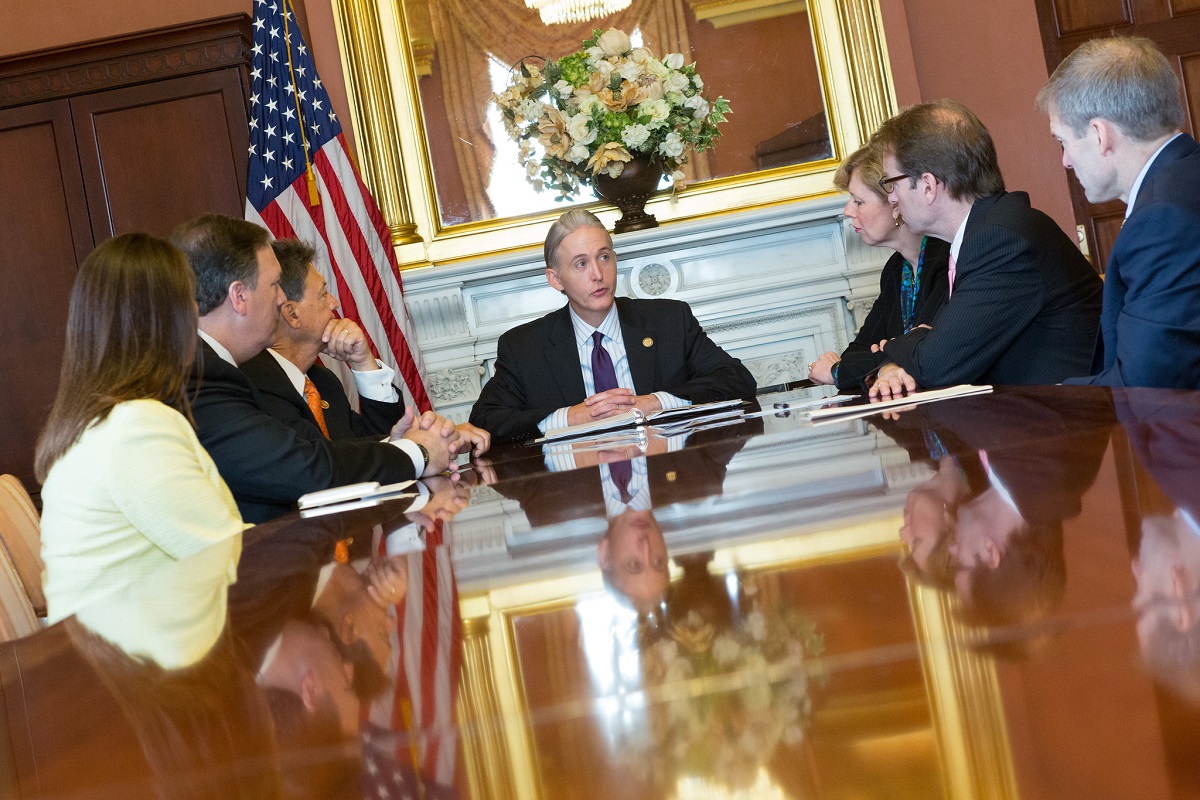 Democrats are hoping against hope the election will swing their way.

But that may be wishful thinking.

And Democrats won’t want to hear what Trey Gowdy predicted about the election.

Stefanik told viewers that stopping Joe Biden’s socialist agenda was at stake in the battle for control of Congress.

“There’s so much at stake this election cycle,” Stefanik declared.

Stefanik then told Gowdy’s audience that if Republicans gained 35 seats they would hold their largest majority in 70 years.

“Republicans are in a once in a generation opportunity to win the largest majority since the Great Depression. If we pick up 35 seats, we will make history, Trey. And I’m so excited. We have the most talented recruited class of candidates who will be the most diverse group of newly elected members of Congress who are Republicans ever in our nation’s history,” Stefanik added.

Right now so-called “election forecasters” are projecting a GOP gain of anywhere from nine to 20 seats in the House.

But those projections are based on polls that proved to underestimate Republican support for multiple cycles.

Over the summer McConnell engineered a number of surrenders to Joe Biden on gun control and socialist spending measures.

Stefanik – who is a very liberal Republican who voted for multiple amnesty schemes and a power grab to impose the transgender agenda on schools, churches and other religious organizations – tried to point the House GOP’s “Commitment to America” plan in her pitch to voters.

“The commitment to America is focused on four major pillars. We want an economy that’s strong, a nation that’s safe, a future that’s built upon freedom and a government that’s accountable. When it comes to the economic issues, stopping the trillions and trillions of reckless spending that have fueled this inflation crisis, Republicans will do that immediately when we earn back the House,” Stefanik continued.

But the “Commitment to America” only contains broad strokes and no real concrete policies.

If Republicans win the November election it will be over voter discontent with Joe Biden’s attempt to turn America into a socialist nation.

And polls have consistently missed the level of Republican support in the electorate.

In 2020 polls showed Democrats on track to gain 15 to 20 seats in the House of Representatives.