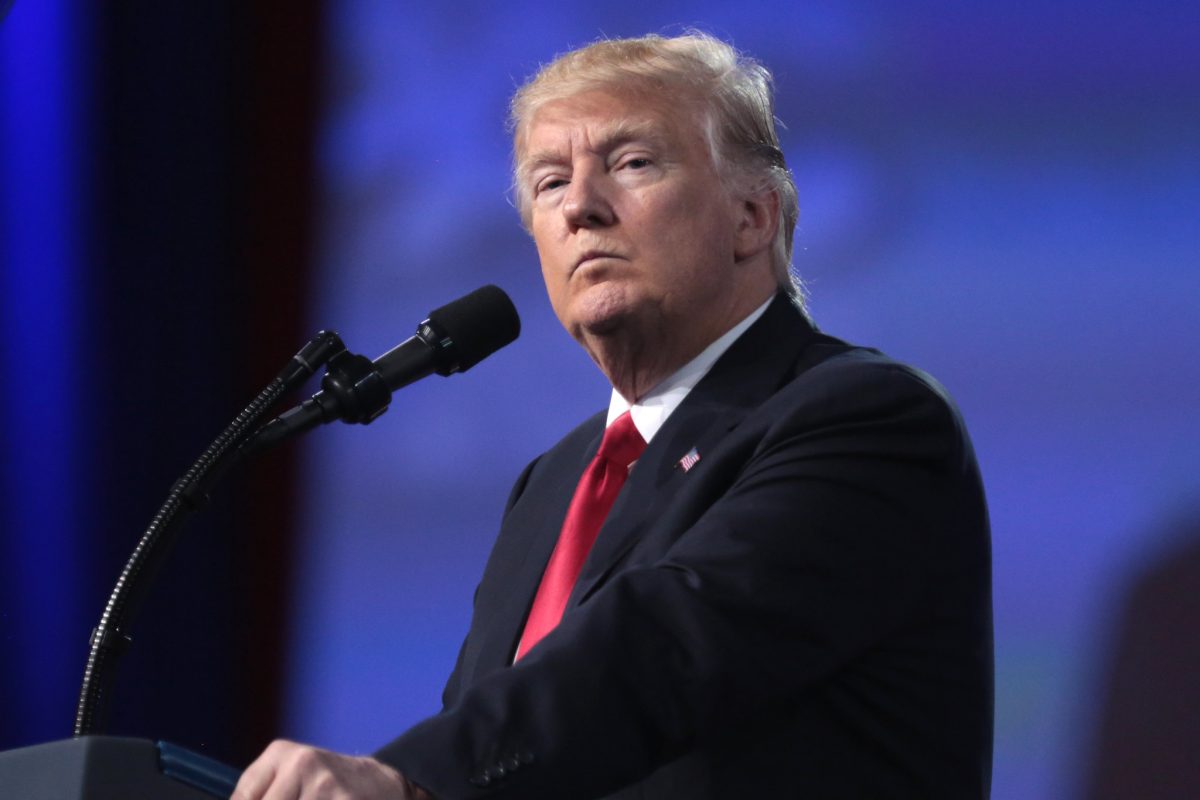 Donald Trump intends to run for President in 2024.

Liberals want to stop that from happening.

Now Democrats found one terrible way to stop Donald Trump from running in 2024.

A recent CNN poll found 75 percent of Democrats do not want Joe Biden to run for re-election.

But if Biden passes on a second term than Democrats are in an even worse position as the two most recent polls show Trump leading Kamala Harris by six- and seven-point margins.

Democrats know they can’t beat Trump in the election.

So in a page straight out of Vladimir Putin’s playbook Joe Biden is seeking to fabricate criminal charges to jail his chief political rival.

Political hack and Attorney General Merrick Garland is overseeing a criminal witch hunt to charge Trump with fake crimes over what happened on January 6.

Trump’s own lawyers informed Trump of the possibility the Biden will seek to jail him to stop Trump from running and winning in 2024.

Former President Donald Trump’s legal team is in direct communication with Justice Department officials, the first sign of talks between the two sides as the criminal probe into January 6, 2021, accelerates, sources familiar with the matter tell CNN.

The talks revolve around whether Trump would be able to shield conversations he had while he was president from federal investigators.

In recent weeks, investigators have moved aggressively into Trump’s orbit, subpoenaing top former White House officials, focusing on efforts to overturn the 2020 election and executing searches of lawyers who sought to aid those efforts.

“I think it definitely is a significant event. It changes my view of what’s been going on. From my standpoint, it looked to me like the department was really focusing on the lower-level people. As you know, since the election, they’ve been going after the people who went into the Capitol. And I didn’t think they were paying that much attention to the higher-ups and were sort of leaving it to the congressional committee. But this suggests to me that they’re taking a hard look at the group at the top, including the president and the people immediately around him who were involved in this. It also looks to me that they are trying to get a ruling on executive privilege,” Barr stated.

The Biden Department of Justice is looking to slap hoax charges of seditious conspiracy against Trump based solely on the fact that polls show Trump is likely win election to be the 47th President of the United States in 2024.

Since polls show Trump is the frontrunner for the Republican nomination and that Joe Biden and Kamala Harris cannot defeat Trump, Biden needs a new scheme to keep Trump out of office.

And just like in autocracies Biden plans to lock his political adversary up on phony charges.

The Biden Justice Department is stretching the law to the breaking point claiming Trump committed sedition conspiracy to overthrow the government because he listened to legal advice on how to challenge the 2020 election.

The Biden administration attempting to prosecute Donald Trump is a move straight out of an authoritarian regime.