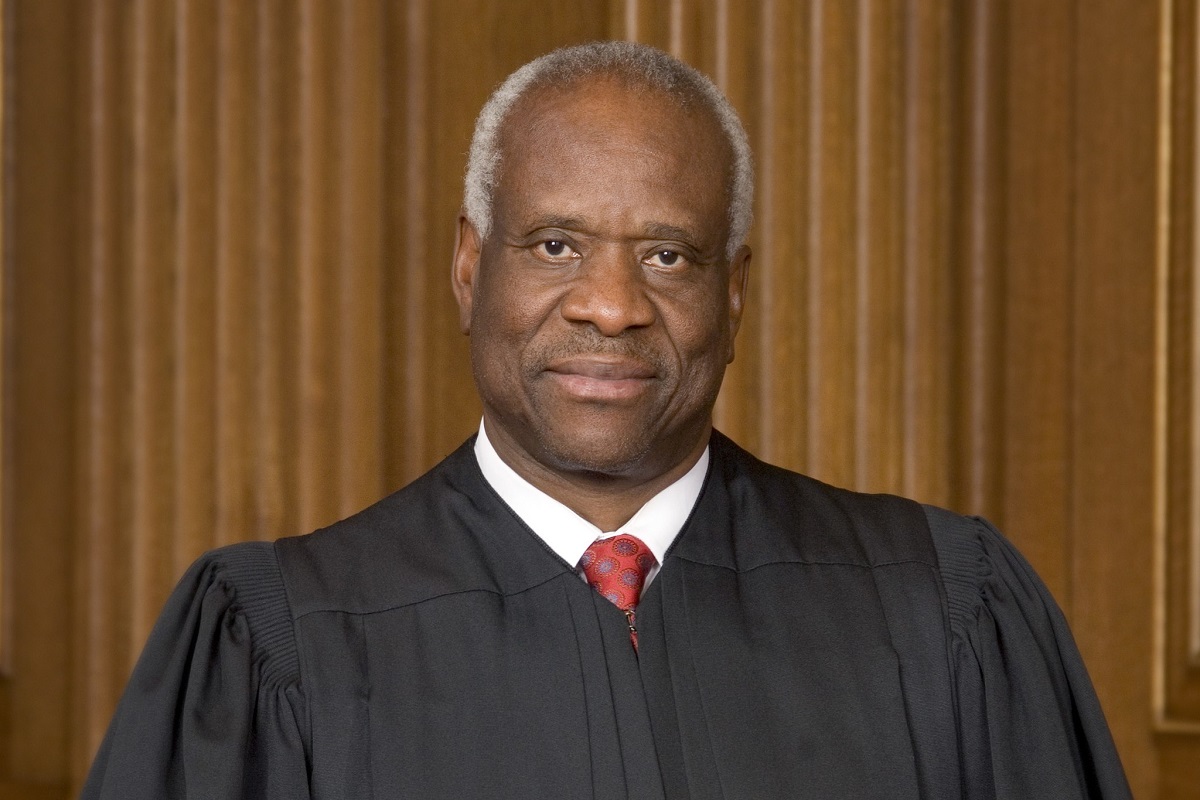 The left began waging character assassination on Clarence Thomas back in 1991.

Liberals never gave up their quest to destroy Justice Thomas.

And the Democrats want to impeach Clarence Thomas because of emails from this woman.

Ginni Thomas’ views on the 2020 election provided an opening for the Democrats and their allies in the media to seize on to launch the latest smear campaign against Justice Thomas.

The media’s latest false claim about Ginni Thomas being an “insurrectionist” occurred in the Washington Post.

The Post tried to claim Ginni Thomas tried to overthrow the United States government by filling out a form letter on a public website and sending it to state legislators in Arizona, one of the states Donald Trump claimed Joe Biden only won because of voter fraud.

Virginia “Ginni” Thomas, the conservative activist and wife of Supreme Court Justice Clarence Thomas, pressed Arizona lawmakers after the 2020 election to set aside Joe Biden’s popular-vote victory and choose “a clean slate of Electors,” according to emails obtained by The Washington Post.

The emails, sent by Ginni Thomas to a pair of lawmakers on Nov. 9, 2020, argued that legislators needed to intervene because the vote had been marred by fraud. Though she did not mention either candidate by name, the context was clear.

Just days after media organizations called the race for Biden in Arizona and nationwide, Thomas urged the lawmakers to “stand strong in the face of political and media pressure.” She told the lawmakers that the responsibility to choose electors was “yours and yours alone” and said they had “power to fight back against fraud.”

This is the latest attempt by the January 6 Select Committee to sully Clarence Thomas reputation and force him to recuse himself from any cases involving Donald Trump.

Member of the select committee understand that Justice Thomas is one of the justices most likely to agree with the argument – which the Supreme Court upheld in past cases – that the committee is unconstitutional because it lacks a legitimate legislative purpose.

Democrats also fear that Justice Thomas could rule on cases in the 2024 election should partisan Democrat officials attempt to illegally change mail in voting rules like what happened in Pennsylvanian, Michigan, and Wisconsin during the 2020 campaign.

Instead, they are going after his wife.