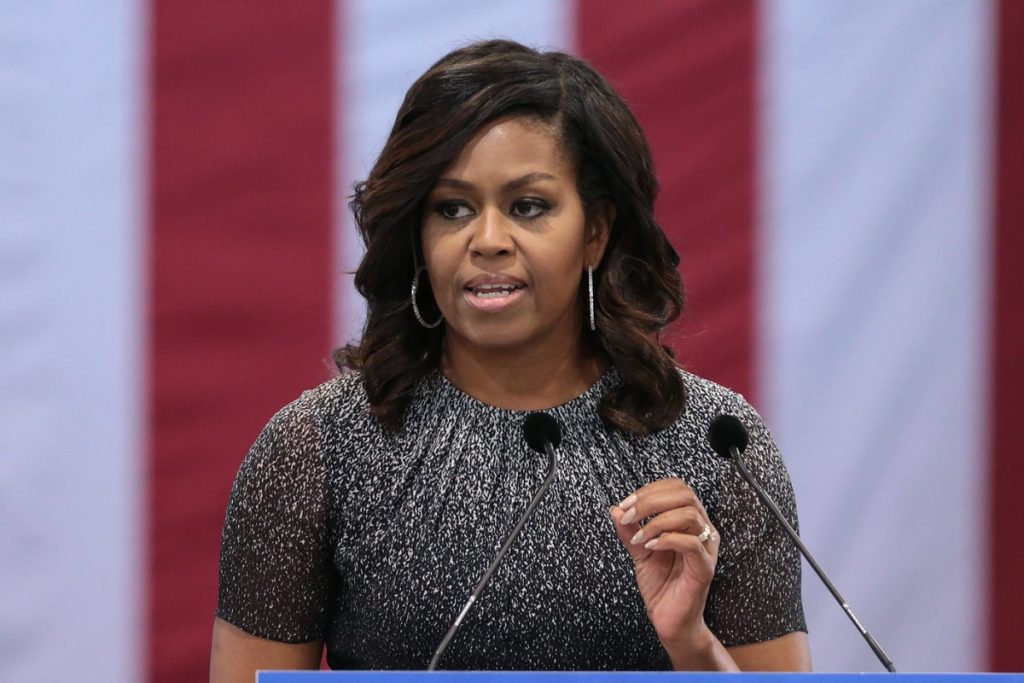 Joe Biden’s declining physical and mental health were obvious to millions of Americans.

But Biden still may become President on January 20.

And now Democrats may be about to replace Joe Biden with the one person every Republican fears.

If Donald Trump is not sworn in as President on January 20, 2021, President Trump is already talking about a 2024 comeback.

Should Joe Biden become President,with his declining mental health it is unlikely Biden will run for re-election in four years.

And you won’t believe which Democrat is favored to face Donald Trump in 2024.

President Trump is telling associates that if his legal challenges to the 2020 election fall short he will run for President in 2024.

POLITICO exclusively reports, “The president has spent days calling a dozen or more allies to ask what they think he needs to do over the next two years to ‘stay part of the conversation,’ according to two people, including one who spoke to the president. And while Trump has told allies he plans to run for president again, he has also indicated he could back out in two years if he determines he’ll have a tough time winning, said three people familiar with the discussions.”

McLaughlin’s poll found that President Trump starts as an overwhelming favorite should he not emerge victorious this year and instead tried to become only the second President in American history—Grover Cleveland was the first—to win two nonconsecutive terms.

The former First Lady and her husband seem more interested now in building their brand and raking in hundreds of millions of dollars writing books and creating content for their deal with streaming giant Netflix.

But if Donald Trump runs again in 2024, Democrats may have no choice but to enlist Michelle Obama as their candidate.

Kamala Harris is a joke that flamed out as one of the biggest failures of the 2020 cycle.

Harris surged to the top of the polls after she devastated Joe Biden in the first primary debate, but voters judged her to be an inauthentic fraud that didn’t have any core convictions and she dropped out of the race around Thanksgiving after seeing her poll numbers plunge to nearly zero and her fundraising dried up.

Democrats know Harris is a poor candidate with limited political talents and no natural base of support.

If Donald Trump runs again Democrats will be hunting for a savior to succeed the clearly enfeebled Joe Biden.

And Michelle Obama would clearly be their number one draft choice.