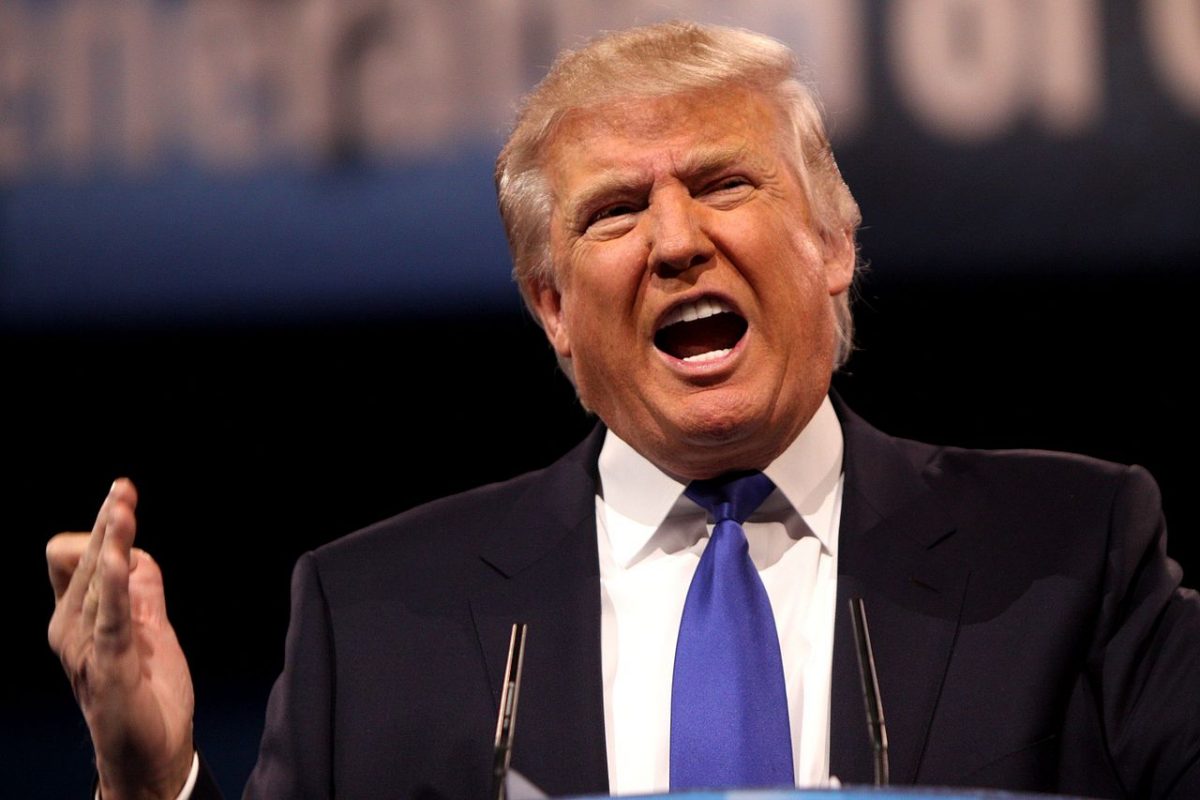 But is everything on the level?

Now Democrats got some bad news about this massive campaign finance scandal.

The Democrats are still insisting that Russian interference is a huge danger that could help Trump win the election in 2020.

Speaker of the House Nancy Pelosi said in reference to the 2020 election, “And again have the involvement of Russia, which is fully documented by the intelligence community, that they have been 24/7, for a long time, trying to manipulate this election. The President welcomes it.  It’s wrong.”

Yet the actual evidence is that it’s not just Russia trying to interfere in America’s elections.

China and Iran are also trying to influence American voters, but they want Biden to win so the mainstream media and Democrats ignore their efforts to undermine America’s democratic process.

In 2019, half the donations to ActBlue, a massive liberal fundraising platform, came from “unemployed” donors.

“Our biggest concern is foreign money. Do you really believe that half of the people who are giving money through ActBlue don’t have a job?” John Pudner, the president of Take Back Action Fund which conducted the research, told the Washington Times. “To me, that just seems absurd.”

While the Federal Election Commission found that 48.4% of donations to ActBlue were from unemployed sources, and in 2020 it climbed to 51% of its donations.

“After downloading hundreds of millions of [dollars in] donations to the Take Back Action Fund servers, we were shocked to see that almost half of the donations to ActBlue in 2019 claimed to be unemployed individuals,” Pudner said. “The name of employers must be disclosed when making political donations, but more than 4.7 million donations came from people who claimed they did not have an employer. Those 4.7 million donations totaled $346 million ActBlue raised and sent to liberal causes.”

ActBlue claims that homemakers and retirees are the reason so many of their donations are from the unemployed.

“It is hard to believe that at a time when the U.S. unemployment rate was less than 4%, that unemployed people had $346 million to send to ActBlue for liberal causes,” Pudner said. He added that “4.7 million donations from people without a job … raised serious concerns.”

“Wow – this sounds fishy as hell. Nearly 50% of liberal donors using @actblue were untraceable and listed as unemployed (with a 4% national unemployment rate),” Graham tweeted.