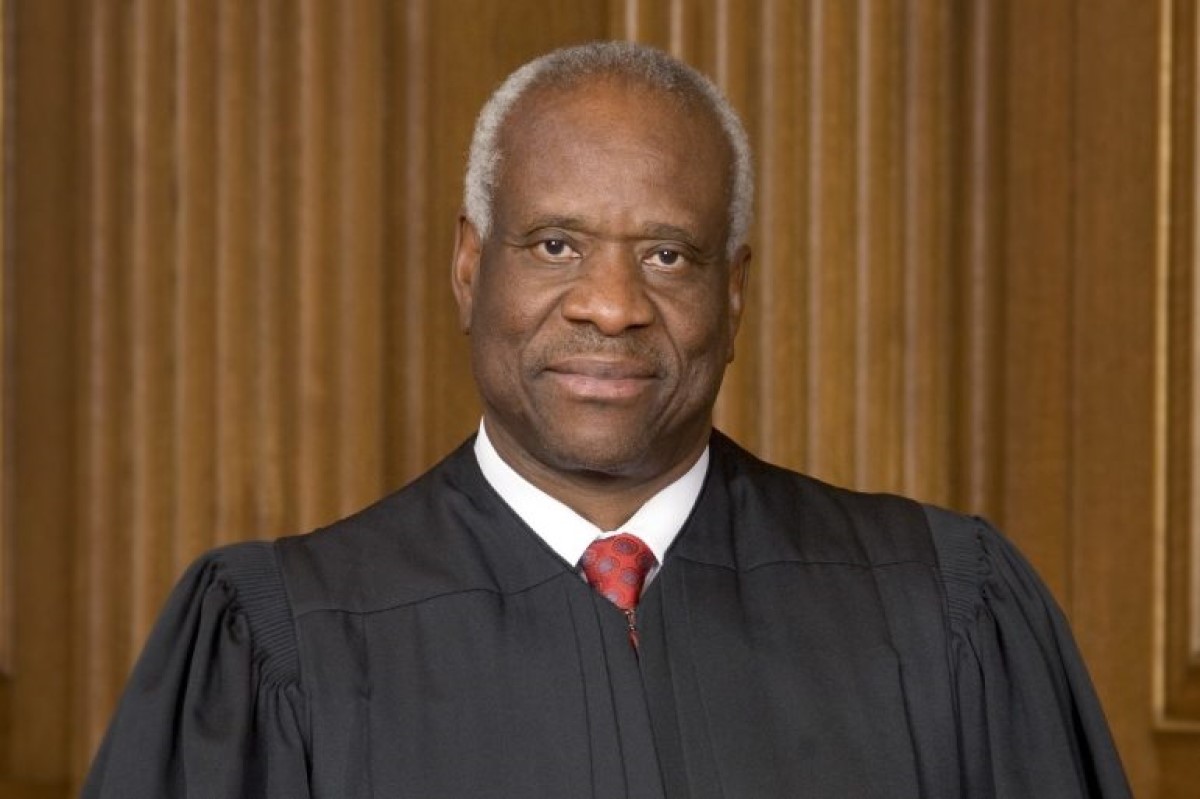 Nancy Pelosi and the Democrats are going to cross a big line.

You’ll be seeing red when you find out.

And Democrats want to impeach Clarence Thomas because of what this woman said.

The January 6 witch hunt is the latest vehicle for the left’s never-ending smear campaign against Justice Thomas.

But this time Nancy Pelosi and her allies scraped the bottom of the barrel.

The committee is targeting Thomas’ wife Ginni in order to fabricate grounds for Democrats to impeach Justice Thomas or demand Justice Thomas recuse himself from any 2020 or 2024 election court case.

Committee members tried to frame Ginni Thomas as a seditious traitor trying to overthrow the government because Thomas sent one email to Trump lawyer John Eastman.

The committee drafted a letter to Ginni Thomas – a longtime and popular conservative activist – requesting her testimony.

“The Committee believes that you likely have information relevant to our investigation, and we request an interview with you to discuss your knowledge of certain events and activities following the November 2020 presidential election,” the committee’s letter read. “We respect your privacy, and our questions will be limited to issues relating to January 6th, the activities that contributed to or influenced events on January 6th, and the transfer of power after the presidential election.”

In the letter, the committee asked Ginni Thomas to turn over any “documents and communications referring or relating in any way to plans, efforts, or discussions regarding challenging, decertifying, overturning, contesting, or delaying the results or certification of the 2020 Presidential election” as well as “all documents and communications with Department of Justice officials or employees related in any way to the 2020 election,” the committee’s letter continued.

The committee fixated on the December period before Eastman drafted his memo.

“In early December, his efforts were in full swing. A federal court recently stated that ‘his and President Trump’s pressure campaign to stop the electoral count . . . targeted every tier of federal and state elected officials,’” the letter stated. “The Select Committee has obtained evidence that you had certain communications with John Eastman during this time period. We believe you may have information concerning John Eastman’s plans and activities relevant to our investigation.”

Committee members want to fabricate a narrative that Justice Thomas passed information about internal Supreme Court deliberations to Eastman and the Trump team through his wife.

These are the false grounds upon which Democrats want to either impeach Justice Thomas or force his recusal in key cases.

But as usual with the January 6 probe, the committee is lying.

Eastman published a post on Substack explaining he never discussed any pending matter or potential pending matters with Justice Thomas or Ginni Thomas.

“I can categorically confirm that at no time did I discuss with Mrs. Thomas or Justice Thomas any matters pending or likely to come before the Court.  We have never engaged in such discussions, would not engage in such discussions, and did not do so in December 2020 or anytime else,” Eastman wrote.

As for the one email the committee tried to frame Justice and Ginni Thomas with?

Eastman posted the email in his Substack noting that it was an invitation to address a group of grassroots supporters about the election challenges.

Eastman wrote that “she invited me to give an update about election litigation to a group she met with periodically. “

The January 6 committee is a partisan sham, a hoax and a witch hunt.

And the latest damning piece of evidence is the committee assisting the Democrats in lying about Justice Thomas and his wife in order to hurt Justice Thomas or try and end his career.