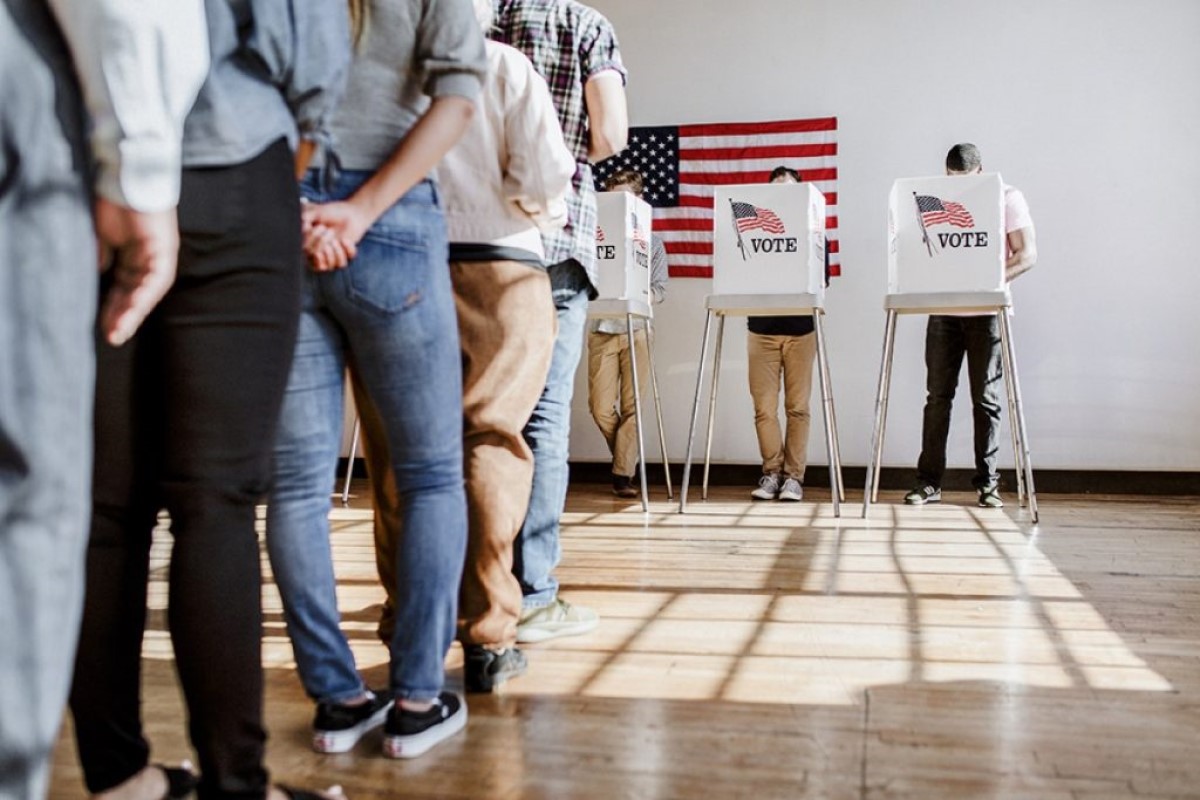 Americans need to have confidence in elections.

But Democrats are standing in the way.

Democrats are terrified you will find out about this illegal alien voting scheme.

The mistake occurred because Colorado is one of 18 states that hands out driver’s licenses to illegal aliens and there was a formatting error on the Department of Revenue’s list of Coloradoans with a driver’s license supposedly prevented the secretary of state’s office from initially noticing that these 30,000 illegal aliens were ineligible to vote.

The office said the problem occurred when the state compared a list of potential unregistered voters from a multi-state group Colorado belongs to, with local DMV records. The DMV data included people who hold non-citizen driver’s licenses — which were created to allow people without legal residency to drive legally — but a formatting error caused the system not to flag them as ineligible.

The postcards, which were printed in English and Spanish and read in part, “A message from Colorado Secretary of State Jena Griswold” inform the recipient “Our records indicate that you or your household may be eligible to vote, but do not appear to be registered at your current address.”

The mailing does list the state’s voter eligibility requirements, which include that someone must be 18 years old by Election Day, a United States citizen, and a Colorado resident for at least 22 days before the upcoming election.

Griswold’s office claimed it would take every step possible to prevent the 30,000 illegal aliens from registering to vote.

“The Department will also compare the list of approximately 30,000 individuals who incorrectly received the EBU mailer postcard to the statewide voter list on a daily basis to ensure none of those individuals register. County clerks refer illegal registrations to their local district attorney for review,” a spokesperson from Griswold’s office announced.

Even if this was an innocent mistake this potential catastrophe demonstrates the dangers of universal mail-in voting and automatic voter registration laws favored by Democrats.

The mistakes in these systems only run one way.

And the more complicated election administration becomes the greater the risk for fraud.

Elections, where voters show up and cast their ballots in person and present identification to prove they are who they say they are, is the simplest and most effective way to run elections.

Vote-by-mail should only be used for those with valid excuses such as physical ailments, military service, or overseas travel.

Democrats Are Holding One Secret Election Weapon That Will Terrify Republicans