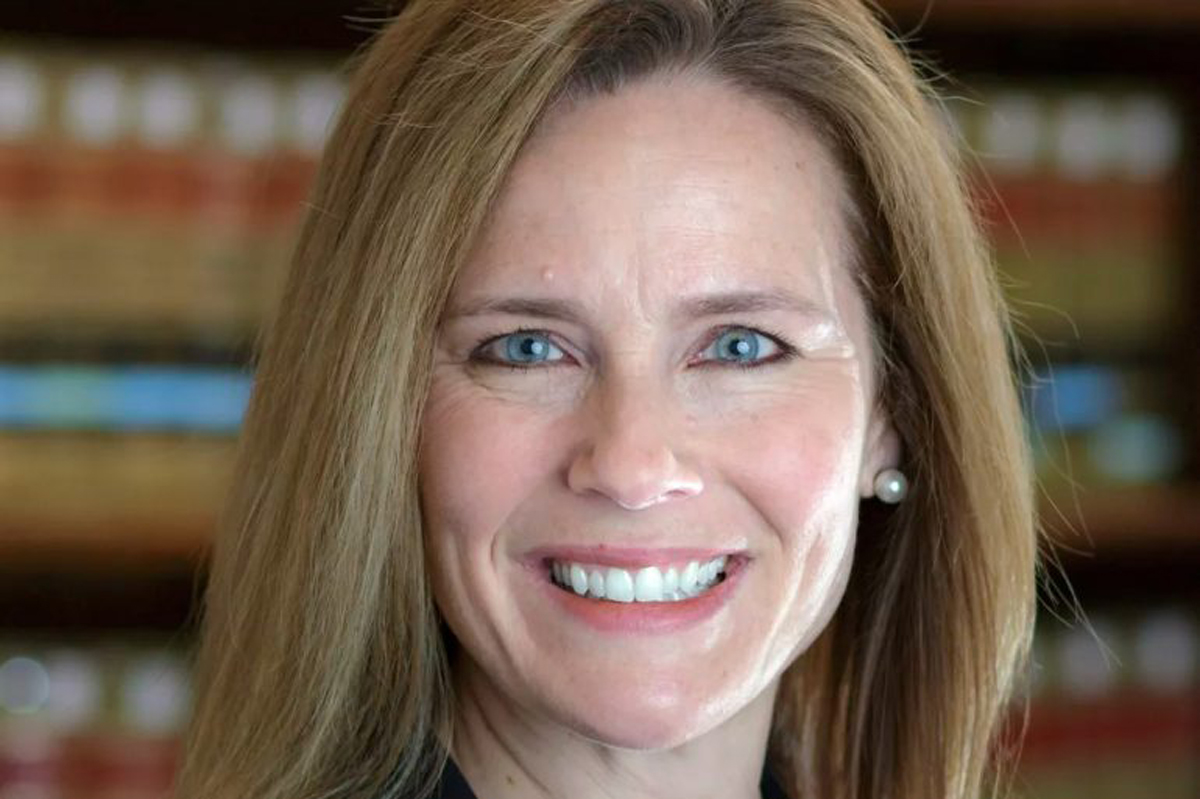 One of Donald Trump’s lasting legacies as President will be appointing three justices to the Supreme Court.

The left knew they would pay the price one day.

Democrats are going to hate what Amy Coney Barrett just did.

The Supreme Court finally agreed to hear the State of Mississippi’s appeal to the lower court striking down the state’s ban on abortion after 15 weeks.

Conservative justices sat on the appeal since September 2020 out of fear that Chief Justice John Roberts would side with the left ruling the Mississippi law unconstitutional just as he did in a June 2020 decision striking down a Louisiana law limiting abortion.

Lower courts struck down the Mississippi law claiming states could not ban abortion prior to a baby being viable to survive outside the womb.

“States may regulate abortion procedures prior to viability so long as they do not impose an undue burden on the woman’s right, but they may not ban abortions. The law at issue is a ban,” 5th U.S. Circuit Court of Appeals Judge Patrick Higginbotham wrote in a decision upholding a lower court decision striking down the Mississippi law.

Pro-abortion activists understood the danger this case posed to the Roe decision, which is the Holy Grail of the left’s legal movement.

“Alarm bells are ringing loudly about the threat to reproductive rights. The Supreme Court just agreed to review an abortion ban that unquestionably violates nearly 50 years of Supreme Court precedent and is a test case to overturn Roe v. Wade,” a statement from the President and CEO of the Center for Reproductive Rights Nancy Northup read.

If the Supreme Court upholds laws banning abortions before the baby is viable outside the womb that will set up the Court to uphold fetal heartbeat bills, which ban abortions after six weeks.

Should the Supreme Court follow this course of action, it would effectively end Roe v. Wade and the concept of abortion on demand in America.

Pro-life Americans believe they are on the doorstep of a victory they fought nearly 50 years to achieve.

“States should be allowed to craft laws that are in line with both public opinion on this issue as well as basic human compassion, instead of the extreme policy that Roe imposed,” March for Life President Jeanne Mancini exclaimed.

Donald Trump filling Ruth Bader Ginsburg’s seat with Amy Coney Barrett may end up being the most consequential move of any American president in a generation.

Barrett on the Supreme Court gave conservatives the buffer to lose Chief Justice Roberts on key cases as he drifts to the left while still maintaining the five votes to rollback the left’s excesses.

And since 1973, Roe v. Wade stood out as the greatest example of left-wing judicial activism run amok.

Now the day may come when Americans see it reversed.