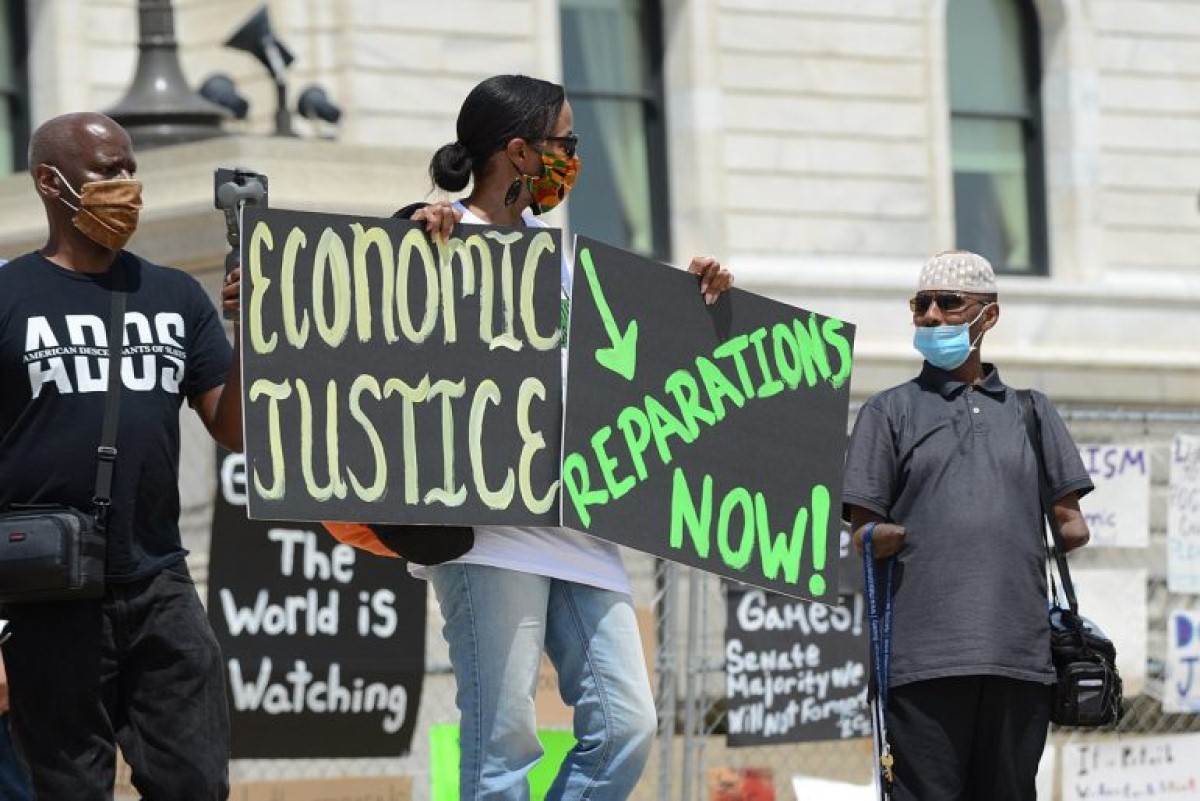 Now it all collapsed.

And the Democrats’ big lie just got exposed in this bombshell report.

Newly-released Census data has revealed that more liberal states have more income inequality than conservative ones.

New York, Connecticut, and California are the states with the biggest gaps between the poor and the rich according to a Census Bureau metric called the Gini Index that evaluates how far an area is from “perfect equality (where everyone receives an equal share).”

The states with the least inequality were Utah, Indiana, and South Dakota.

Even though liberals have been pushing for “equality” the measures that they are pushing actually produce the opposite.

“This shows that all of the things that [Democrats] complain about actually come from Democrat policies,” said David Gordon, a conservative political consultant. “When they complain about poor outcomes for blacks, for example, that is primarily in the areas where they have governed for generations, to catastrophic effect.”

“When it comes to median income, Rhode Island, New York, and Connecticut had the largest gap between whites and Hispanics. Six of the 10 blue states had larger gaps between foreign-born residents and whites than every red state.” The Daily Wire reported.

They added that in California foreign-born residents were only making a third of what native-born Californians earned on average, while over in Idaho, Black residents made 85% as much and Hispanics 90% as white people on average.

Yet despite the fact that liberal government programs appear to have a negative impact on equality these states are pushing further insane measures to artificially create equality.

California’s task force on reparations is considering giving hundreds of thousands of dollars to each Black Californian descended from slaves.

The reparations committee defines “racial equity” as “efforts to ensure race can no longer be used to predict life outcomes well-being, outcomes, and conditions for all groups.” It also defines “structural racism” as “the social forces, institutions, ideologies, and processes and programs that interact with one another to generate and reinforce inequities among racial and ethnic groups.”

The task force is considering whether to give Black residents of the state reparations for a “housing wealth gap” which estimated as $223,239, or $5,074 for each year for the time between 1933 and 1977.

The committee also felt that reparations were owed because of the “War on Drugs,” because a greater percentage of Black people were incarcerated than the general population.

They also estimated that incarcerated Black residents were owed $124,678, or $2,494 a year, for unpaid prison labor and years of lost income.

Equality is madness that doesn’t create the outcome it’s supposed to achieve but Democrats still hope that with enough money they can get the desired result. They should look at the data and realize that Republican policies work better instead of pushing policies that will destroy America.