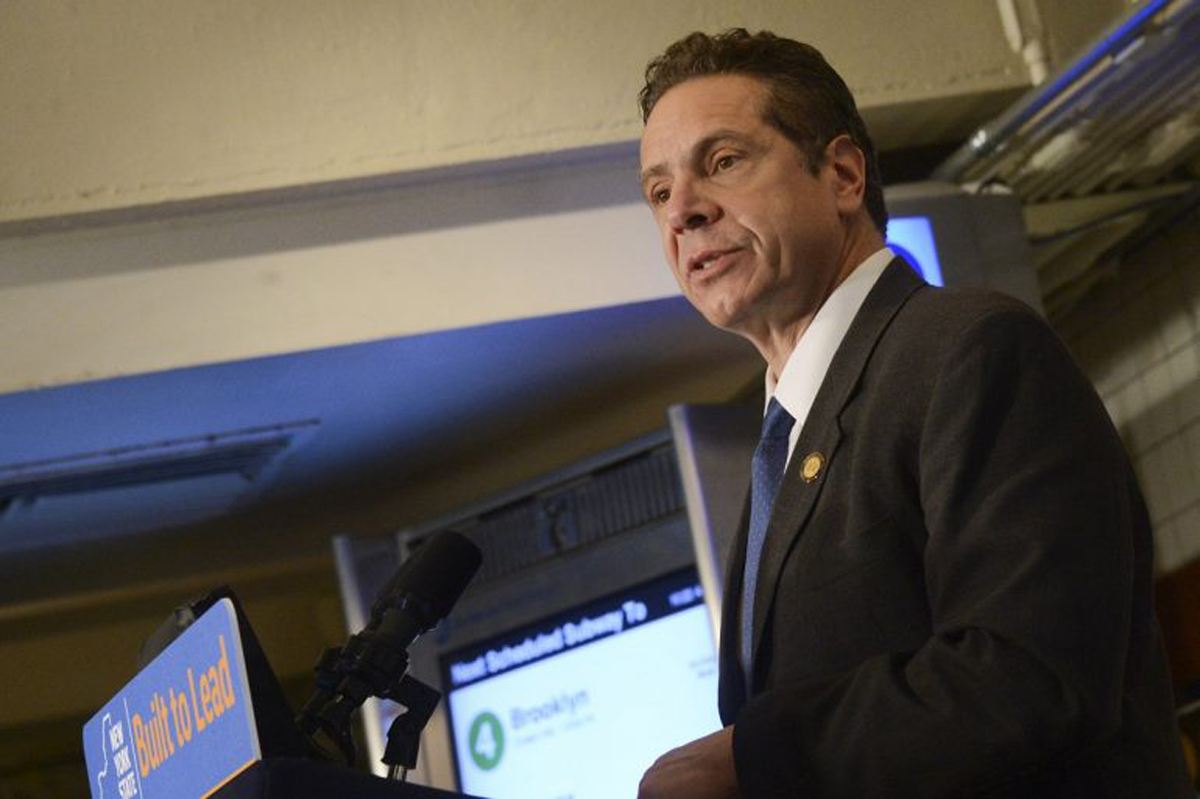 The political environment is not getting any friendlier for Democrats.

Now Democrats got some bad news about one of their big stars and an ugly sex crime.

Police in Albany, New York are looking into allegations against Governor Andrew Cuomo.

And to the disgust of many, it’s not for his cover-up of the 15,000 coronavirus deaths in nursing homes that critics contend Cuomo bears responsibility for after mandating long-term care facilities take in COVID-19 patients.

The police are aware of allegations by the sixth woman that stepped forward to accuse Andrew Cuomo of touching her inappropriately in an act the police told The New York Times ‘may amount to a crime.’

“Albany Police Department officials said on Thursday that they had been notified by the New York State Police and the governor’s office about an alleged incident at the Executive Mansion involving Gov. Andrew M. Cuomo and a female aide that may have risen ‘to the level of a crime,’” The New York Times said.

The Albany Times Union previously reported that an unnamed aide to the Governor alleged that Andrew Cuomo fondled her under her blouse when the two were alone in the Governor’s mansion.

“As a matter of state policy, when allegations of physical contact are made, the agency informs the complainant that they should contact their local police department,” Garvey stated. “If they decline, the agency has an obligation to reach out themselves and inform the department of the allegation. In this case, the person is represented by counsel and when counsel confirmed the client did not want to make a report, the state notified the police department and gave them the attorney’s information.”

“I have never done anything like this,” Cuomo protested. “I am not going to speak to the specifics of this or any other allegation given the ongoing review, but I am confident in the result of the attorney general’s report.”

This scandal is now getting worse for Andrew Cuomo.

In fact it gets worse every day.

But in many ways it makes Andrew Cuomo’s critics even more enraged.

The Governor’s detractors believe he is getting off easy by avoiding responsibility for the deaths of seniors in nursing homes due to his coronavirus order as all the calls for him to face criminal charges or impeachment focus on the sexual harassment allegations.

Nevertheless, it appears Andrew Cuomo’s political situation is deteriorating by the hour and it might be more surprising if he makes it to the end of his term next year than if he is forced out of office.