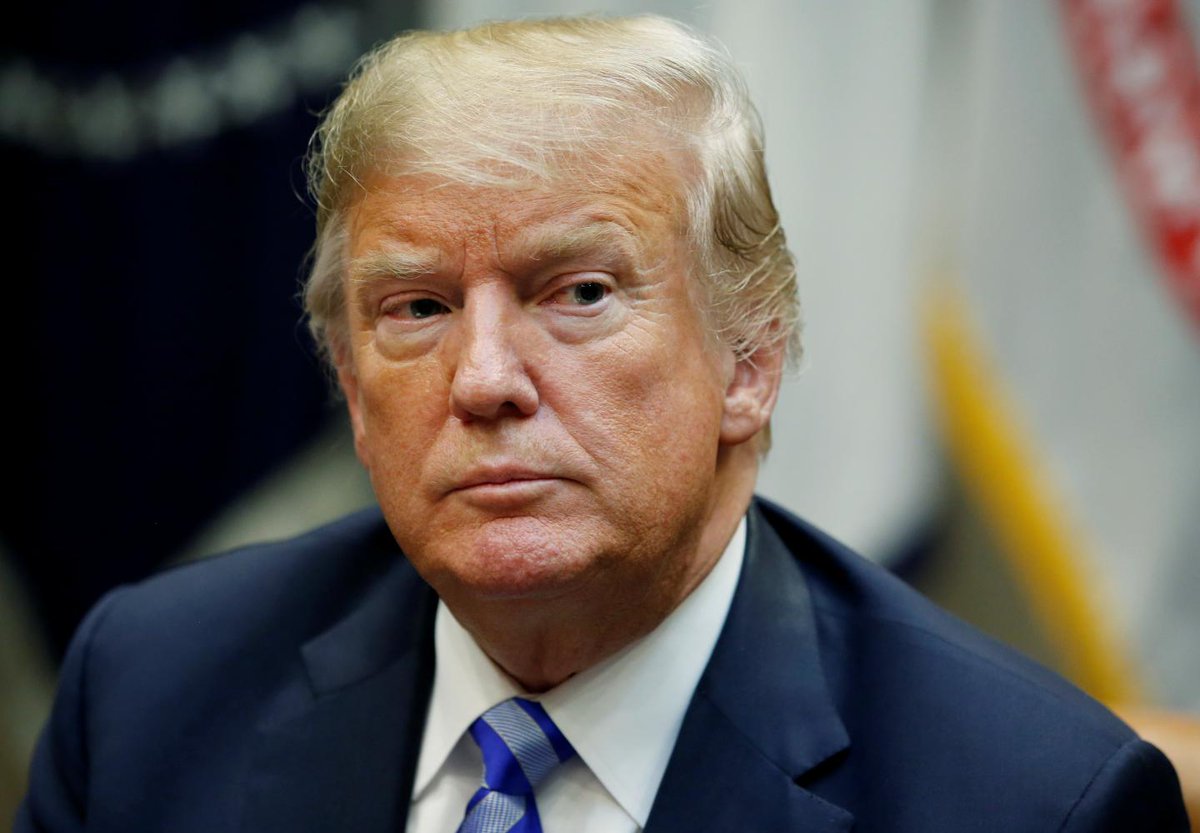 President Trump and his supporters are red with rage about how Democrats repeatedly escape criminal charges.

But that all could be about to change.

A top Democrat held a top secret meeting. This is why Trump wants them in jail.

Connecticut Senator Chris Murphy was one of the Russian collusion hoaxers that demanded investigations for Donald Trump and his associates based on fairy tales from Christopher Steele and other fake news sources.

But now the shoe is on the other foot.

And a bombshell report revealed it was Murphy who secretly colluded with a foreign power by meeting with the Iranian Foreign Minister at the Munich Security Conference.

Mollie Hemingway of The Federalist reported that, “Sen. Chris Murphy of Connecticut and other Democratic senators had a secret meeting with Iranian Foreign Minister Mohammad Javad Zarif during the Munich Security Conference last week, according to a source briefed by the French delegation to the conference. Murphy’s office did not respond to repeated requests for comment by press time.”

Murphy was not authorized to speak to Foreign Minister Zarif on behalf of the United States and this led to calls from critics alleging that Murphy was engaged in seditious activity with an adversarial power to undermine Donald Trump’s maximum pressure campaign to convince Iran to abandon its nuclear program.

The Connecticut Senator attempted to defend himself on social media by confessing to the meeting.

First, I urged him to control any Iranian proxies in Iraq who might attack U.S. forces and allies there. Second, I pressed him to release American citizens being unlawfully detained in Iran. Third, I pushed him to end the Houthi blockage of humanitarian aid in Yemen.

Congress is a co-equal branch to the executive. We set foreign policy too. Many of us have met w Zarif over the years, under Obama and Trump. So though no one in Congress can negotiate with Zarif or carry official U.S. government messages, there is value in having a dialogue.

I wish President Trump would see that value too. Because our current policy of blind, non-strategic escalation is just making Iran more powerful and menacing, and making America weaker and less secure.

That did not quiet the firestorm surrounding Murphy’s attempt to undermine the United States government’s policy toward Iran.

President Trump met with reporters after the story broke and said it sounded like Murphy violated the Logan Act.

This was a clever bit of payback on behalf of the President.

The 1799 Logan Act – which no American has ever been successfully prosecuted under – prevents private citizens from negotiating with foreign governments.

The Logan Act was the pretext Obama holdover Sally Yates used while she served as Deputy Attorney General in the early days of the Trump administration to sic the FBI attack dogs on Flynn to try and frame him for Russian collusion.

Democrats like Murphy seethe with anger over President Trump rolling back Barack Obama’s policy of appeasement toward Iran.

And they will go to any lengths to undermine the President.