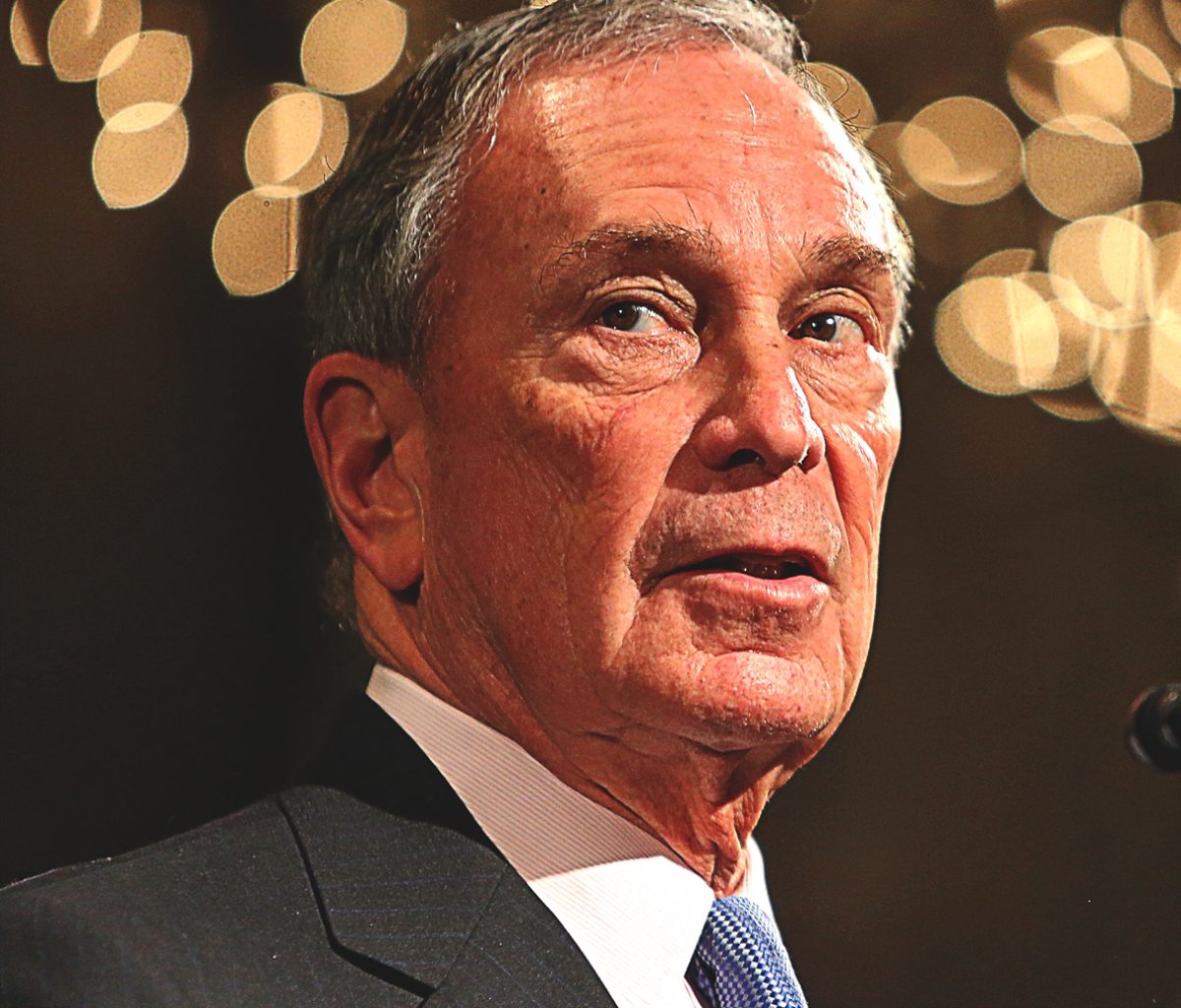 Donald Trump and Republicans warning Americans about the Democrats attempts to rig the 2020 election.

And this big-name Democrat was just referred for a major criminal investigation.

In 2018, Florida voters approved an amendment to the state’s Constitution granting felons the right to vote.

But the state Supreme Court left in place the fines these convicted felons had to pay to clear their records to get back the right to vote.

As the 2020 election nears, billionaire former New York City Mayor and failed presidential candidate Mike Bloomberg donated five million dollars to the Florida Rights Restoration Coalition to pay the fines for felons so they can vote in Florida – presumably for Joe Biden.

“I believe there may be a criminal investigation already underway of the Bloomberg-connected activities in Florida,” Gaetz stated.

Gaetz explained that Bloomberg may have violated Florida law paying the fines in exchange for votes as that may constitute “something of value”.

“[Under Florida law] it’s a third-degree felony for someone to either directly or indirectly provide something of value to impact whether or not someone votes. So the question is whether or not paying off someone’s fines and legal obligations counts as something of value, and it clearly does. If Michael Bloomberg was offering to pay off people’s credit card debts, you would obviously see the value in that,” Gaetz added.

“When you improve someone’s net worth by eliminating their financial liabilities, that’s something of value. Normally, it would be very difficult to prove that that was directly linked to impacting whether or not someone was going to vote. But they literally wrote their own admission,” Gaetz continued.

A Bloomberg spokesman defended the former Mayor paying the fines for felons to vote.

“The right to vote is fundamental to our democracy and no American should be denied that right. Working together with the Florida Rights Restoration Coalition, we are determined to end disenfranchisement and the discrimination that has always driven it,” a Bloomberg spokesman said in a statement to Axios.

The Tampa Bay Times exclusively reported that “In a letter dated Wednesday, Moody wrote that she instructed statewide prosecutor Nick Cox to work with law enforcement and any statewide grand jury that Florida Gov. Ron DeSantis may want to call to address the issue.”