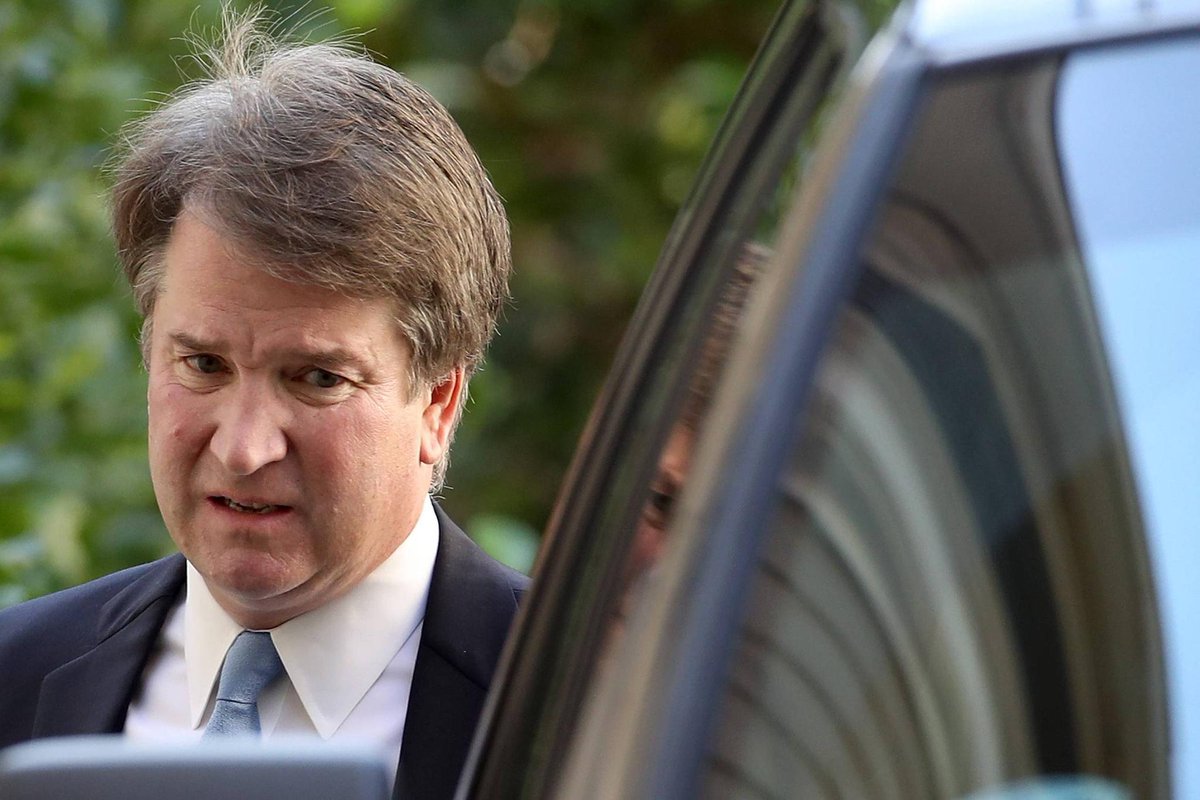 Democrats refuse to accept the fact that Donald Trump is President.

Each day sees a new left-wing attack to undo every action Donald Trump took as President.

Next term, the Supreme Court is set to hear arguments over an obscure New York City law in question about transporting firearms to shooting ranges.

With President Trump nominees – Brett Kavanaugh and Neil Gorsuch – on the bench, the court appears to have a majority to strike down the law.

The left’s biggest worry about the case is not the fact that the court’s conservative majority will overturn the New York City law.

What petrifies liberals is the Supreme Court using the case to establish a right to keep and bear arms outside the home.

Rhode Island Senator Sheldon Whitehouse took the left’s panic to an extreme in an amicus brief Whitehouse filed to the case.

Whitehouse warned that if the court expanded gun rights, with their decision, Democrats would have no choice but to pack the court with additional liberal justices to ensure conservatives never won another case again.

“The Supreme Court is not well. And the people know it. Perhaps the Court can heal itself before the public demands it be ‘restructured in order to reduce the influence of politics,’” Whitehouse threatened. “Particularly on the urgent issue of gun control, a nation desperately needs it to heal.”

The nonpartisan watchdog Judicial Watch filed a complaint with the Rhode Island state Supreme Court arguing that Whitehouse violated ethics laws because Whitehouse is not licensed to practice law in Washington, D.C.

A familiar song for Democrats is accusing the court of being “political” when they hand down decisions the left doesn’t like.

Democrats – through their proxies in the fake news media and academia – hold conservative Supreme Court justices’ reputations over their heads.

Whenever hot button issues like guns, the homosexual agenda, or abortion come before the court, so-called “journalists” and historians will threaten to compare the conservative justices to chief justice Roger Taney who handed down the Dred Scott decisions and legalized slavery.

Whitehouse is going even farther than historical smear campaigns.

The Rhode Island Senator is engaging in a mafia-like shakedown.

“Nice conservative majority you have there. Be a shame if something happened to it.”

This is straight out of a mob movie like The Godfather or Goodfellas.

Great American Daily will continue to keep you up to date on any new developments in this ongoing story.