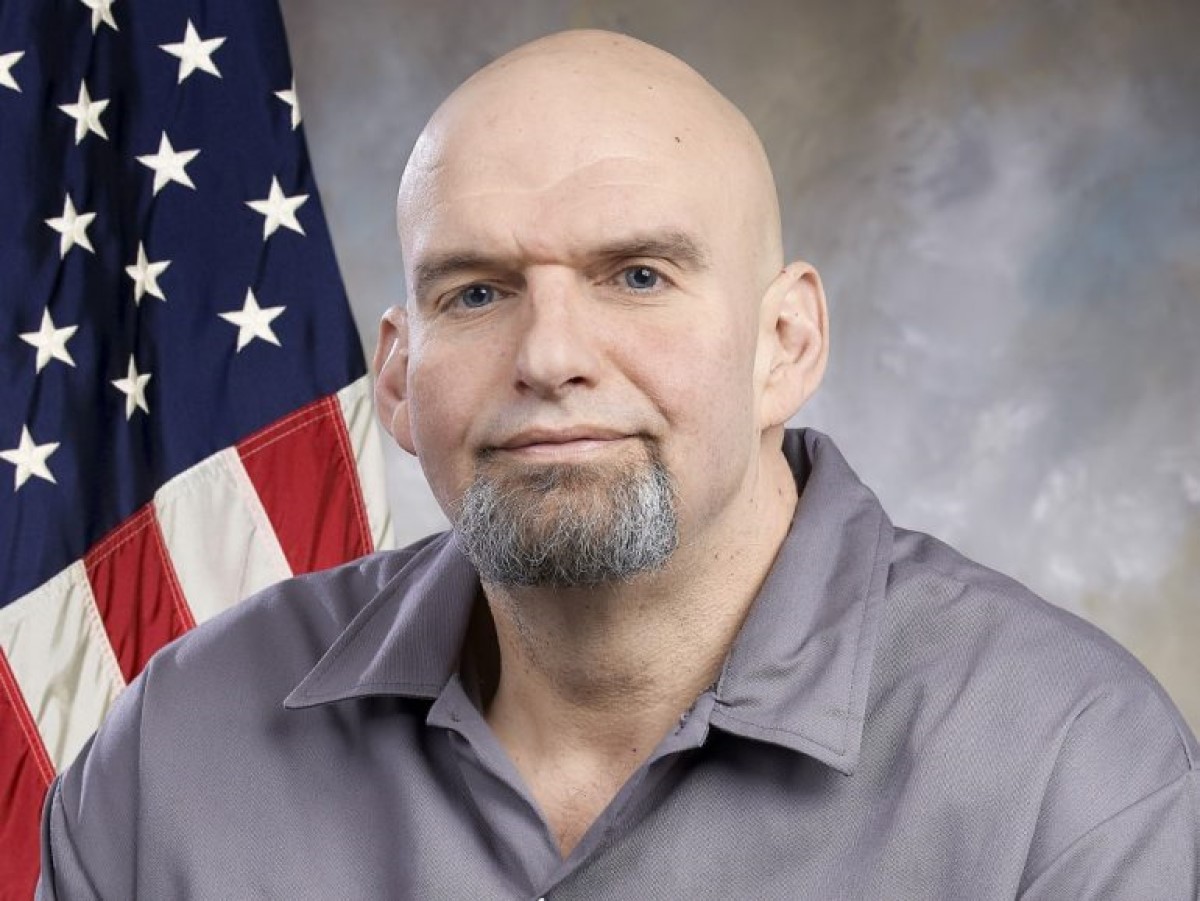 Democrats’ policies on crime are under a microscope.

That’s bad news for the left.

And what one Democrat did for a convicted murderer will leave you seeing red.

During the summer, it appeared all but certain that Democrats were going to flip the open Pennsylvania Senate seat that’s open in the 2022 midterm elections.

And in doing so, they would be almost guaranteed to at least retain control of the US Senate thanks to the tie-breaking vote of Kamala Harris.

But now, new scandals are emerging which have seriously put the question of Democrat John Fetterman’s campaign into doubt, and there are growing signs that he’s on track to come up short in a race which many once thought was impossible for Democrats to lose.

One of the biggest reasons Fetterman’s campaign is beginning to fail as well is because of his own record as a politician.

It’s not just that Fetterman is a liberal Democrat who wants to impose his far-left views on the rest of the country, but Fetterman is also now being slammed for a series of extremely damaging scandals related to some of the actions he’s taken since entering politics.

And among the most radical of them was Fetterman’s push to release a convicted murderer from prison.

Fox News reports, “Pennsylvania Lt. Gov. and Democratic Senate candidate John Fetterman cast a crucial vote that led to the release of a man convicted of first-degree murder in the 1969 killing of an elderly woman.

“In December, Fetterman, who chairs the Pennsylvania Board of Pardons, voted along with the rest of the board to release Edward Silvis, fulfilling the unanimous vote requirement to recommend clemency. Democratic Gov. Tom Wolf granted Silvis’ request on Feb. 15, releasing him from prison.”

And this isn’t the first time that Fetterman has worked to release murderers back into the public.

In fact, he’s done the exact same thing several times before in recent years, even at times being the only vote cast in favor of releasing a convicted killer from prison.

“Fetterman last year cast the lone vote in a failed bid to free Alexis Rodriguez, who was convicted of murdering the 17-year-old son of a Philadelphia police officer in 1989.

“In March of last year, Fetterman cast the lone vote in a failed bid to commute the sentence of John David Brookins, who is serving a life sentence after being convicted of murdering a woman with a pair of scissors,” adds Fox News.

The fact is, time and time again John Fetterman has worked to let murderers out of prison.

And now that his Senate campaign is faltering and the polls show him locked in a dead-even race, this record is coming back to haunt him in a major way.

Should Fetterman lose, it’s likely going to be because of his soft-on-crime approach and support for letting murderers back onto the streets.

And Democrats cannot afford to let him lose out of fear of Fetterman’s loss taking the entire Senate Democratic majority down with him.