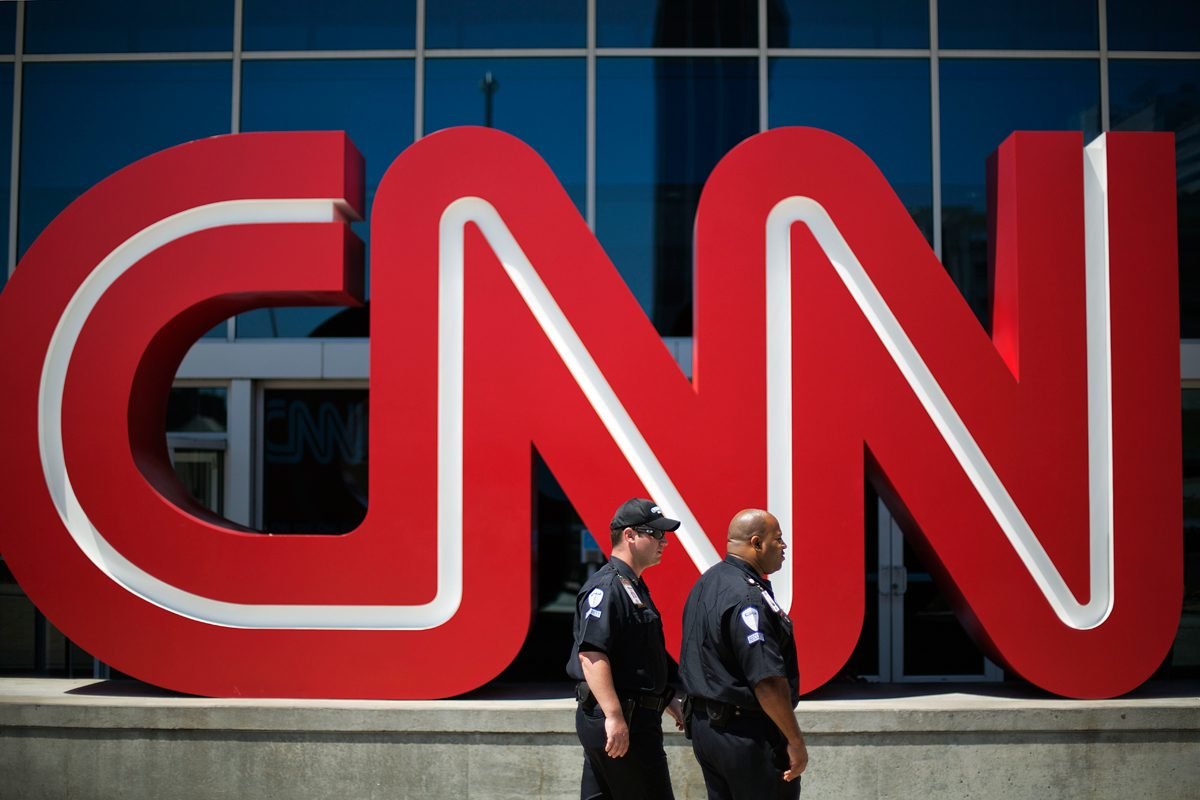 There is much that scientists don’t know about the mysterious Chinese coronavirus.

The situation is changing daily.

And all hell broke loose when this truth about the Chinese coronavirus was exposed.

One of the hard things about the new coronavirus is that there are a lot of unknowns attached to it.

Most of the data on the virus comes out of China which is not known for being transparent with its information.

WHO current estimation of the death rate of the illness is between 0.4%-4% which is a huge difference.

A huge question is what percent of people who contract the virus are diagnosed as having the coronavirus.

If only the people with serious symptoms are tested then the death rate will appear far higher than it actually is.

South Korea which had done the most extensive testing currently has well under a 1% death rate and less than 1% of cases are considered serious.

Among the Diamond Princess Cruise ship passengers, in a controlled setting where they caught all the coronavirus, the death rate is a little under 1%, though there are still active cases.

While Italy has a far more concerning death rate that is just above the 4% high-end estimate that WHO gave out.

Stocks are dropping because there’s uncertainty as to how this will play out.

But that doesn’t mean that that the economy is currently doing badly or will ever do badly.

There are obviously going to be supply chain disruptions from parts of China being shut down, but the good side of that is that it could help bring manufacturing back to America.

Employment growth in February beat expectations, as 273,000 workers were added to payrolls, the Bureau of Labor Statistics reported on Friday. The unemployment rate was 3.5%, versus 3.6% in January.

Forecasters had expected about 175,000 jobs.

The job growth numbers for December and January were also revised up, by a combined 85,000.

Altogether, the labor market displayed great strength heading in March, when fears about the coronavirus began to crimp commerce. Employers had added an average of 243,000 jobs a month in the past three months, about double the number the Federal Reserve has calculated is necessary to keep unemployment trending down… Notable job gains occurred in healthcare and social assistance in February as jobs increased 32,000 and 25,000, respectively, according to Friday’s report. Over the past 12 months, employment increased by 368,000 in healthcare and by 191,000 in social assistance.

Many questions still need to be answered about this illness.

There’s no reason to panic yet.

If South Korea’s number end up being accurate for the virus as a whole the markets will realize their mistake and correct themselves accordingly.