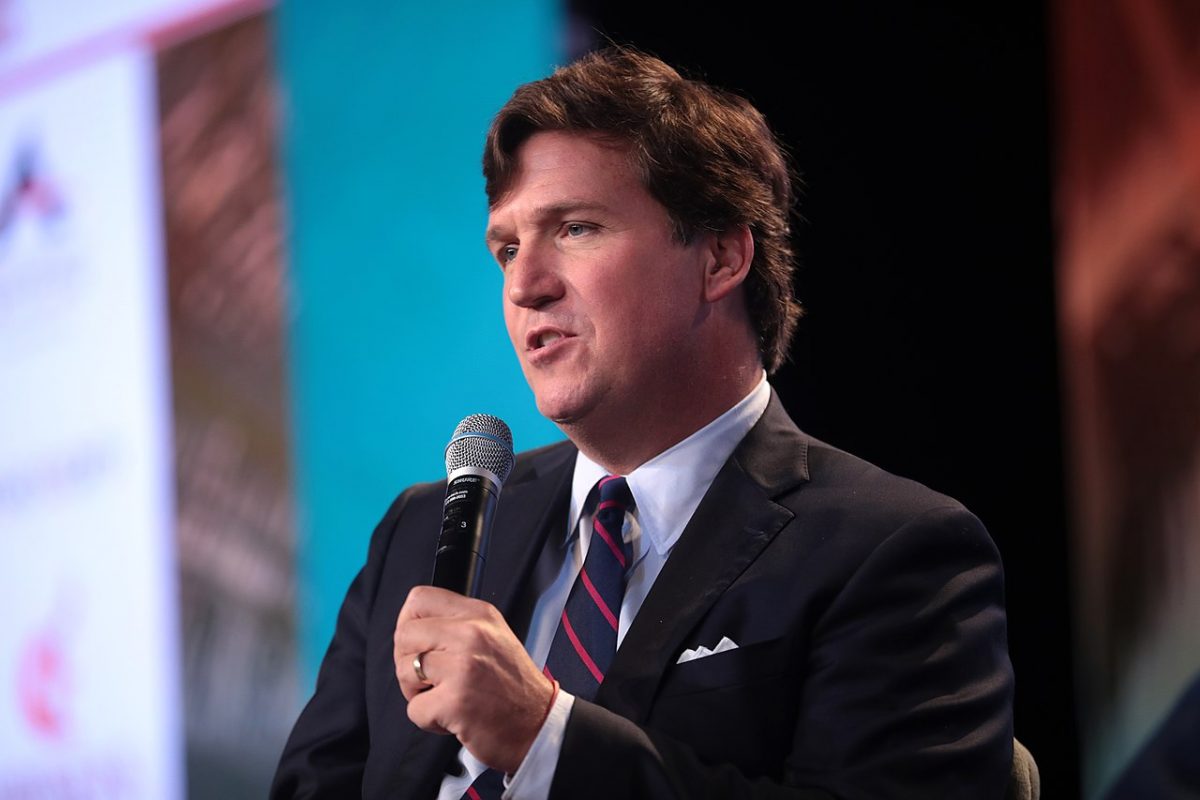 Tucker Carlson is the most popular show on cable news because he tells truths other hosts avoid.

That has been especially true in the summer of Black Lives Matter.

And now this combat veteran let Tucker Carlson in on a secret that stunned Fox News viewers.

But a shocking scene out of Portland where a mob dragged a man out of his vehicle and beat him bloody and unconscious showed the rioters are now targeting people instead of just property.

During a recent broadcast, Carlson had on former Navy SEAL Jack Carr to explain to his audience how to defend themselves if they ever surrounded and threatened them.

The first thing – Carr explained – is to realize that police officers usually only respond after a crime has been committed.

“We know that police by their very nature, no matter their intentions, they are going to get there after a crime has been committed,” Carr began. “They respond to criminal activity. They aren’t standing next to you unless they happen to be on Lori Lightfoot’s personal security detail.”

Carr then listed several defensive techniques an individual can employ in their car to prevent the mob from yanking them out of a vehicle.

“Some of those basics are stay in the car, doors closed, locks, locked doors, windows up, and that only allows you some level of protection,” he said. “It does give you a level of protection but it only goes so far, but the main thing is to avoid those right away. So situational awareness. Looking around, being aware that there are threats, picking your head up out of that phone and turning around. If you turn a corner and you see something that doesn’t look right – as an army special forces sniper from Vietnam told me years ago – he said, ‘if it doesn’t look right, it’s probably not.’ So trust those instincts and pay attention to that sixth sense that has kept us alive as a species since we’ve been on this planet. If it doesn’t look right, turn around, reverse, get out of there.”

Carr then informed the audience that they should invest in firearms training so they could best defend their life and family.

“For those … [who] are wrestling with the fact that they might have to defend themselves, I always think what if you just appeared here out of nowhere and all of a sudden you were violently attacked by a person or a group of people?” Carr concluded. “You wouldn’t need a piece of paper that told you it was okay to defend this gift of human life.”