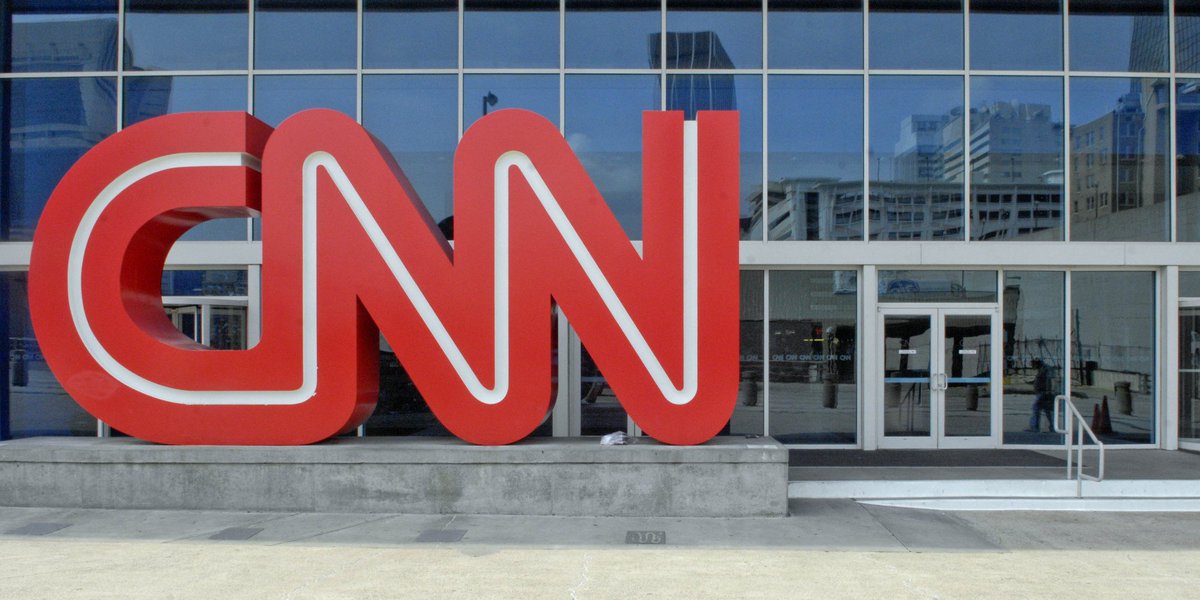 Fake news CNN continues to fight a losing battle over its credibility.

And just when CNN executives didn’t think it could get worse, more bad news poured in on their heads.

This CNN star is headed to prison. Here is why Trump got the last laugh.

In 2018 no network hopped on the Michael Avenatti bandwagon more enthusiastically than fake news CNN.

Avenatti made 121 appearances on CNN in 2018 as the fake news network lapped up Avenatti’s claims that Stormy Daniels’ lawsuit over supposed “hush money” paid to her during the 2016 campaign to keep quiet about an affair with Donald Trump from a decade ago would not only force President Trump from office, but would lead to Trump ending up in jail.

Fake news CNN host and alleged “media reporter” Brian Stelter – who hosts the misnamed “Reliable Sources” Sunday show – even went so far as to claim Avenatti was a serious Presidential candidate because of his ability to master the media.

But Avenatti’s time in the spotlight came to an end when prosecutors in both New York and Los Angeles indicted him on a series of charges of financial crimes and attempting to extort Nike for over $25 million over alleged secret payments to high school basketball players in order to steer them towards college basketball teams under contract to wear Nike shoes.

If convicted on all charges in both New York and Los Angeles, Avenatti could have faced 336 years in prison.

And in recent days, a jury in New York convicted Avenatti and now a Judge will sentence Avenatti in June where he faces a maximum of 42 years in the slammer.

Avenatti’s conviction unleashed a torrent of criticism on fake news CNN for practically giving Avenatti his own show without any scrutiny of his character or claims.

In Stelter’s “Reliable Sources” daily email newsletter, Darcy claimed it was the “right-wing media” – and not fake news CNN who put Avenatti on television 121 times – that turned Avenatti into a media darling.

“The right-wing media universe might have been reeling from the DOJ’s McCabe decision, but it soon started celebrating over another legal story: Michael Avenatti’s conviction. The Avenatti story was the top story Friday afternoon on websites like Fox News, Breitbart, Newsmax, and others. Breitbart teased how much time he might serve in their homepage headline. Fox (predictably) characterized Avenatti as a ‘media darling.”’ Other right-wing personalities did the same, zinging not only Avenatti but news organizations for having given him so much air time back when the Stormy Daniels story was dominating headlines,” Darcy wrote.

CNN likes to claim they are a “facts first” network.

But CNN claiming it was conservative critics that elevated Avenatti was like how Soviet dictator Joseph Stalin would airbrush government officials that fell out of favor and were executed out of pictures to pretend like they never existed.