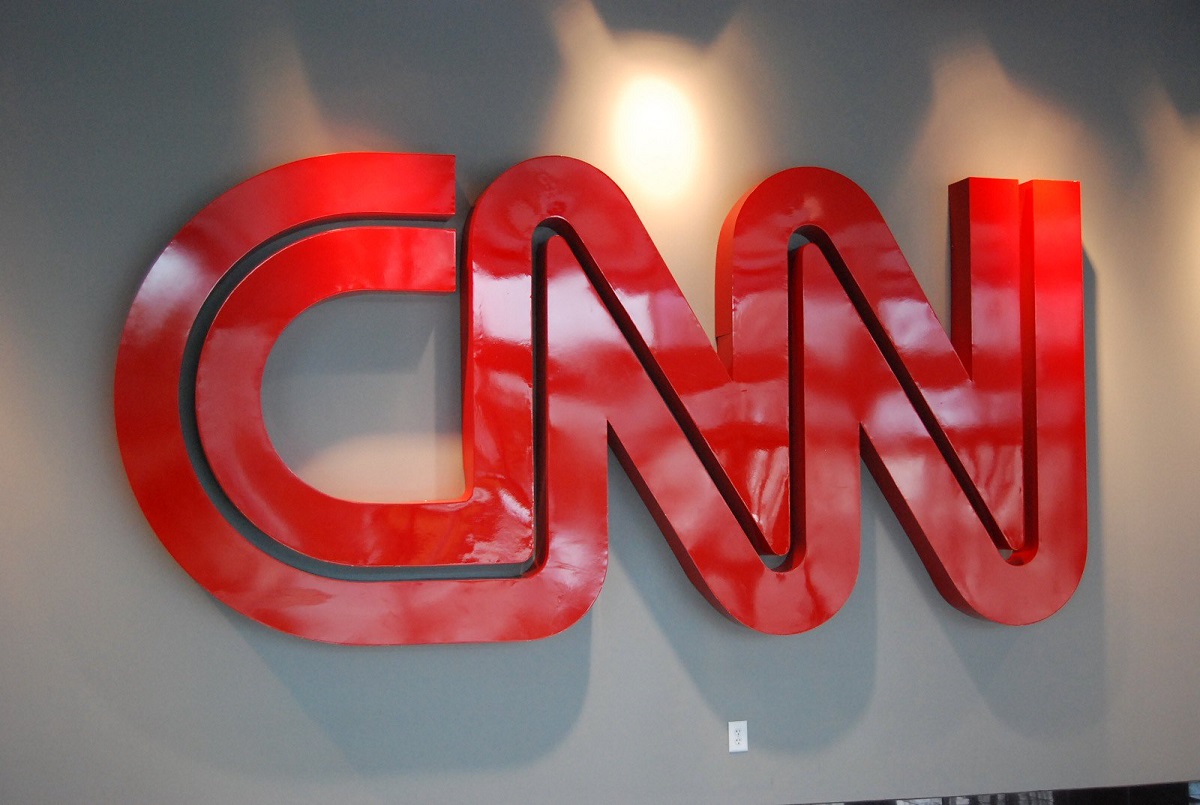 No one watching CNN ever thought they would hear this truth on the leftwing network’s air.

The ever-dwindling number of viewers that tune in to CNN watch so leftwing performance artists can feed them opium for their Trump Derangement Syndrome.

And you won’t believe what CNN finally admitted about Donald Trump.

Enten pointed to Monmouth University’s polling which showed in July 2021 just 33 percent of Americans disapproved of Biden’s job as president.

Flash forward to July 22 and Biden’s disapproval number shot up to 58 percent.

Enten claimed that in July 2021 inflation was not the dominant political story as Biden continued to lie to people about inflation being “transitory.”

“A year ago, no one was saying inflation was a concern outside of [economist Larry Summers],” Enten stated. “Now, it is a clear number one issue, and we see this clear correlation as more people are concerned about inflation, Joe Biden’s disapproval rating climbs ever higher.”

Cooper then asked Enten how Biden’s low standing compared to his predecessors.

“How does President Biden stack up against other presidents at this time in [his presidency]?” Cooper asked Enten.

Enten responded that at this point in his presidency Joe Biden was the most unpopular president in the history of polling.

That meant someone on CNN was forced to admit that Joe Biden was more unpopular than Donald Trump.

CNN spent four years lying to viewers about how Donald Trump was the worst, most dishonest, and most corrupt president in American history.

The Big Lie CNN told about Trump did not even last 12 months.

“The reason he is worst overall is because inflation is eating his presidency alive at this point.” Enten declared.

That is not entirely true.

Biden’s polling slide began in July 2021 when Biden tried to reimpose mask mandates in response to the Delta COVID wave.

Biden campaigned on a promise to “shut down the virus” but instead Biden surrendered to the forever pandemic and ordered Americans to wear masks for an indefinite period of time.

The polling downward spiral accelerated in August 2021 as the public viewed Biden as incompetent following the disastrous withdrawal from Afghanistan.

Inflation cemented the image of Biden as senile and slow to respond in the minds of Americans as Biden’s socialist spending spree and war on domestic energy caused an inflation crisis Biden proved helpless to stop.