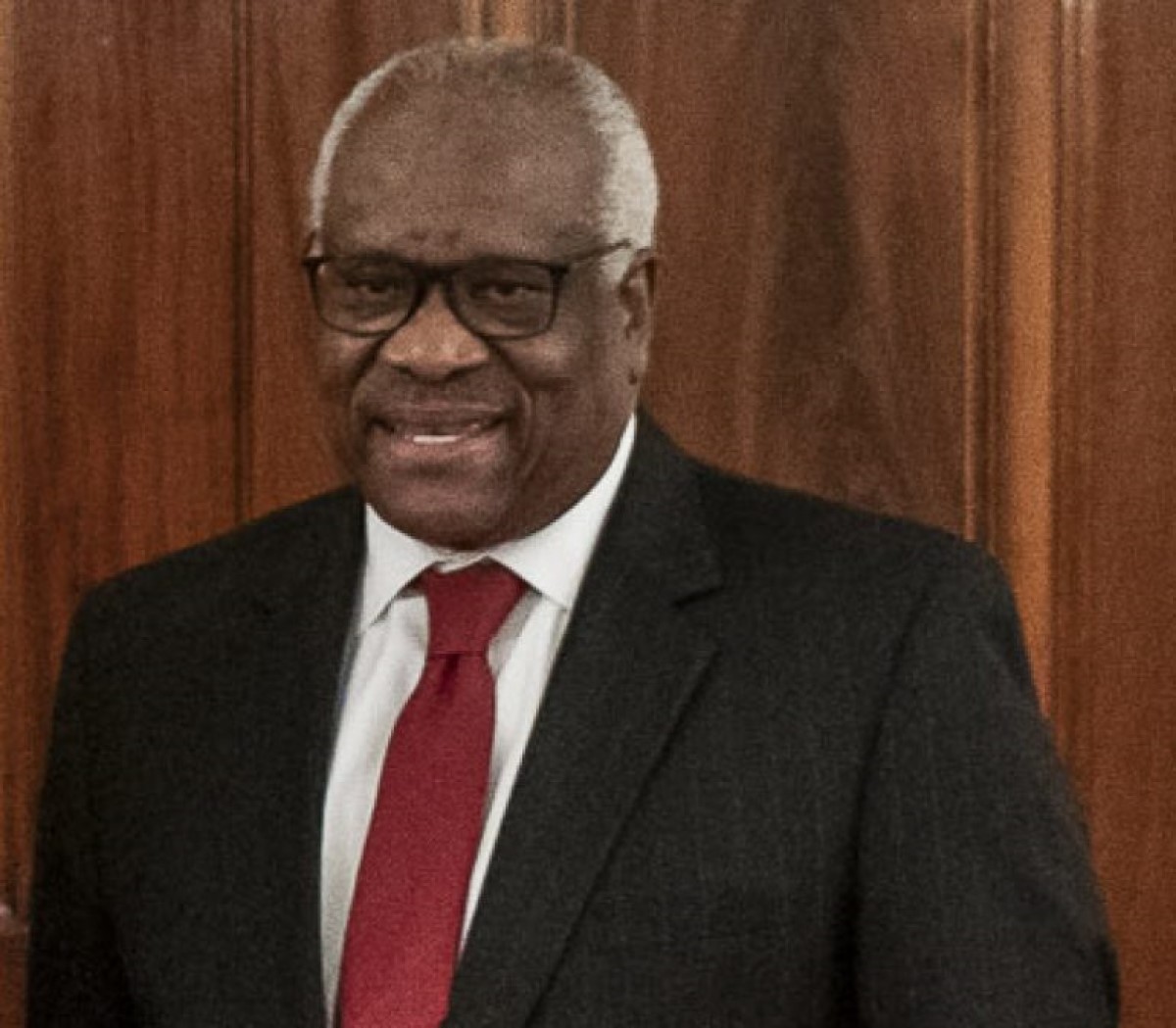 Clarence Thomas is one of the greatest justices in Supreme Court history.

In Donald Trump’s final year in office, there were rumors that Justice Thomas would step down.

But now Clarence Thomas put jaws on the ground by announcing why he will retire.

At a conference in Texas, Justice Thomas told a former Bush administration lawyer how he deals with media criticism.

Justice Thomas said his answer to liberal media critics who don’t like how Thomas conducts his affairs on the bench which is that Thomas said he will retire from the Supreme Court when Thomas is as terrible at his job as the media at theirs.

“One of the things I’d say in response to the media is when they talk about, especially early on, about the way I did my job, I said ‘I will absolutely leave the court when I do my job as poorly as you do yours’—and that was meant as a compliment really,” Justice Thomas told the crowd which immediately erupted in laughter.

“It really is good to be me—it really is,” Justice Thomas added.

Clarence Thomas to Reporters: "I will absolutely leave the Court when I do my job as poorly as you do yours."

The left – fed by the media’s coverage – engaged in racist stereotypes smearing Justice Thomas as stupid or lazy because Thomas once went ten years between speaking during oral arguments.

Those attacks – while hideous – pale in comparison to the current slime campaign Justice Thomas now faces.

Democrats and the corporate media accused Thomas’ wife Ginni of being an insurrectionist because Ginni Thomas believed Joe Biden stole the 2020 election.

Ginni Thomas texted President Trump’s then-chief of staff Mark Meadows after the media called the election for Biden begging Meadows and Trump to contest the results.

The media and Democrats claimed that because Ginni Thomas has political views and engaged in political activism, Justice Thomas is now compromised in any case involving the January 6 committee.

Some Democrats went a step further and showed their true colors on this matter demanding Justice Thomas recuse himself from any cases involving Donald Trump should Trump run for a second term in 2024.

And the left would clearly look to pull any lever at their disposal to gain an advantage in the 2024 election.

Justice Thomas may joke about how terrible the media is at its job.

But there is a reason liberals are constantly attacking Justice Thomas.