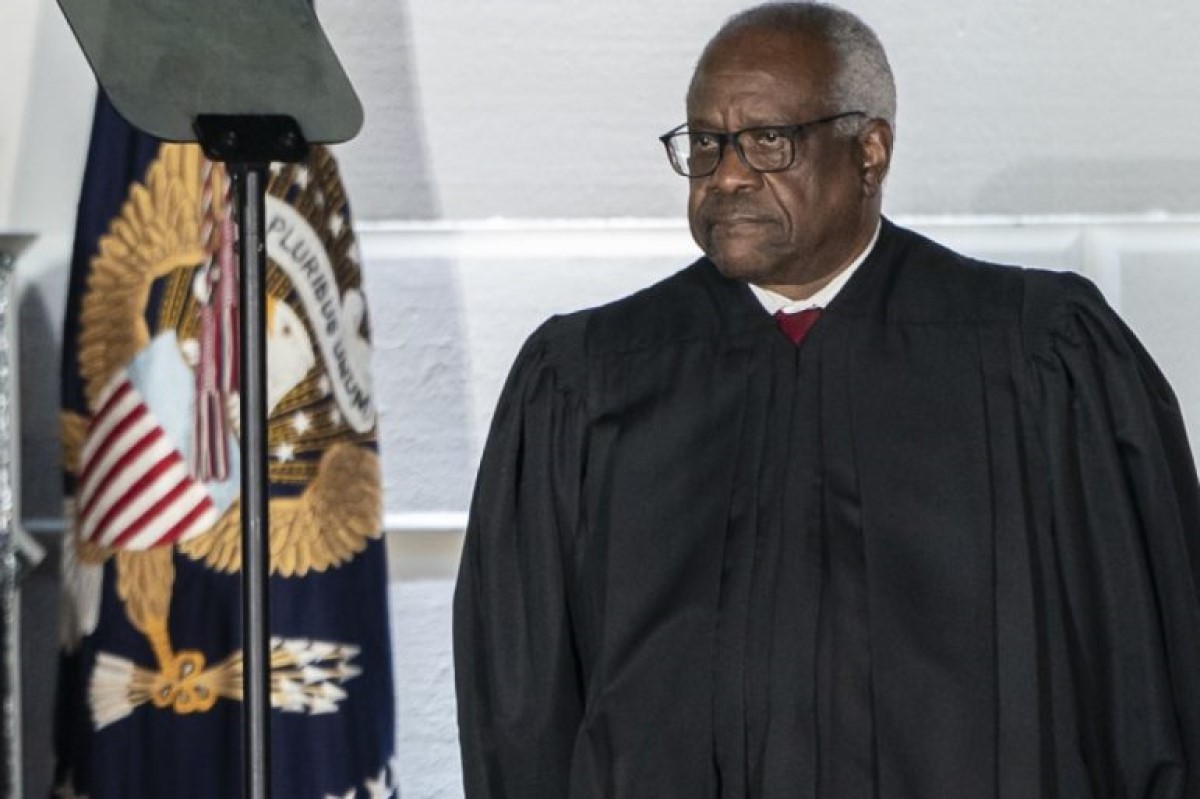 The corporate media was enraged by the conservative Supreme Court majority handing down a series of landmark victories.

Now the press is realizing that was just the tip of the iceberg.

Clarence Thomas sent CNN over the edge with one major promise.

Writing for the conservative majority Justice Thomas greatly expanded the scope of the Second Amendment by striking down New York’s ban on concealed carrying in public.

Justice Thomas wrote that all gun control laws must fit within the “history and tradition” of America’s right to keep and bear arms.

This is a major shift in Second Amendment jurisprudence as gun control regulations such as bans on so-called “high-capacity magazines” and “assault weapons” now faced a difficult path to passing constitutional muster.

Since the June ruling, federal judges in at least a half-dozen different cases have already cited the Bruen decision to rule against gun restrictions that have included local assault weapons bans, prohibitions on the manufacture of homemade firearms and bans on older teenagers publicly carrying handguns.

Several other laws now face new legal challenges under the precedent, among them zoning restrictions barring shooting ranges, licensing and training laws and the federal ban on certain misdemeanor offenders from possessing firearms.

“A federal district judge cited the ruling last month when halting Delaware restrictions on possessing and manufacturing untraceable firearms, saying that the law’s defenders failed to provide persuasive evidence that similar restrictions existed in the historical record. The precedent was also referenced when local assault weapon bans in two Colorado jurisdictions were put on hold this summer; the judges in both cases were each appointed by Democratic presidents,” CNN reported.

Support for gun control is an article of faith on the left and especially in the corporate media.

Outside of the ruling overturning Roe v. Wade there was no Supreme Court case last year that made liberals more irate than Bruen.

Liberals do not believe Americans should be able to keep and bear arms.

And while liberals cannot eliminate the Second Amendment, gun grabbers were able to impose heavy-handed laws regulating what types of guns Americans can own and where they can carry their firearms.

Now the entire gun control regime is on the chopping block thanks to Justice Thomas’ opinion in Bruen.

And that reality setting in has the liberal media up in arms.