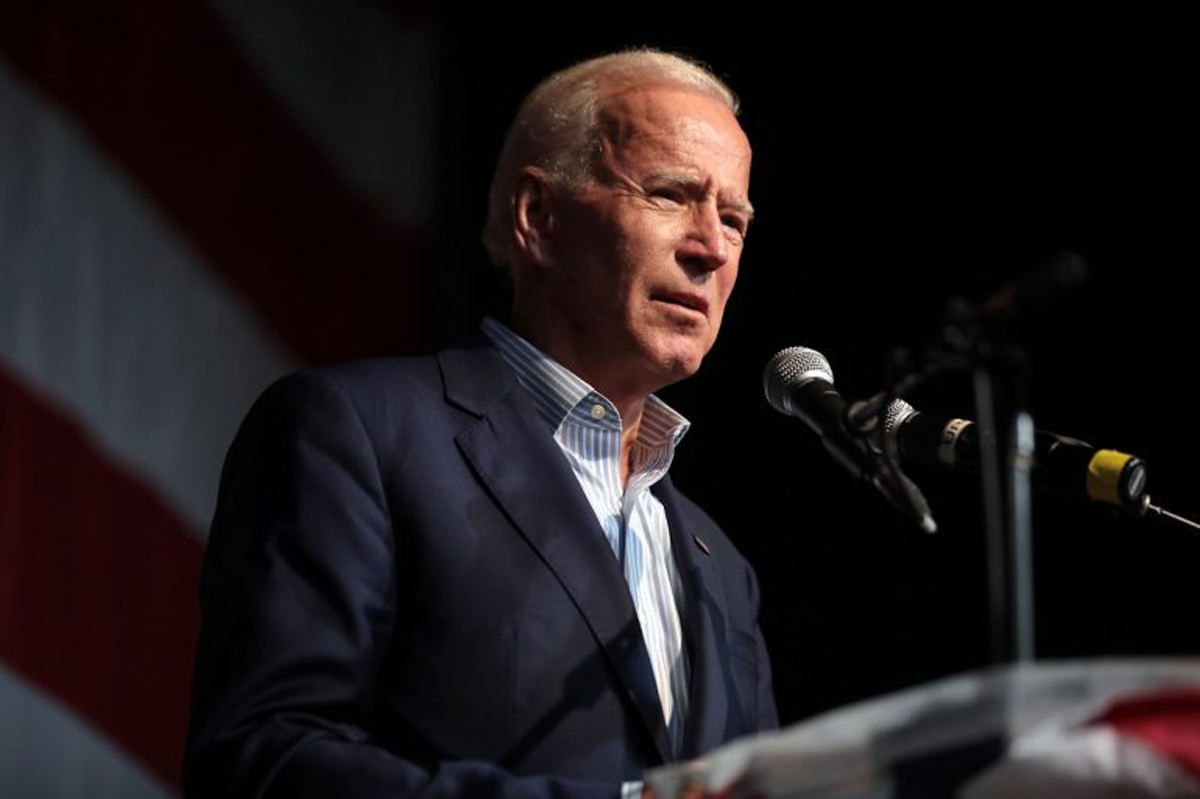 But Chuck Schumer’s time at the top may be short.

And now Chuck Schumer may lose his job because of this decision Joe Biden just made.

Republicans contend Joe Biden is imposing the most radical agenda in American history.

The Biden administration is opening the borders to illegal aliens while at the same time releasing guidelines to keep schools closed.

On the third anniversary of the horrific tragedy at Marjory Stoneman Douglas High School, Biden’s White House released a statement announcing its commitment to gut the Second Amendment with the most far-reaching gun control agenda of any President ever.

“This Administration will not wait for the next mass shooting to heed that call. We will take action to end our epidemic of gun violence and make our schools and communities safer. Today, I am calling on Congress to enact commonsense gun law reforms, including requiring background checks on all gun sales, banning assault weapons and high-capacity magazines, and eliminating immunity for gun manufacturers who knowingly put weapons of war on our streets. We owe it to all those we’ve lost and to all those left behind to grieve to make a change. The time to act is now,” the statement read.

After Barack Obama’s attempt to jam a gun registration database into law imploded, Republicans won the Senate and expanded their majority in the House of Representatives in the 2014 midterm elections.

Just talking about gun control can invite a massive electoral rebuke for Democrats at a time when the party has no margin for error.

The Senate is split evenly with both Democrats and Republicans holding 50 seats.

Democrats hold the majority on the basis of Kamala Harris being able to cast a tie-breaking vote.

Republicans need to win a net gain of just one Senate seat to wrest back control and boot Chuck Schumer as Majority Leader.

Democrats have incumbents up for re-election in Arizona, Georgia and New Hampshire which are three states with Republican governors and pro-gun majorities in the electorate.

If Republican challengers win any combination of these seats they hold power in 2023.

The President’s party faces historical headwinds in every midterm election and Joe Biden is just shifting the political terrain for the 2022 midterms even steeper for Democrats by promising to enact draconian gun control.