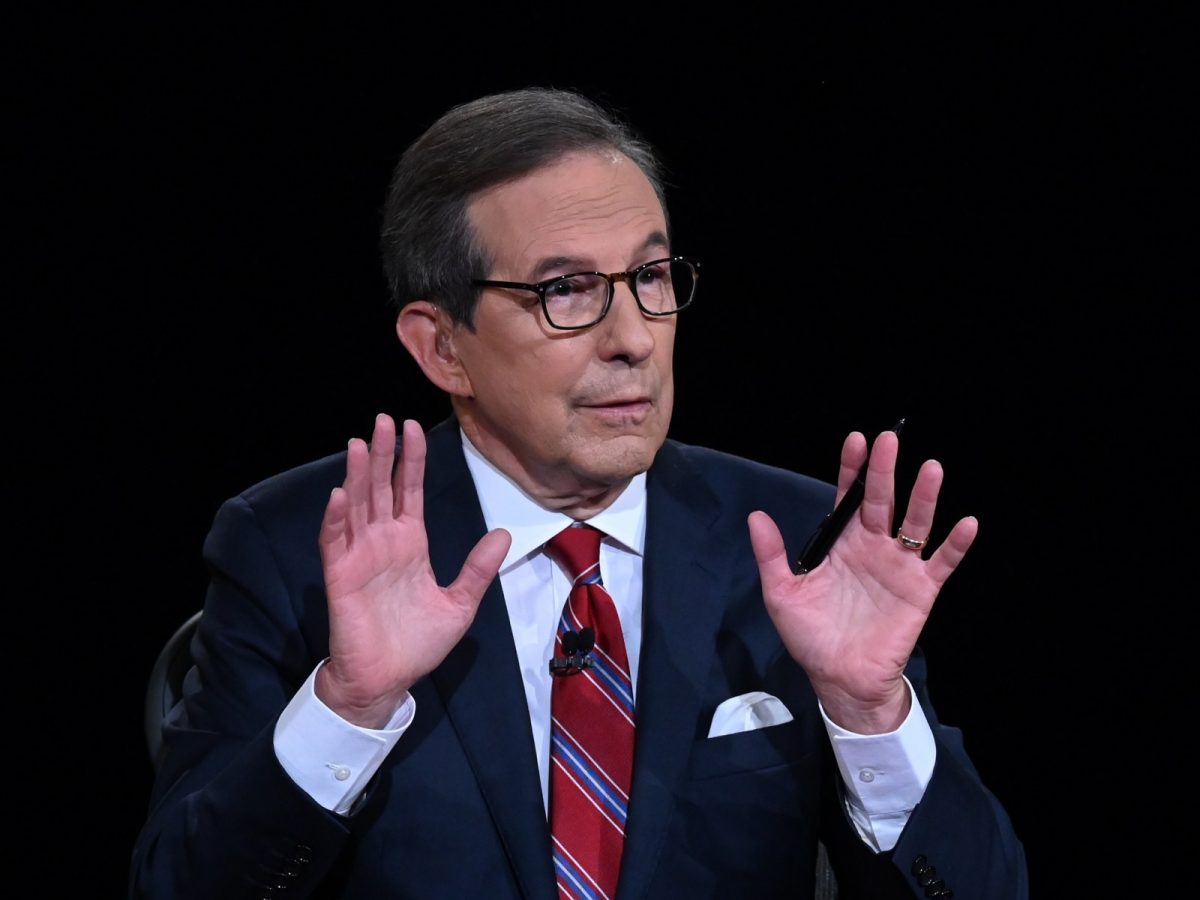 President Trump and his supporters have been annoyed at the coverage on Fox News.

But now they may be at a breaking point.

And now Chris Wallace just picked a fight with Tucker Carlson that will change Fox News.

If Joe Biden takes over as President, Jen Psaki will serve as his press secretary.

Psaki appeared on the latest episode of “Fox News Sunday” for her first interview since being named to the post of potential press secretary.

Instead of asking Psaki tough questions about the myriad of subjects Biden avoided during the General Election Wallace was more than happy to show he would be part of the team.

Wallace launched into a diatribe about conservatives – including unnamed hosts on Fox – for attacking potential First Lady Jill Biden over her fake title of “Doctor.”

Chris Wallace falsely claimed that no one took issue with men using a fake title of doctor like Henry Kissinger and Martin Luther King, Jr.

“There has been some criticism recently from conservatives, including some conservatives on Fox News, about the fact that First Lady-to-be Jill Biden goes by the title ‘Dr.’ I wonder, what is the Bidens’ reaction to that, especially given the fact that so many people over the years — I think of Dr. Henry Kissinger, the Reverend Dr. Martin Luther King — have gone by the title doctor even though they’re not medical doctors and nobody seems to have made a fuss about that,” Wallace exclaimed.

The most prominent unnamed conservative Wallace was referring to was Tucker Carlson who brutally mocked “Doctor” Jill Biden’s sloppy and error-filled dissertation that earned her a doctorate in education.

Psaki was thrilled that Wallace gave a wide berth to attack critics of Jill Biden’s phony doctorate as sexist troglodytes.

“That’s exactly right, Chris,” Psaki declared. “It’s a bit perplexing to me and I’m sure to millions of Americans, that with thousands of people dying every day of covid, millions out of work, that anyone would wake up in the morning and decide that the focus they need to have, the way they contribute to society that day is to question whether or not Dr. Jill Biden — someone who’s still teaching, who has a PhD in education — to be called a doctor or not. Of course she should.”

Ever since the election, Fox News has seen viewers flee for competitors like Newsmax and One America News.

Many Trump supporters think Fox’s corporate executives never liked Trump much to begin with and looked for the first opportunity to jump ship.

And Chris Wallace quickly became the poster child for this new mindset over at Fox.