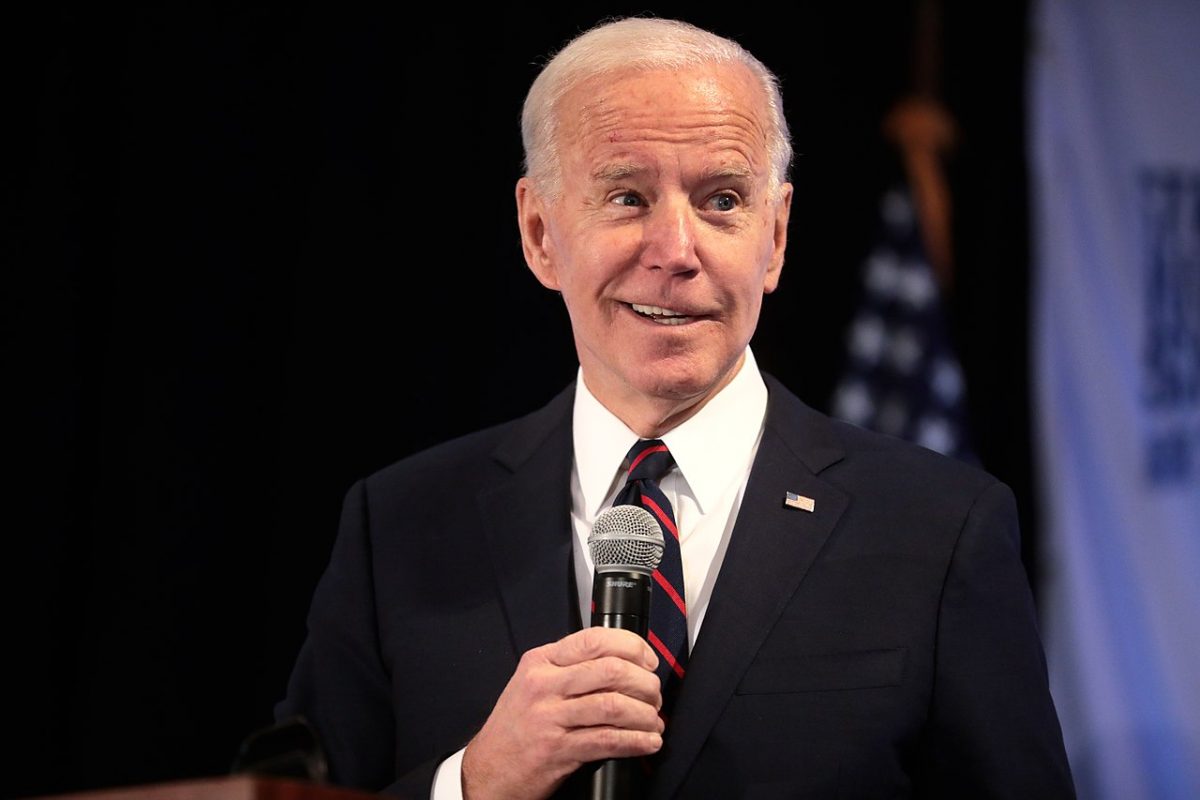 Joe Biden is not getting good press since post-election.

Votes weren’t certified before the media outlets announced him as President-elect.

But now Joe Biden realized he was facing trouble when this child abuse scandal was exposed.

If Joe Biden is inaugurated as President on January 20, 2021 in a controversial and contested election then he may be effectively a lame-duck President.

Few believe Biden would run for re-election at age 82.

And the odds are even higher than before that he would be facing a Republican Senate.

Democrats hoped to win two runoff races in Georgia to force a 50-50 tie that would allow Vice President Kamala Harris to cast the tie-breaking vote on eliminating the filibuster and allowing the Democrats to move forward with imposing their socialist agenda.

Those hopes were dashed as Democrat Raphael Warnock continues to find himself in the middle of scandal.

First, his wife accused him of domestic violence when he allegedly ran over her foot with his car.

And now it turns out Warnock was arrested back in 2002 for allegedly obstructing an investigation into child abuse.

The Baltimore Sun reported back in 2002:

Two Baltimore ministers have been charged with obstructing a police investigation into suspected child abuse at a church-run camp in Carroll County.

The Revs. Raphael Gamalial Warnock, 33, and Mark Andre Wainwright, 30, of Douglas Memorial Community Church are accused in court documents of trying to prevent a state trooper from interviewing counselors at the church’s Camp Farthest Out in Eldersburg.

The ministers interrupted a police interview of a counselor Wednesday in a room at the camp and, after investigators moved the interview to a nearby picnic area, interfered again and subsequently tried to prevent a camper from directing police to another potential witness, according to charging documents.

“Reverend Wainwright and I acted well within the framework of the law, and I am confident that we will be exonerated. It’s just unfortunate that our children had to see their pastors carried away in handcuffs,” Warnock said at the time. “My concern simply had to do with the presence of counsel. We cooperated fully with their investigation. We have nothing to hide.”

Republican Senator Kelly Loeffler enters the runoff against Warnock as a slight favorite.

The Republican vote share in the all-party primary on November 3 exceeded that of the Democrats.

Republican voters will likely be energized to punish Georgia Democrats in what they believe was massive voter fraud.

And now Warnock’s disturbing personal baggage should give Republicans the upper hand in this race.