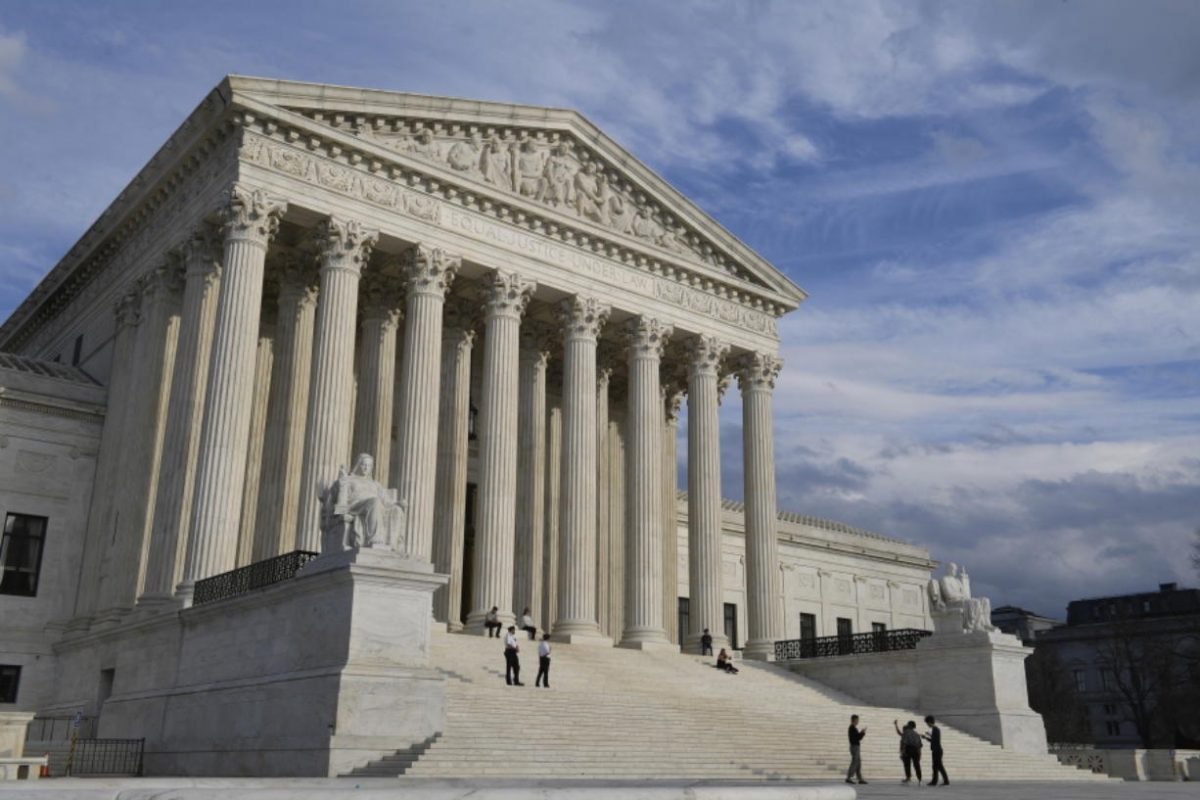 Donald Trump thought he could count on a conservative majority on the Supreme Court to help drain the swamp.

But a stunning betrayal changed all of that.

And Chief Justice John Roberts let Trump down with this unexpected ruling.

The Supreme Court passed down one of their most devastating verdicts in recent history.

Justices Alito, Thomas and Kavanaugh accused the court of producing legislation with this ruling and effectively changing the law.

This is going to have huge implications on society.

It has now become very hard for schools or businesses to treat people according to their biological sex.

That means men will be allowed into women’s locker rooms in schools, women’s sports will now be open to boys and women’s shelters could be forced to take in men.

Many religions do not follow the sexual ethics that have sprung up in the last fifty years. The Judeo-Christian religions hold that sexual activity is only for a man and woman within the special covenant of marriage.

It is not outlandish for religious institutions to ask their leadership to live their lives by that standard.

Carrie Severino, President of the Judicial Crisis Network told Breitbart that there will be many lawsuits caused by this court case.

“You’re going to see these decisions going overwhelmingly in favor of the litigants [and] the plaintiffs who are challenging any religious organization, or any school, or anyone who wants to maintain a traditional, biologically based, scientific-based understanding of sex,” Severino predicted.

For many small organizations, the cost of a lawsuit could ruin them.

“I think the intimidation factor of a lawsuit is huge, and when you’ve got the court almost inviting that, it’s going to present a real challenge for a lot of people.”

The Supreme Court didn’t say that there was any exception for religious organizations.

The fact that the Supreme Court just changed a law should warn Americans how overpowered the court system is.

We need more justices on the court like Brett Kavanaugh who will interpret laws the way that they were originally written and not try to get them to say something else.