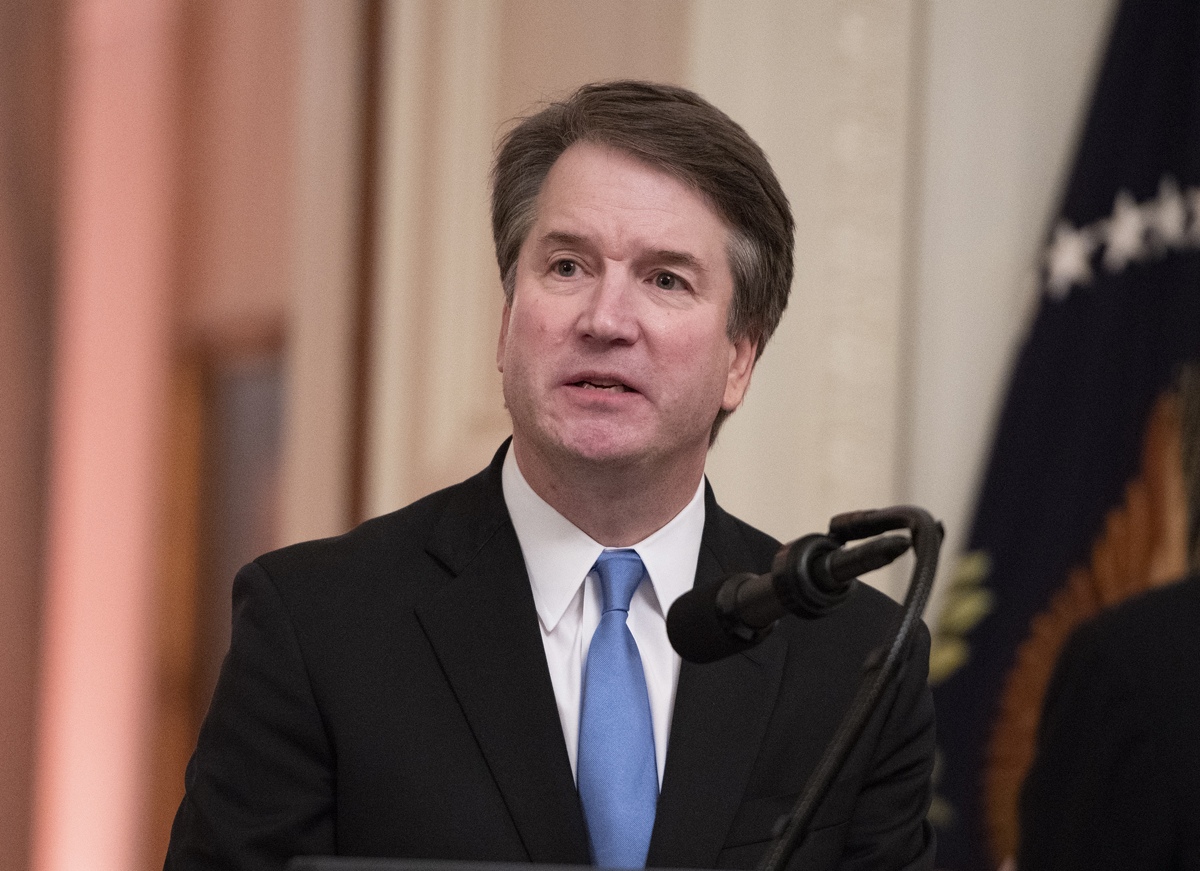 And their rage is only sure to increase.

That’s because Brett Kavanaugh just took on Barack Obama. The end result was something no one saw coming.

Nancy Pelosi tried to take Brett Kavanaugh down by bringing forward a woman who alleged that he attempted to rape her in high school.

The evidence for her claims was so scanty that the Washington Post, of the most diehard, insane, liberal papers in the country wouldn’t print her claims because they needed more evidence.

The underhanded attack failed to work and now Democrats are terrified that Obamacare could be proven unconstitutional.

It’s rather clear that there is no provision in the Constitution for the federal government to force every citizen of America to buy health insurance or pay a fine.

Last time Obamacare went before the Supreme Court it was declared to be a tax.

However, since that time the Republican Congress set the fine to $0 when they had control of Congress.

Texas is now bringing the case forward that if the fine is set at $0 it can’t be considered a tax and is therefore unconstitutional.

In 2012, Chief Justice John Roberts agreed with the court’s four more liberal justices that the mandate was constitutional because the penalty imposed on individuals who did not buy health insurance was a tax, which the Constitution allows Congress to impose. But in 2017, Congress enacted an amendment to the ACA that set the penalty for not buying health insurance at zero – but left the rest of the ACA in place. That change led to the dispute that is now before the court: A group of states led by Texas (along with several individuals) went to federal court, where they argued that because the penalty for not buying health insurance is zero, it is no longer a tax and the mandate is therefore unconstitutional. And the mandate is such an integral part of the ACA, they contended, that the rest of the law must be struck down as well.

There is a good deal of evidence that Obamacare caused insurance prices to rise.

The laws of supply and demand teach that the best way to cut the cost of a good is to produce more of them.

Obama should have thought about free market solutions that would lower the cost of medical training and lead more young people into the field.

Instead, Obama thought he would make healthcare more affordable by giving more people insurance and increasing the demand which instead made it more expensive.

Government regulations are more often the problem than the solution.

The problem with Obamacare is that it doesn’t fix the underlying conditions that make medical care so expensive in this country.