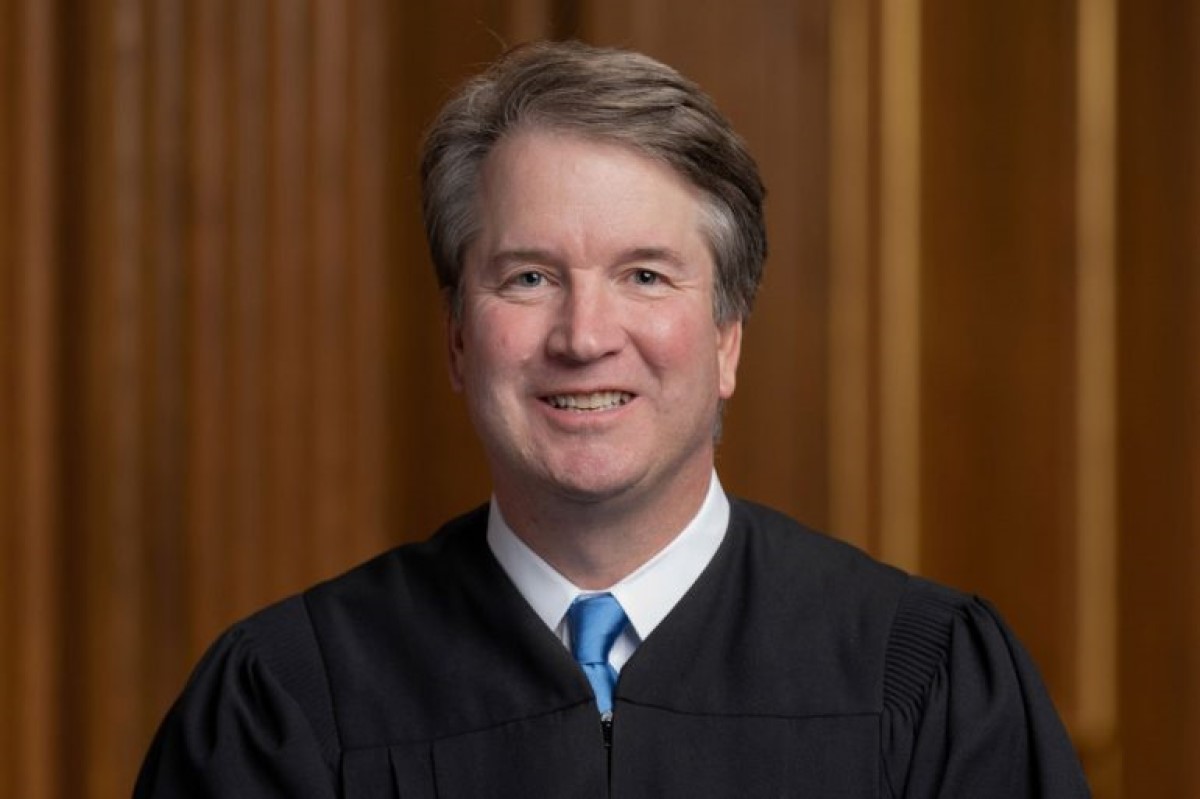 Brett Kavanaugh is at the center of another Supreme Court controversy.

But the left courted another disaster.

And Brett Kavanaugh hit Democrats with a nasty surprise that will drive Joe Biden crazy.

Someone leaked a draft opinion by Justice Samuel Alito in the case of Dobbs v. Jackson Women’s Health overturning Roe v. Wade to the press.

The leaker was likely a liberal hoping to ignite a George Floyd-style protest movement with violent mobs taking to the streets.

And the leaker achieved some of the goals.

Angry, criminal mobs violated state and federal law protesting at the conservative justices’ homes in an attempt to pressure at least one into flipping their vote to maintain Roe v. Wade.

Brett Kavanaugh was the Supreme Court justice many on the right assumed would fold given that Kavanaugh lives in an extremely liberal neighborhood in Maryland and establishment-oriented Republicans like Kavanaugh crave the approval of the liberals that dominate their social circles.

Justice Alito reportedly drafted his opinion striking down Roe in February leading many to assume that the draft had been revised since then or even watered down as Chief Justice John Roberts was thought to circulate his own draft opinion keeping Roe in place.

But Justice Kavanaugh surprised everyone by standing firm.

Another leak to POLITICO revealed that the Alito draft was still the only draft opinion in Dobbs and that the five conservative Justices – Alito, Kavanaugh, Clarence Thomas, Neil Gorsuch and Amy Coney Barrett – all stood firm in their votes to overturn Roe v. Wade.

The Supreme Court is set to gather Thursday for the first time since the disclosure that it voted to overturn Roe v. Wade, and there’s no sign that the court is changing course from issuing that ruling by the end of June.

Justice Samuel Alito’s sweeping and blunt draft majority opinion from February overturning Roe remains the court’s only circulated draft in the pending Mississippi abortion case, POLITICO has learned, and none of the conservative justices who initially sided with Alito have to date switched their votes. No dissenting draft opinions have circulated from any justice, including the three liberals.

That could explain why no second draft of Alito’s majority opinion has been distributed, as typically the two sides react to one another’s written arguments and recast their own.

A source close to the conservative justices also told POLITICO that Alito, Kavanaugh, Barrett, Gorsuch and Thomas all understood the war the left waged on them with leaks and angry protests at their homes.

“This is the most serious assault on the court, perhaps from within, that the Supreme Court’s ever experienced,” the source revealed. “It’s an understatement to say they are heavily, heavily burdened by this.”