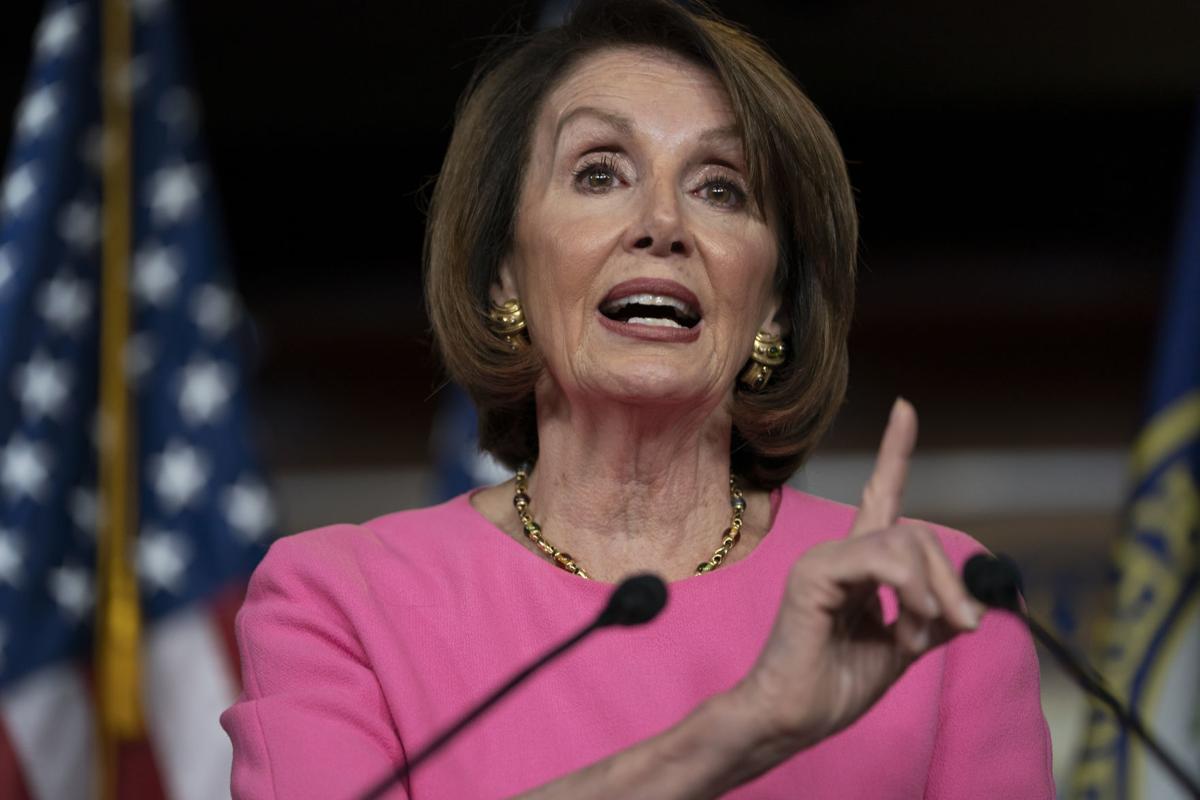 Nancy Pelosi and Adam Schiff are waging vicious court fights to boost the coup to remove the President from office.

But now Brett Kavanaugh could give Adam Schiff the bad news on impeachment he fears the most.

Some Trump officials – mainly seditious Deep State saboteurs that work in the State Department – are complying with the subpoenas despite the White House insisting it will not cooperate with a phony impeachment proceeding.

Adam Schiff and the Democrats launched another front in the war on the Trump administration by subpoenaing deputy national security advisor Dr. Charles Kupperman.

But unlike the Deep State traitors in the State Department like Ambassador William Taylor, Kupperman initially resisted the Democrats’ subpoena.

His attorney Chuck Cooper filed an emergency letter to a Washington, D.C. district court judge asking if Kupperman must comply with the subpoena or if he is immune from testimony.

“Absent a definitive judgment from the Judicial Branch … Plaintiff will effectively be forced to adjudicate the Constitutional dispute himself, and if he judges wrongly, he will inflict grave Constitutional injury on either the House or the President,” Cooper argued.

“Dr. Kupperman’s lawsuit—lacking in legal merit and apparently coordinated with the White House—is an obvious and desperate tactic by the President to delay and obstruct the lawful constitutional functions of Congress and conceal evidence about his conduct from the impeachment inquiry,” the three committee chairs fired back.

“Notwithstanding this attempted obstruction, the duly authorized subpoena remains in full force and Dr. Kupperman remains legally obligated to appear for the deposition on Monday,” the letter added.

“The deposition will begin on time and, should your client defy the subpoena, his absence will constitute evidence that may be used against him in a contempt proceeding,” Schiff, Engel and Maloney continued.

Time is of the essence to Democrats.

Democrats want this matter wrapped up before the February 3 Iowa Caucuses.

Speaker Pelosi and other leading Democrats fear that if impeachment drags into the Presidential voting season, any slim chance of removing President Trump from office will vanish.

Senate Republicans will rightly conclude that the election is just nine months away and they should let the people decide if Donald Trump remains in office or not.

Kupperman’s letter raises separation of powers issues that have yet to be resolved.

And that could lead to the Supreme Court stepping in.

But they don’t operate on Nancy Pelosi’s political time table.

They take their own time.

And any delay in the proceedings will cripple Nancy Pelosi and the Democrats’ impeachment witch hunt.

Conservative Revival will keep you up to date on any new developments in the Democrats’ impeachment witch hunt.